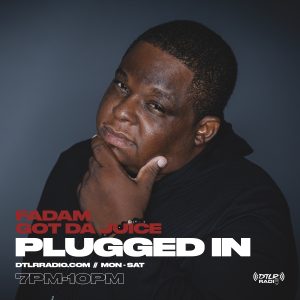 Properly named “Da Juice” for being a true Hip Hop Lifestyle Connoisseur. From music to celebrity news Fadam lives and breathes the culture. Rolling shotgun with DJ Reddz on #SuckaFreeSaturdays for the past 3 years Fadam has been chasing his true passion in radio and the entertainment industry. Keep up with Fadam’s moves on his very entertaining at times IG @FadamGotDaJuice2. 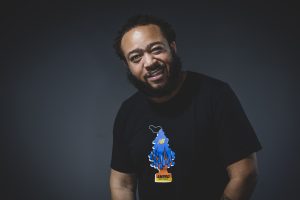 Born and raised in the inner city of Baltimore, MD. Dj Reddz used to watch music videos and performances that had 2 turntables. The notoriety from the hard work then led to Dj Reddz becoming a member of CBS Radio’s “WPGC 95.5 fm” in Washington D.C. He has been a part of this station since 2006 and has held the position as an on-air personality and mixer at 5pm, Monday-Friday. The title of his show is called “The Drive at 5 with Dj Reddz.” He’s one of the most highly recommended party Djs in the Mid-Atlantic region. With his high energy, superb mic skills and his limitless music selection; he is able to please the most diverse demographic, all in one building. He is also, the East Coast Ambassador for the Nationwide Dj Crew–> Violator AllStar DJs & Founder/CEO of Street Jocks USA, which is a regional DJ Crew that he founded in 2005. Currently he is the resident Dj at some of the hottest nightclubs in the DMV Area. 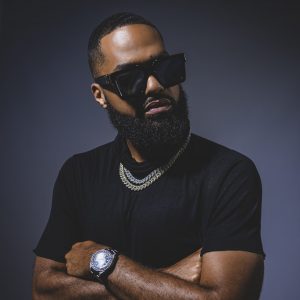 The Massive Host King Flexxa,” is a native of Brooklyn, New York, and was raised by Jamaican defendants. He is a personality on DTLR Radio hosting “FlexxRated Radio” weekdays from 2p-5p, broadcasting in 240+ DTLR stores across the country and worldwide at DTLRradio.com and via the mobile app. 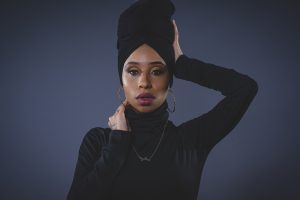 Tiara LaNiece, known in the entertainment industry as "The Pretty Girl Tiara LaNiece" has explored numerous fields and is currently a DTLR Radio personality. .