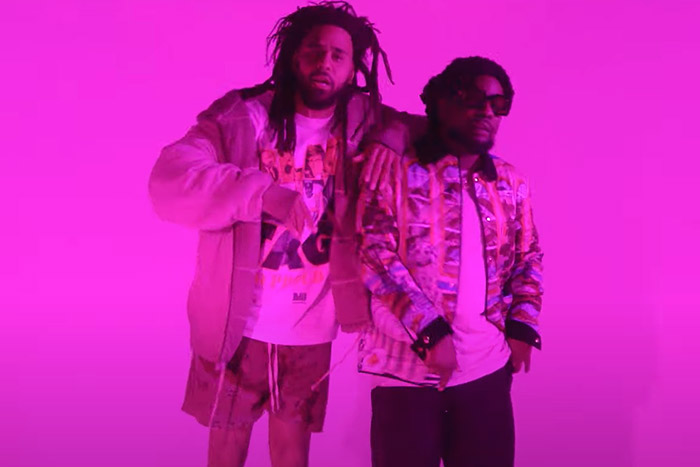 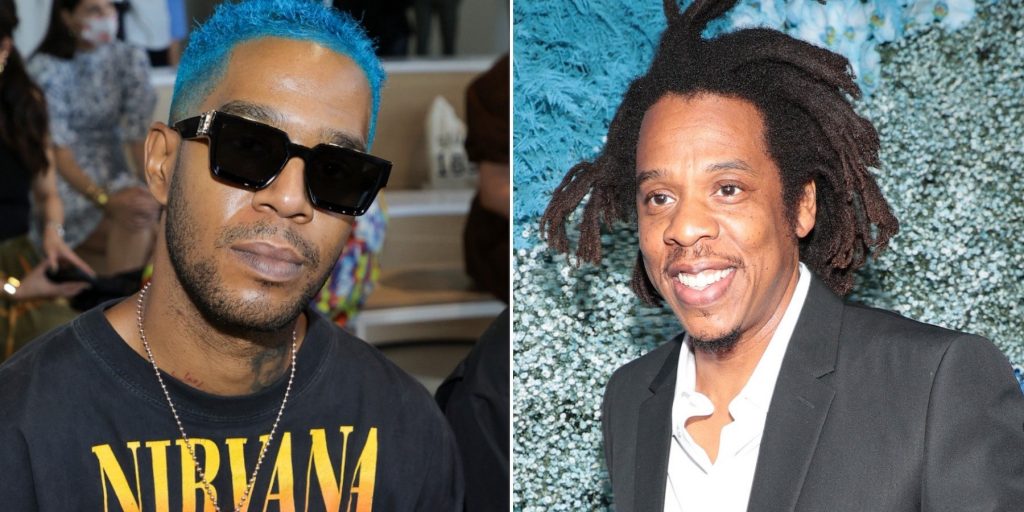 Jay-Z and Kid Cudi have some new music together that we’ll likely hear sooner than later. Netflix released a trailer for a new movie called The Harder They Fall set to debut on November 3rd. The star-studded cast includes some heavyweights: Jonathan Majors, Idris Elba, Zazie Beetz, Regina King, LaKeith Stanfield and more. The film […]

Morray knows how to make the audience “feel” something every time he drops. His new single “Bad Situations” is another notch on that belt. Paying homage to his hometown of Fayetteville, Morray always keeps his past and his come-up at the forefront. The hardships and everything else he’s been through made him the man he […]

Latto Has ‘Big Energy’ On Her New Single

Latto returns today with a fresh new single titled “Big Energy” out now. She also drops off the official video to go with it. Any time Latto drops, it’s a big deal. This new single is super catchy and shows her ability to make a full song. For those who might not know, this new […]

Giveon is quickly becoming a household name in the R&B world and rightfully so. Today he drops another smooth track titled “For Tonight”. He recently dropped a new EP titled When It’s All Said and Done… Take Time and he also just announced a new tour for it. The “Timeless Tour” will kick off in […] 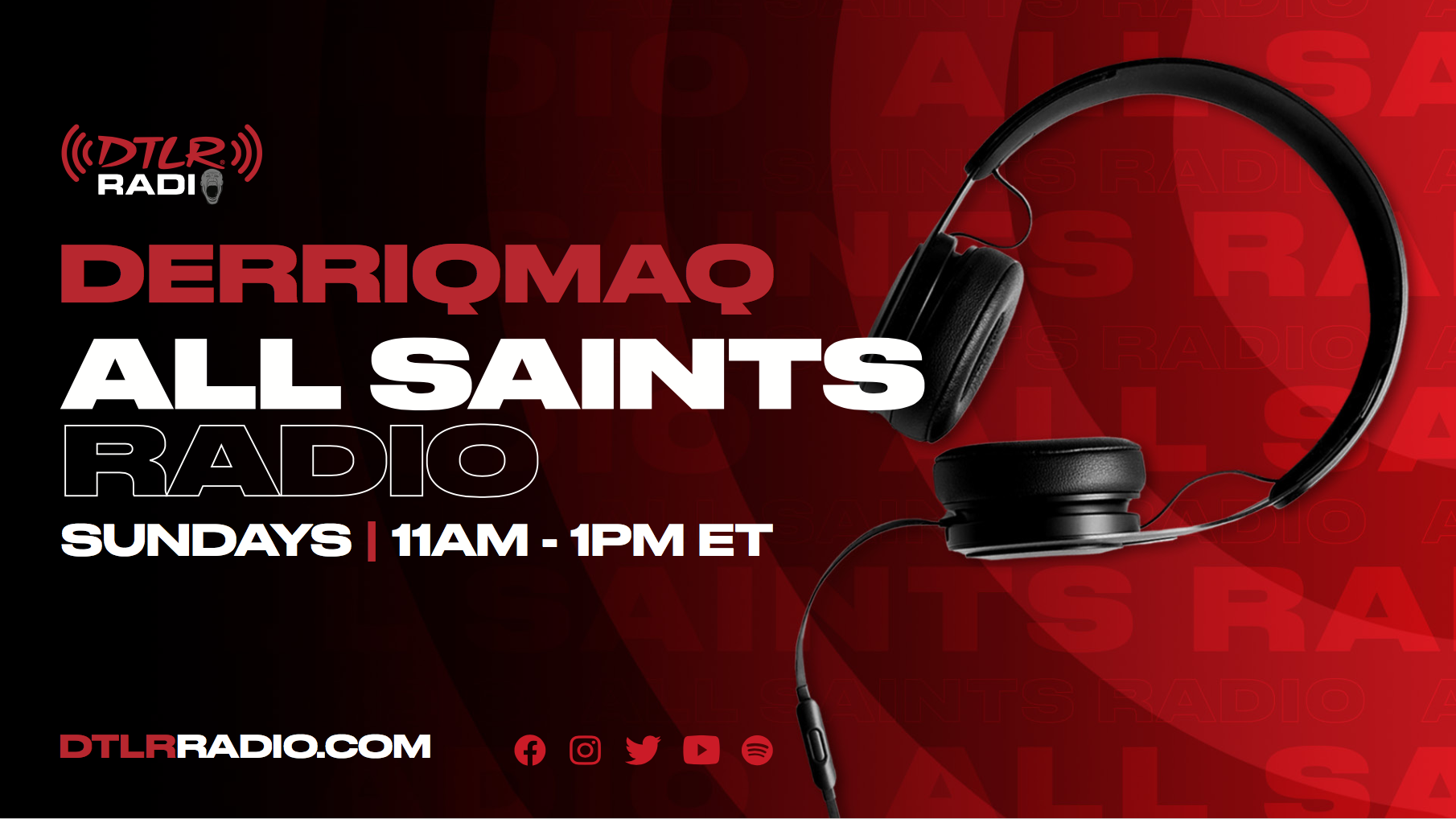