The Weeknd + Swedish House Mafia To Replace Ye at Coachella 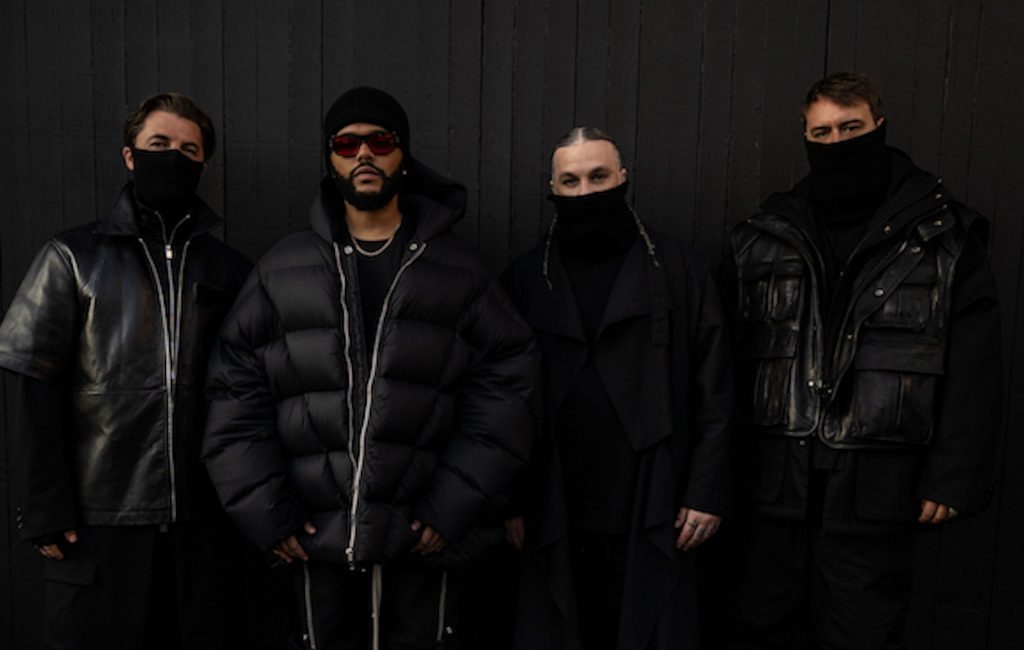 That didn’t take long. After reports came out that Ye was going to drop out of Coachella, the festival has already replaced their headliner. It looks like The Weeknd and EDM group Swedish House Mafia will be headlining day 3 now. Earlier today (4/6), Abel shared to Twitter and updated Coachella flyer showing him and […] 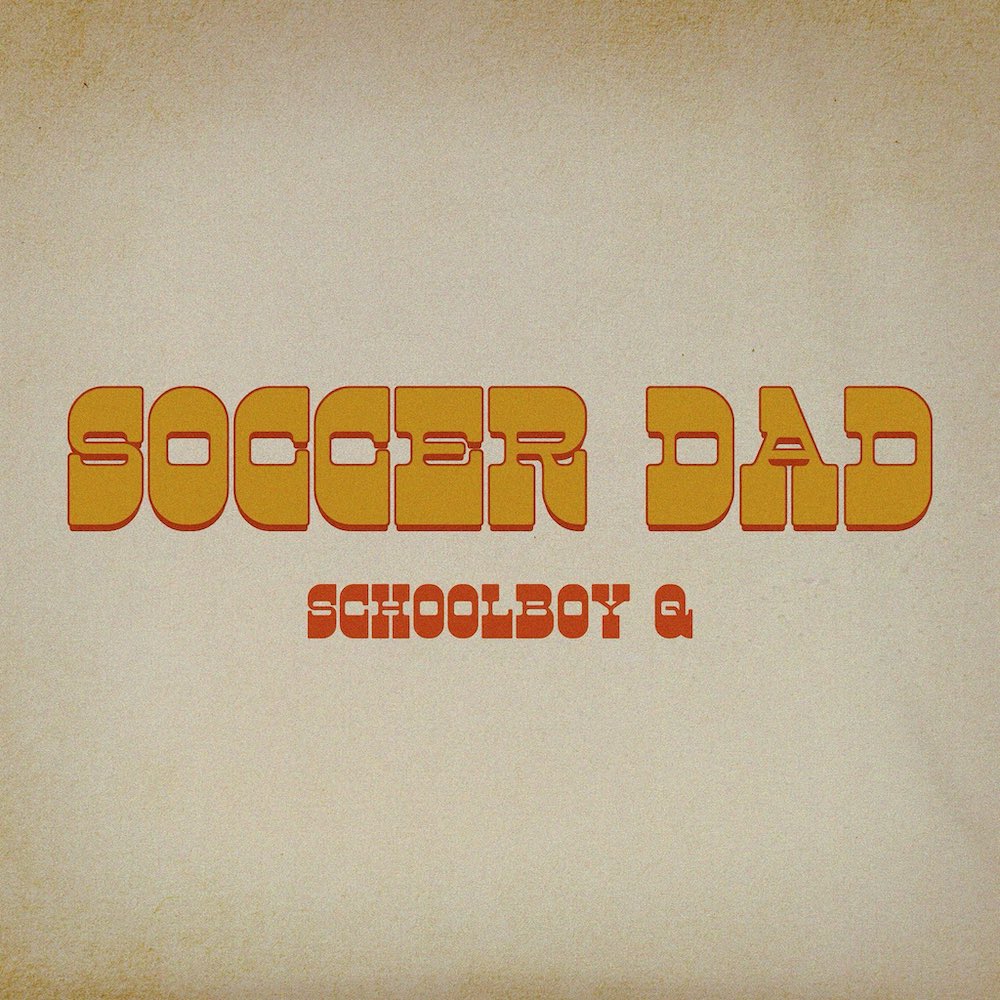 ScHoolboy Q has returned and he did so in a strong way. The TDE hitmaker drops his new single “Soccer Dad” out now on all platforms. Over a funky instrumental, Q brings his infectious flow and his always-clever wordplay. No word if a new album is on the horizon, but we’re certainly hoping this is […]

Pusha T season has arrived folks. Dropping another new single, the coke rap king teams up with Jay Z and Pharrell for their latest offering “Neck And Wrist” out now. Not only is the new single out, but Push has some more exciting news. He confirmed his new album will be titled It’s Almost Dry […] 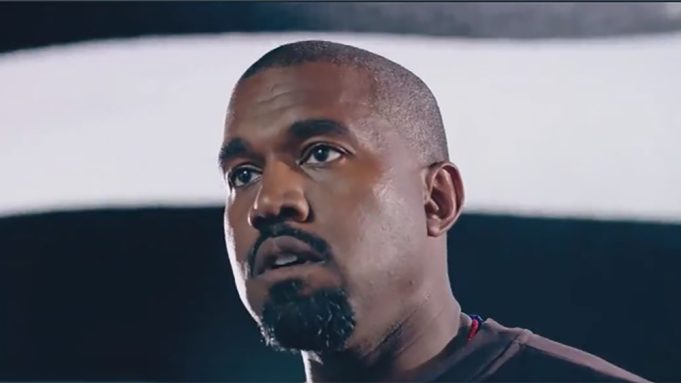 Well Coachella attendees, it looks like you won’t be seeing Ye perform this year. According to a new report from TMZ, the star has reportedly pulled out of the festival on his own accord. It was reported that Ye would bring Travis Scott out during his set, which would be his first major performance since […]

She Got Game: A Celebration Of Women In Gaming Featuring Verta Maloney 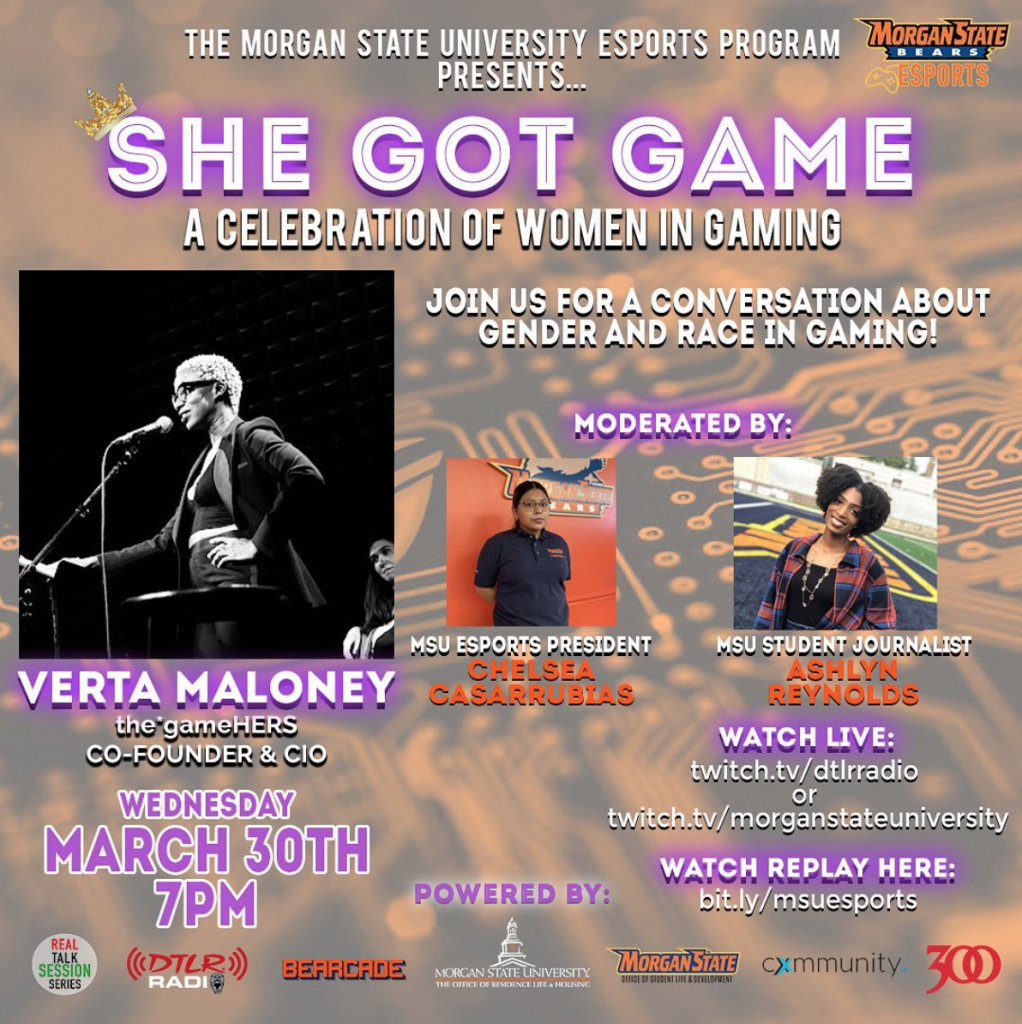 For those who don’t know, DTLR Radio has teamed up with Morgan State University’s E-Sports team for an incredible new series deemed “She Got Game” celebrating women in gaming via Twitch. On the latest episode, thegameHERS co-founder and CIO Verta Maloney joins the chat for an exciting discussion. Once again moderated by MSU’s own Chelsea Casarrubias […]