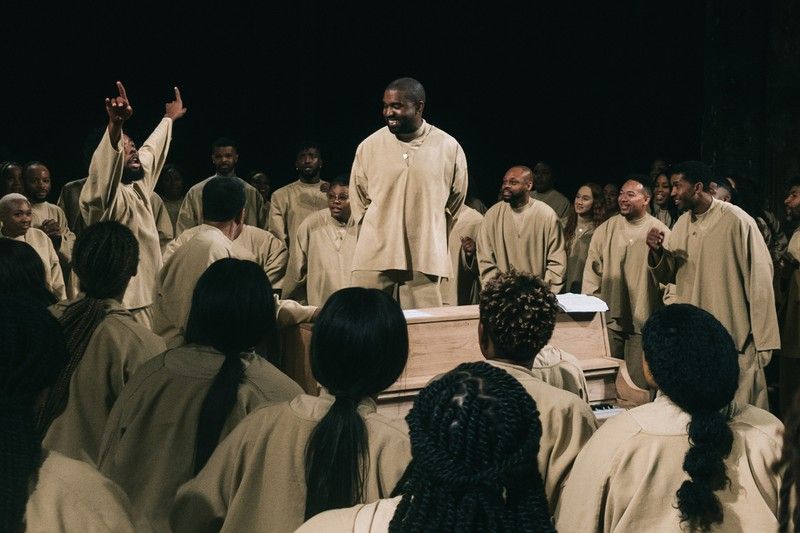 Kanye West Sued By Sunday Service Choir For Unpaid Wages ($1 Million). According to TheJasmineBrand.com, “Things aren’t looking so good for Kanye West. Reportedly, Kanye is being sued by a choir that performed on his Sunday Service initiative. In November, the 43-year-old rapper was accused of owing overtime funds for a team that was hired to work […] 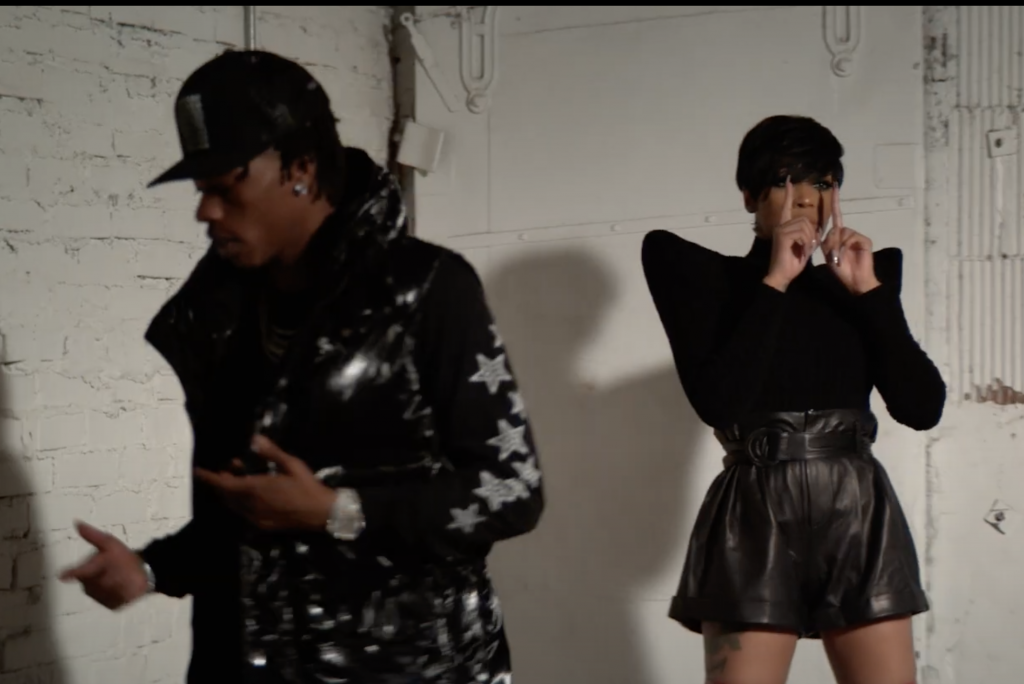 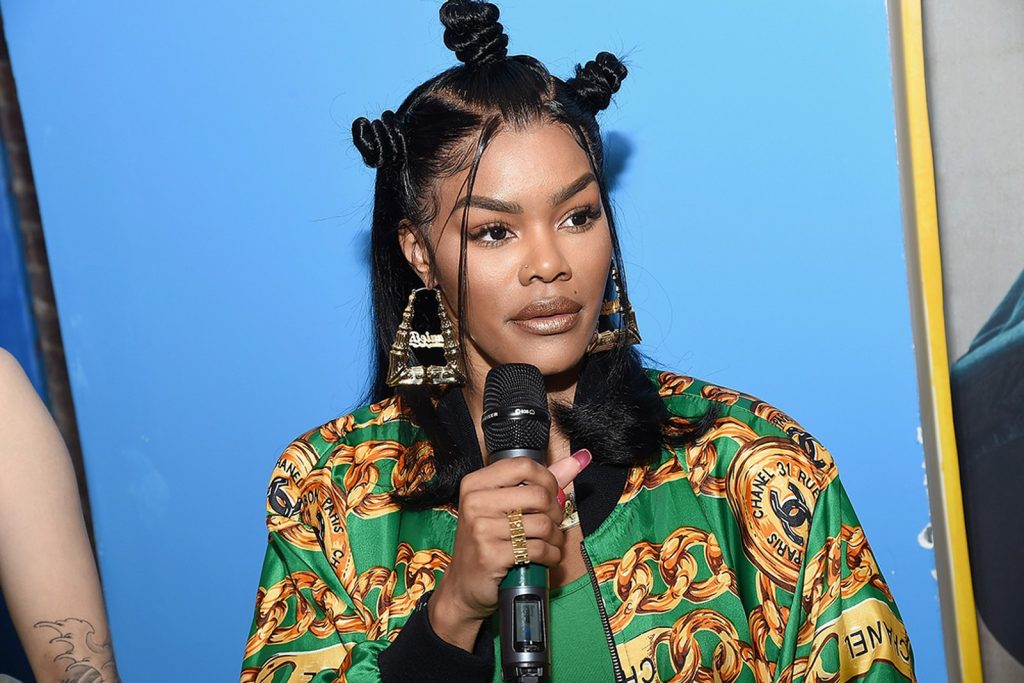 Teyana Taylor takes to Instagram to announce her retirement from Music. She goes on to say that the she had “little to no real push from the machine, constantly getting the shorter end of the stick” and “being overlooked.” The Harlem bred artist adds “I’m retiring this chapter of my story with the comfort that […]

Meet the talented and beautiful Lala Diore reppin Birmingham , Alabama proudly in an exclusive interview with FadamGotDaJuice via instagram live. Lala with a strong background in dance having shared the stage with the legend JANET JACKSON is no stranger to hardwork. Lala the new comer in the rap game plans to blend her style […]