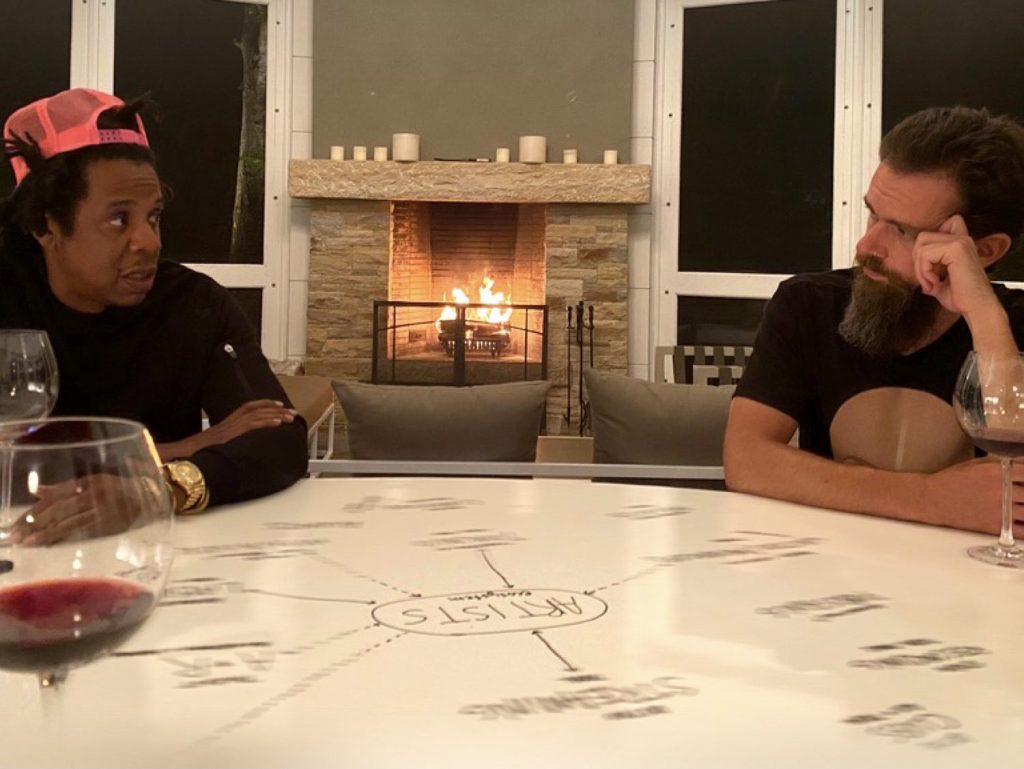 It’s a big move in the streaming world. Square, owned by Twitter, is set to acquire a majority stake of Jay-Z’s popular streaming service TIDAL announced today. The acquisition is worth roughly $297 million! These conversations have been going on for months, but it looks like the deal is now being finalized. Here’s what Hov […] 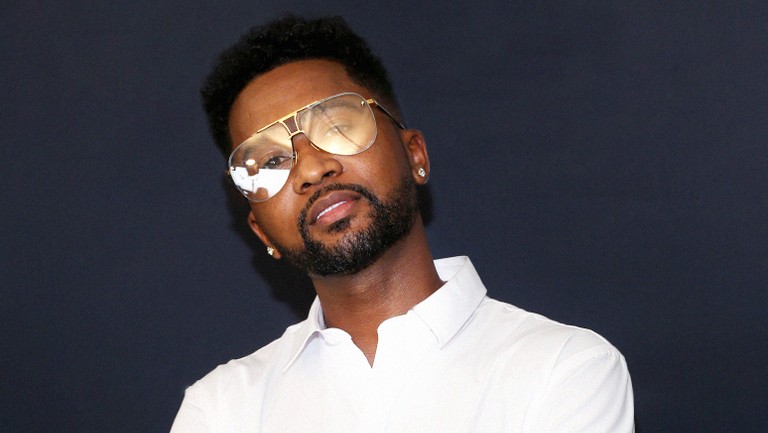 DTLR RADIO has launched a new interview series called #TheBreakdown where we will be talking to some of the best producers in the game. It was only right we start off with the LEGENDARY ZAYTOVEN. In this exclusive interview Zaytoven sat down with our very own FadamGotDaJuice to give his top 5 beats he created […] 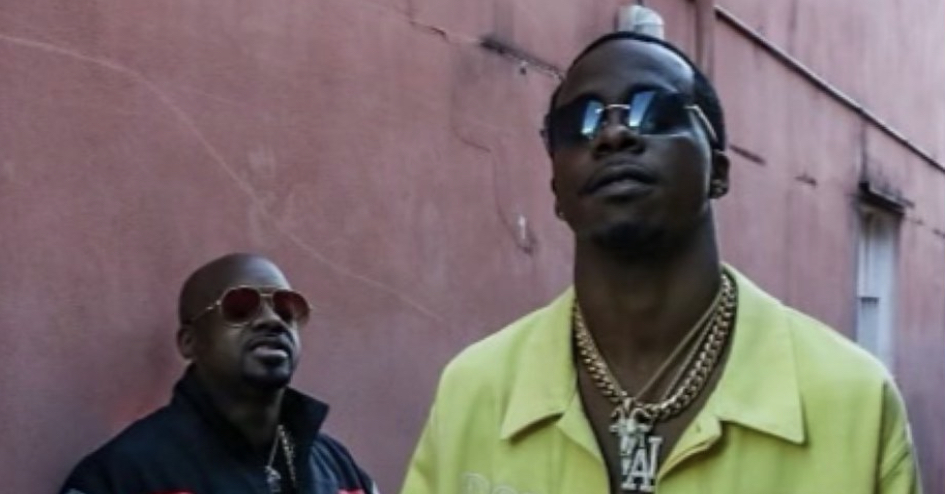 Jermaine Dupri took time out of his schedule to personally deliver us his new artist LA The Goat and his new record #8Bands which is moving rapidly through the music world. LA The Goat representing Tampa Bay, Florida talks catching the ear of Jermaine Dupri and his reaction the first time JD reached out. In […] 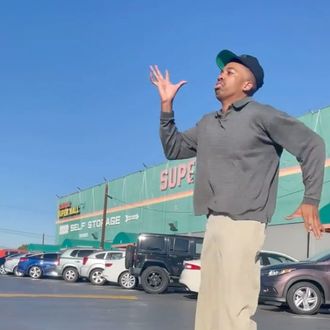 The hottest viral challenge made its way to DTLR Nation on Friday February 26, when Junebug joined us LIVE on DTLR Radio’s Instagram page. He discussed everything from fast food favorites to the impact his #JunebugChallenge is making, globally. In addition, Junebug dropped a bomb on us when he revealed that he’s dropping his first […] 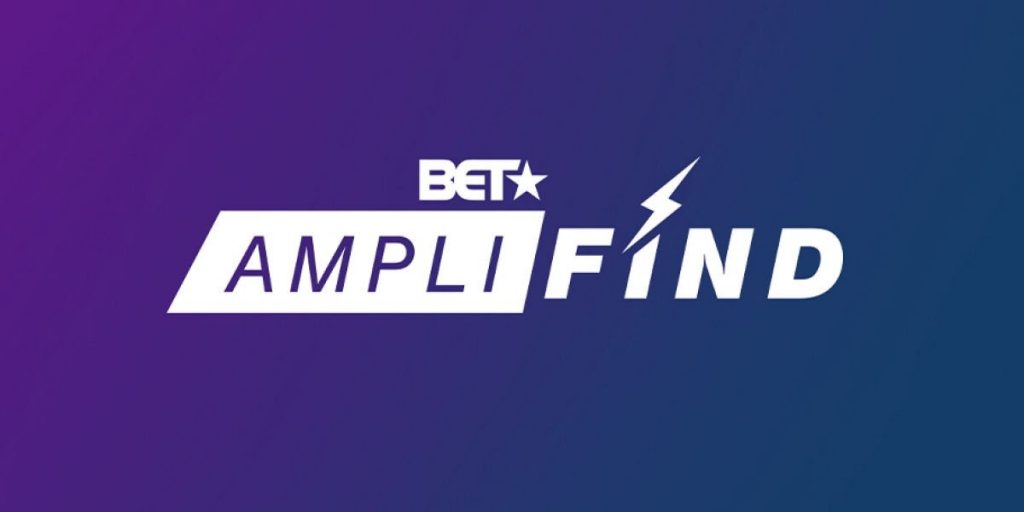 Today, BET announced the launch of “BET AmpliFIND,” a digital contest aimed to shine a spotlight on the hottest, unsigned artists through the power of social media. The contest goes live today at 6 pm ET.  Artists around the country can submit their original music and performances at BET.com/Amplifind for entry consideration from February 25 – March […]