The legacy of DMX will never go away.

Today, fans are gifted with the first posthumous verse from the legendary rapper on a new collaboration titled “Been To War” with Swizz Beatz and French Montana. The new track lives on the soundtrack of Godfather Of Harlem‘s season 2.

Tragically, as most know, X passed away at the age of 50 last week following a heart attack. Reports came out that an entire album is already finished from the icon, so hopefully that sees the light of day sooner than later.

Until then, enjoy this new track “Been To War” below. Godfather Of Harlem returns on April 18th. RIP X! 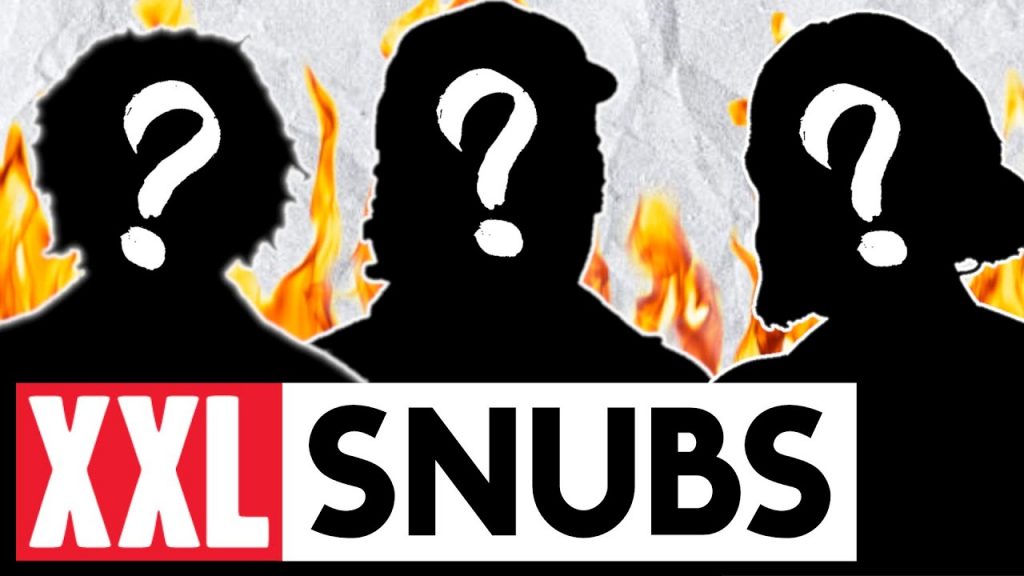 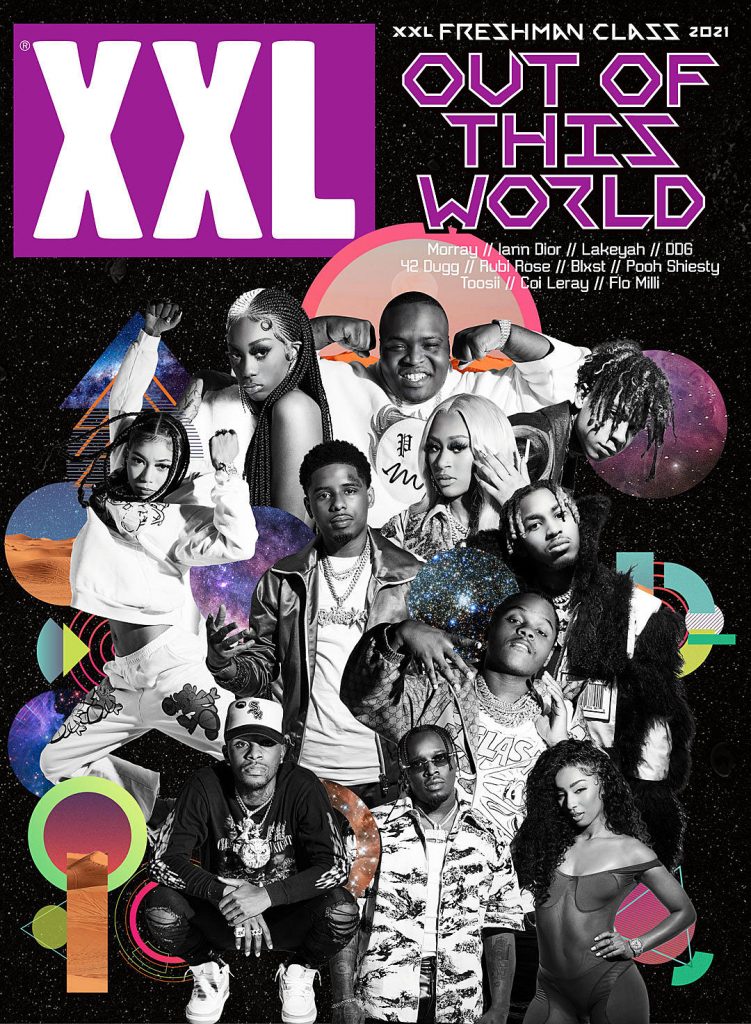 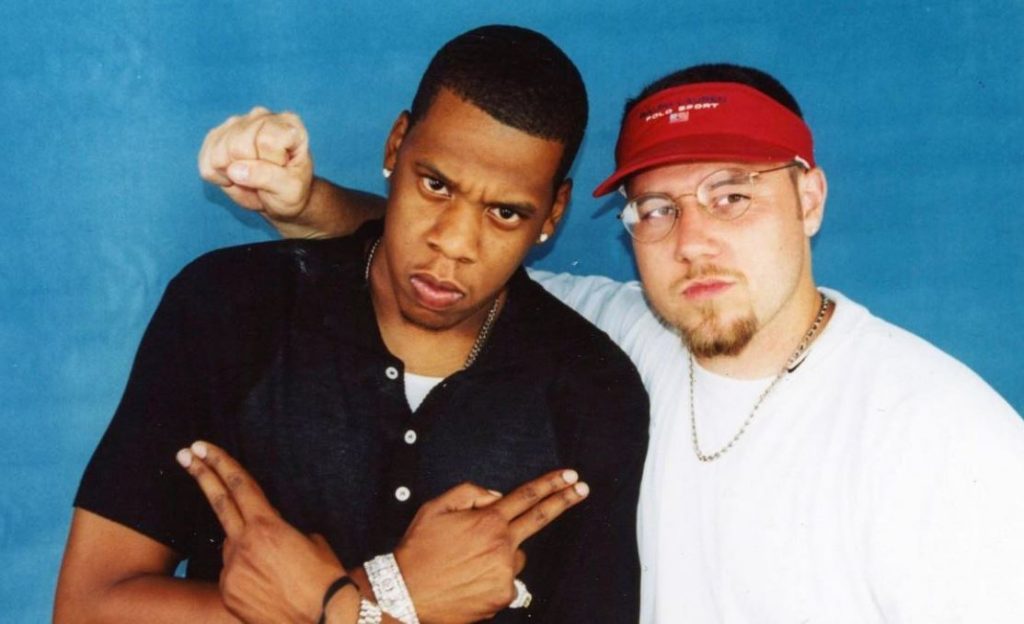 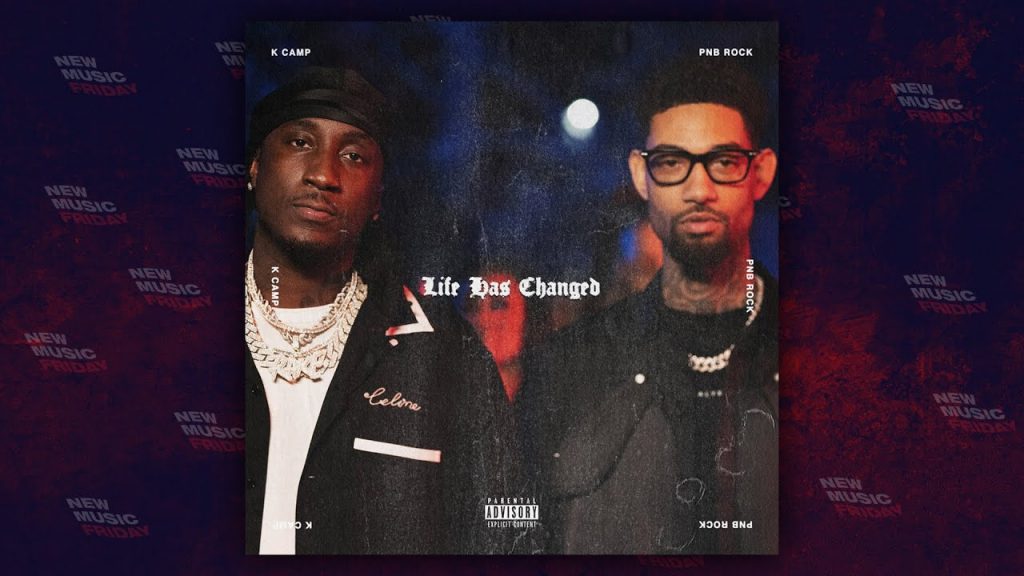 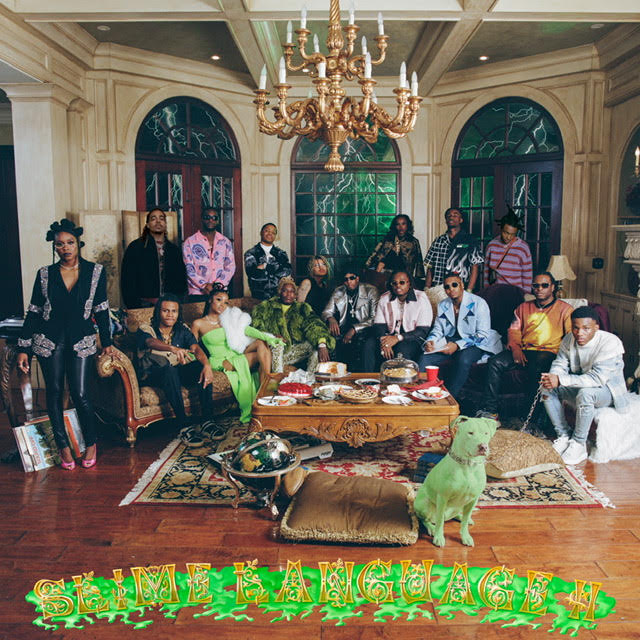