Today, rapper OMB Peezy releases his highly-anticipated new album Too Deep For Tears. The 16 track album features previously released singles “Big Homie (Remix) ft. King Von and Jackboy; “Dope Boy” ft. Rylo Rodriguez; and “Love Is Blind”, as well as new a newly released music video for “Right Here”, where Peezy gets an assist from the self-proclaimed King of R&B Jacquees, which you can see below.

With Too Deep For Tears, Peezy is opening up about personal struggles, triumphs, and everything in between, delivering raw and honest lyrics alongside the dynamic flow that fans know and love. With this introspective album, Peezy finds the power in vulnerability and strength in the struggle.

The album also features a collection of layered and finely-calibrated beats, Peezy tapped notable producers such as DrumDummie, Keem Turbo, Hitmaka and more. Too Deep For Tears marks a new chapter for Peezy and he is proving his come up has only just begun.

When talking about the inspiration behind the album Peezy states:

“The name is deeper than music to me. Since a kid I’ve been overcoming pain that I mostly brought on myself through my actions. Me realizing that it’s my fault that I’m going through what I go through, gave me the strength to tell myself it’s too late to cry. I’m too deep for tears. I just want to show all my fans it don’t matter what you go through, just know you can get through it. Don’t beat yourself up about life.”

Stream the full album below and catch the new video for “Right Here” as well. 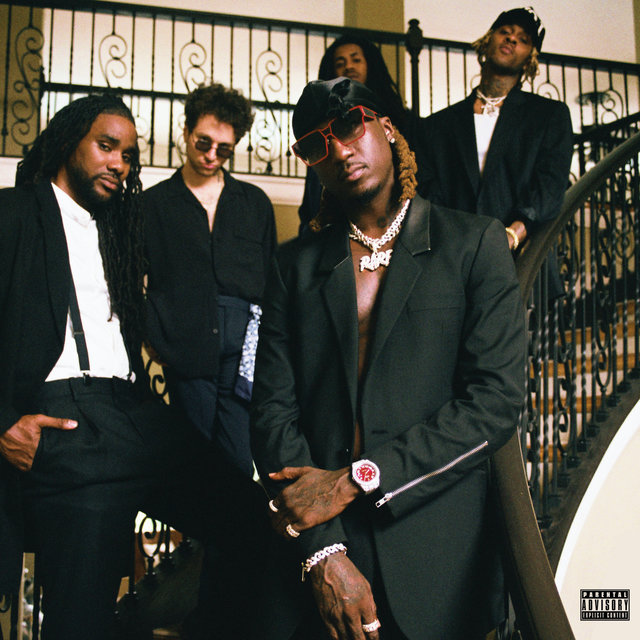