It’s been a long time coming, but the wait is finally over. Migos have officially dropped their new album Culture 3 out now.

The buzz for this album has been super high since it’s been quite some time since we got the 2nd installment. All 3 members of Migos have been thriving on their solo career, but fans had been longing for the crew to come back and dominate.

The 19-track album includes some major features such as Drake, Future, Cardi B, the late Pop Smoke and the late Juice Wrld, and more. With plenty of songs to digest, this should keep fans held over for the foreseeable future. 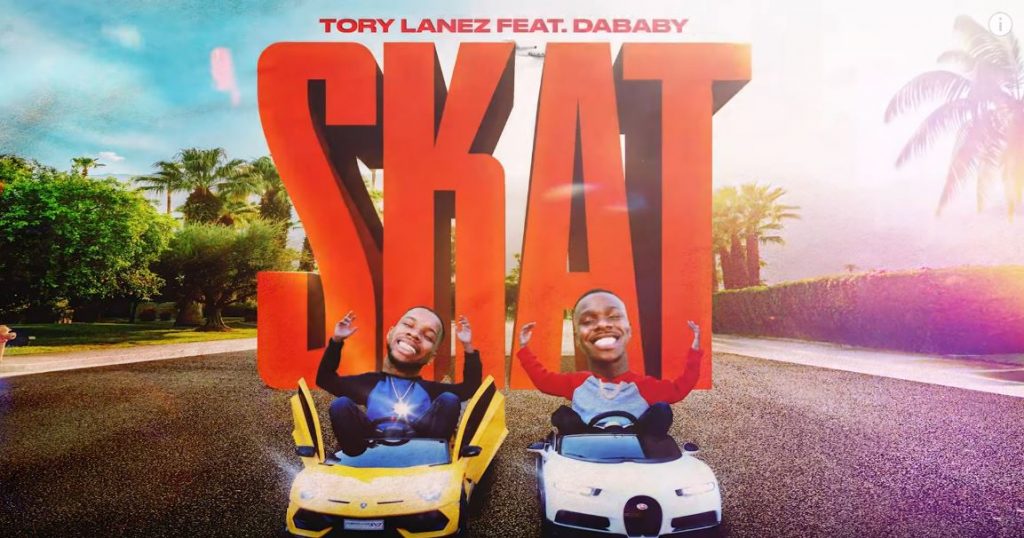 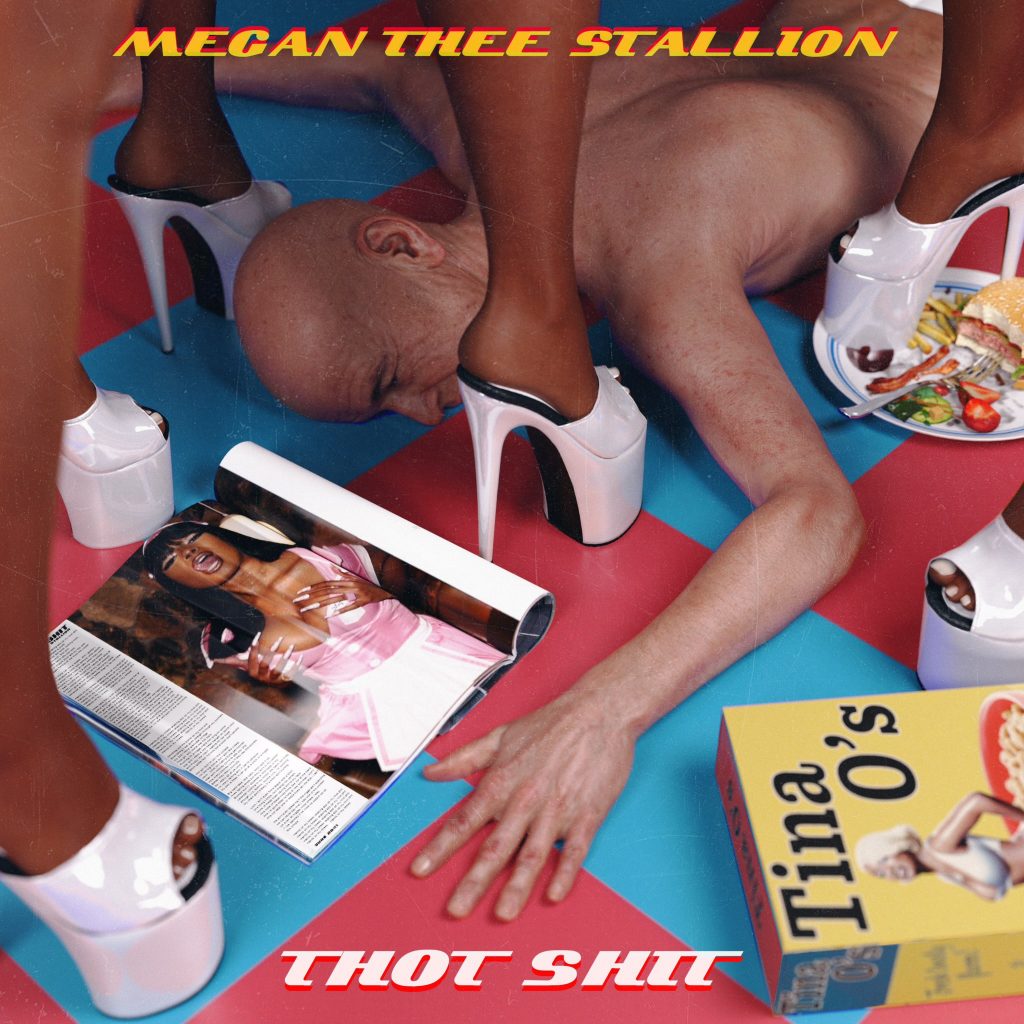