In the streaming era, there’s virtually no rules when it comes to the final versions of songs. Remember when Kanye updated The Life of Pablo a handful of times after its release?

Well, it looks like Baby Keem is adopting the same mindset. Late last night, the young hitmaker updates the track “lost souls” from his new album the melodic blue with a Brent Faiyaz feature.

The album itself sold pretty well in the first week, moving about 53,000 units. With not a ton of promo leading up to it, we’d call that a success to say the least. Keem’s just getting started either way. 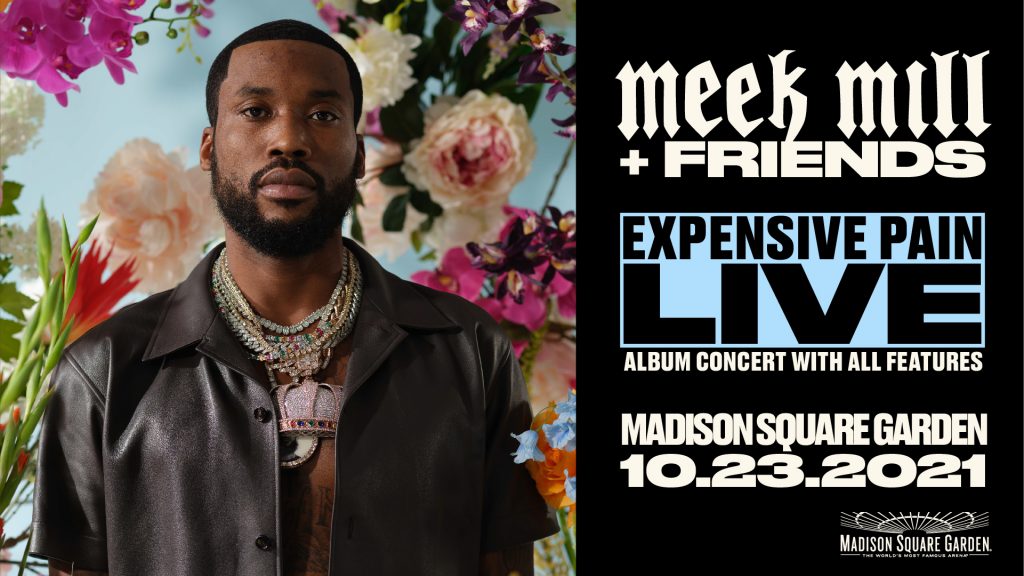 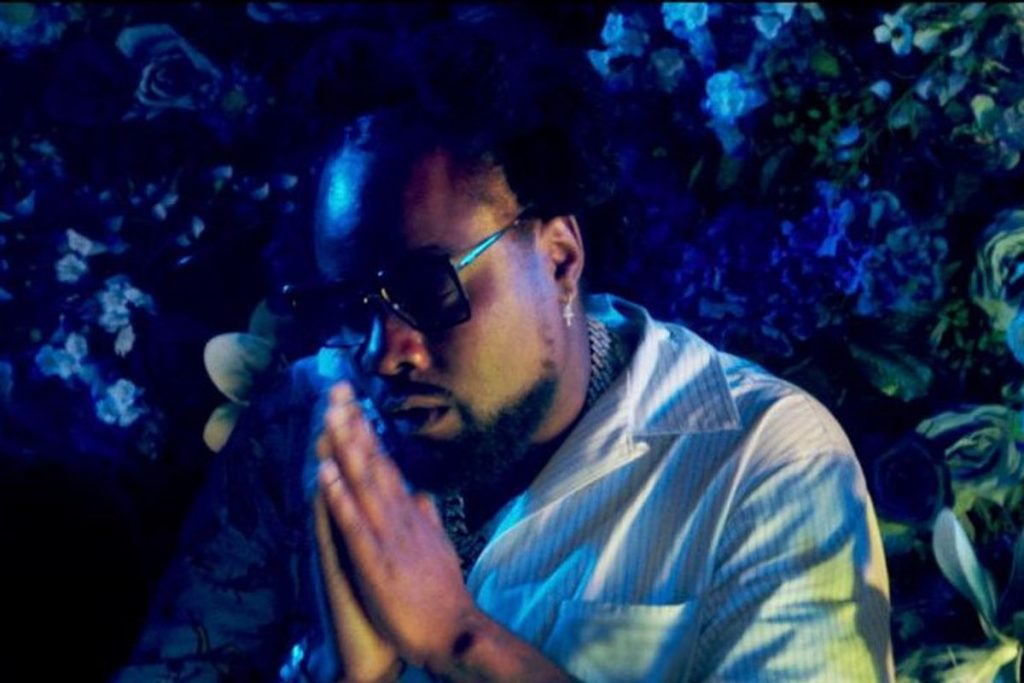 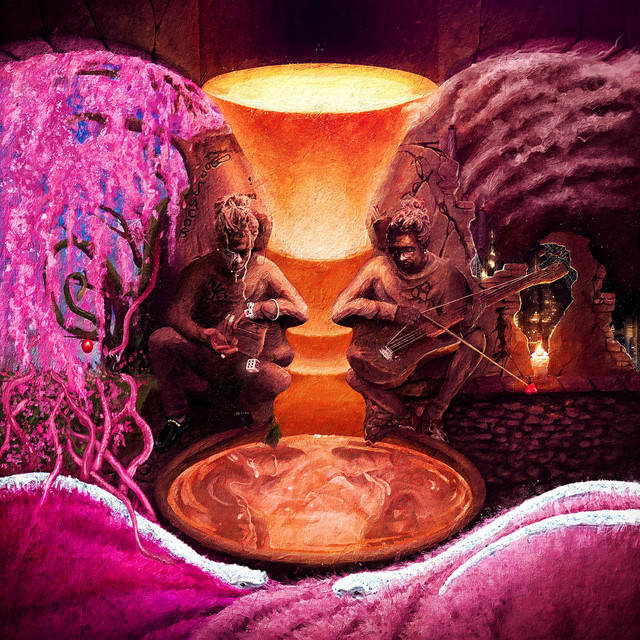 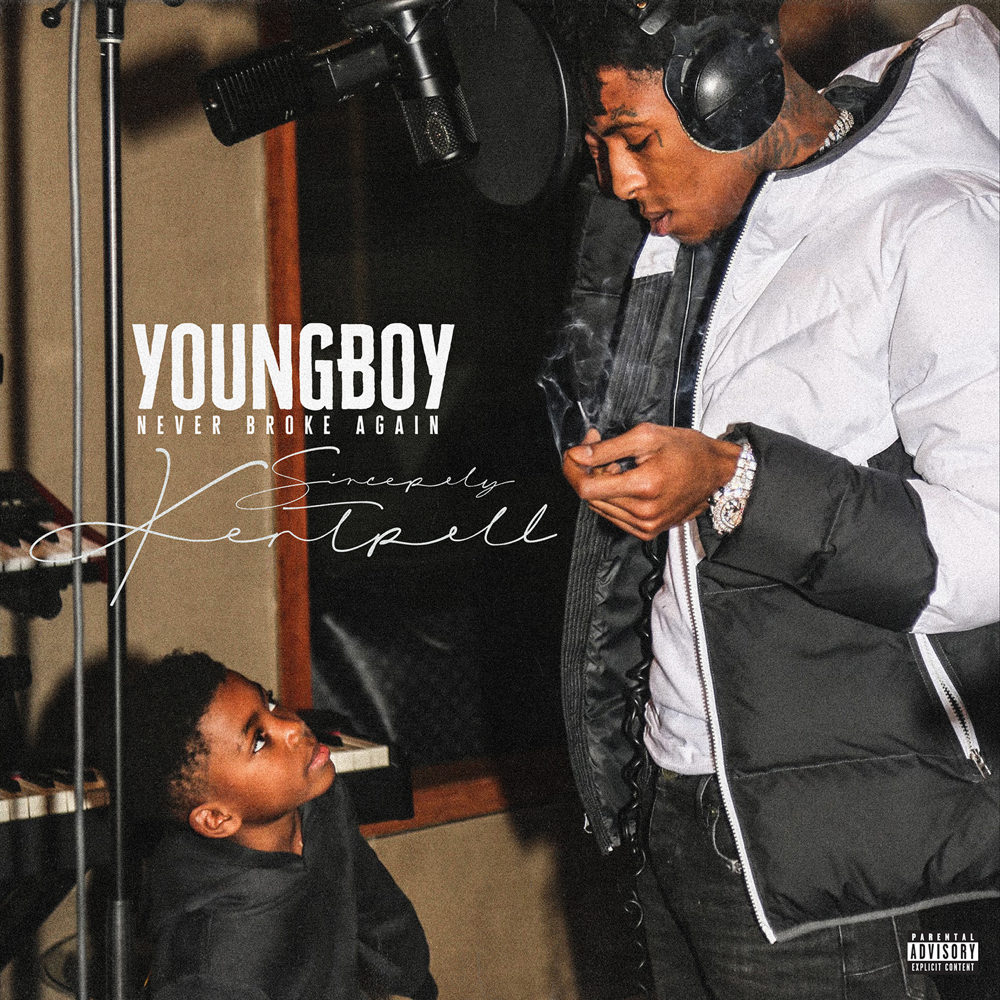 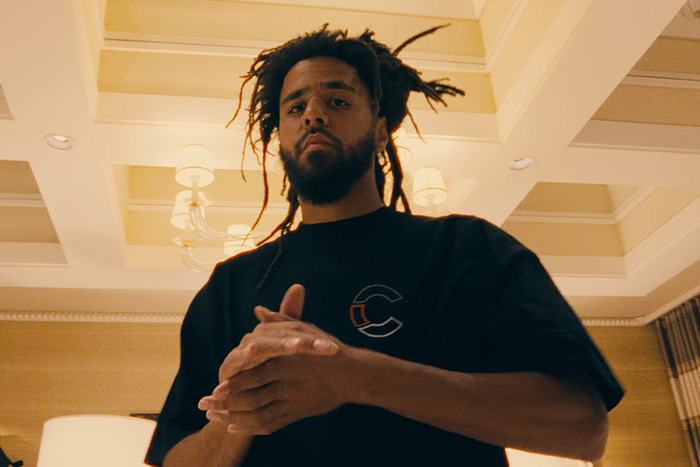