One year ago today, the tragic death of George Floyd took place. Life has forever changed since that day and we certainly won’t ever let it be forgotten.

To help pay homage, Bun B and producer Cory Mo unleash a powerful tribute track titled “This World” with assistance from Trae Tha Truth, Big K.R.I.T. and Raheem DeVaughn. The song was produced by both Cory Mo and Zaytoven.

The emotional track touches on everything from racial injustice, keeping the BLM movement alive, and most importantly, a homage to George Floyd. Along with the single, we also get a visualizer that features a ton of images and footage from the protests that took place following the wrongful death last year.

Derrick Chauvin, the police officer responsible for Floyd’s death, was found guilty on all 3 charges of murder earlier this year. While justice was served this time around, we still have a long way to go as a nation.

RIP George Floyd. We won’t ever forget you! Check out “This World” below. 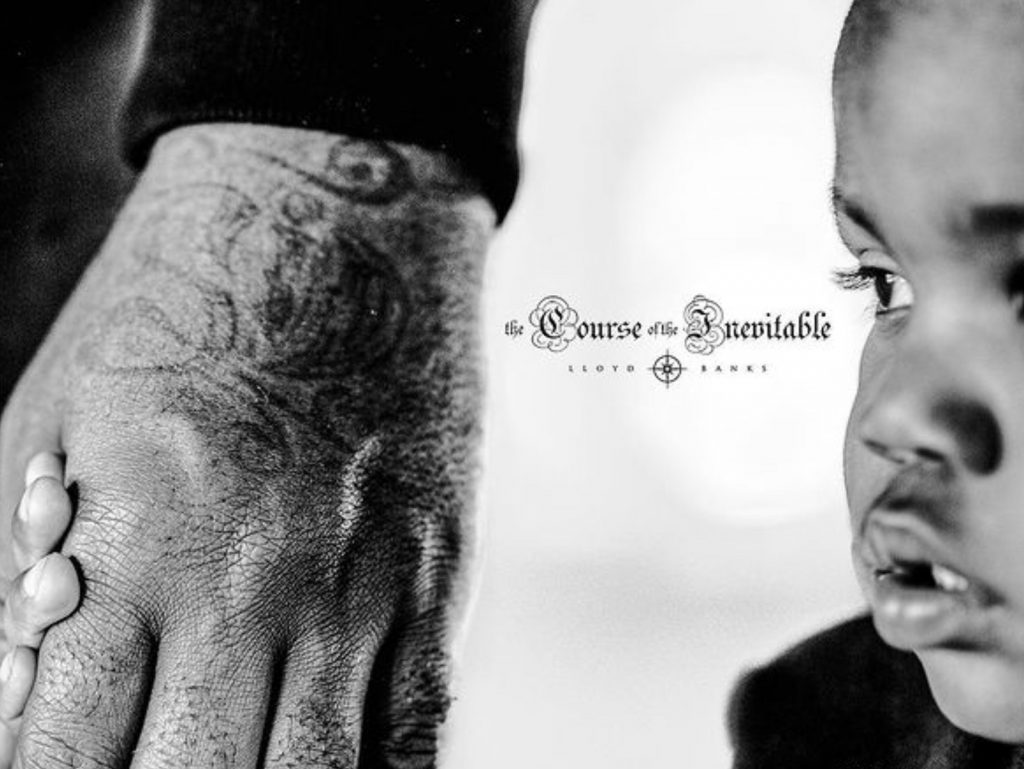