The long wait for Lloyd Banks’ return to the hip-hop game is almost over. Following teasers over the past month or so, the former G-Unit member has announced his next LP is titled The Course of the Inevitable which is set for release on June 4.

Looking forward to the return of one of the most underrated rappers of all time.

Hot 97 Announces Summer Jam Is Coming Back This Summer 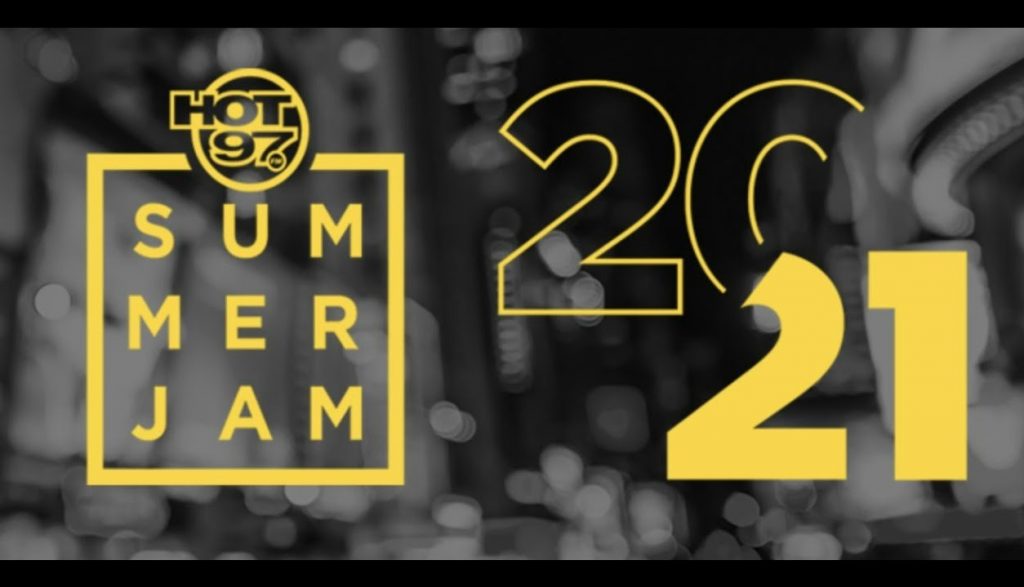 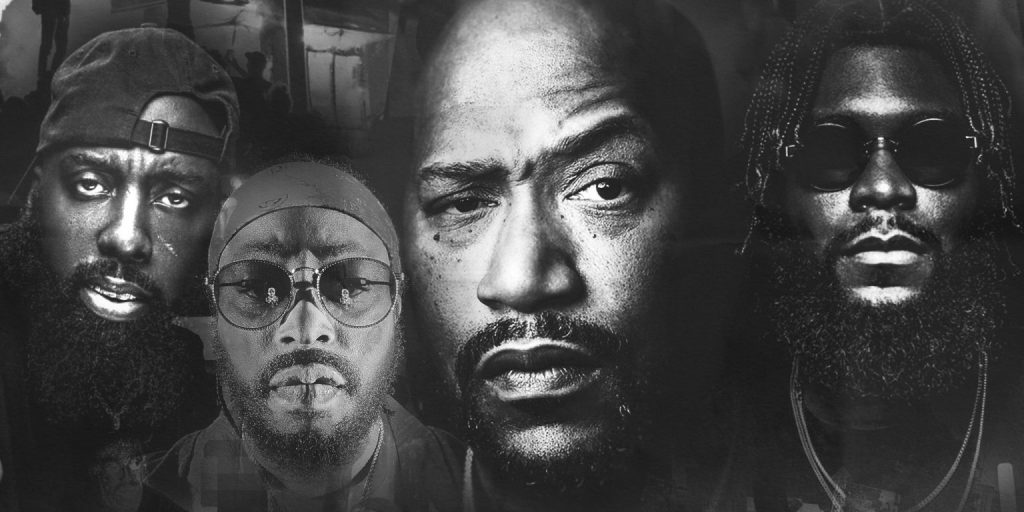