The song is set to live on the soundtrack for video game RBI Baseball 21, which was actually released today (3/16) worldwide. While this doesn’t necessarily mean a new album is in the works, we’re certainly excited for the return of the classic group.

Black Milk’s presence was very much felt on this one as well. Listen to “Champion Sound” below and tell us what you think. 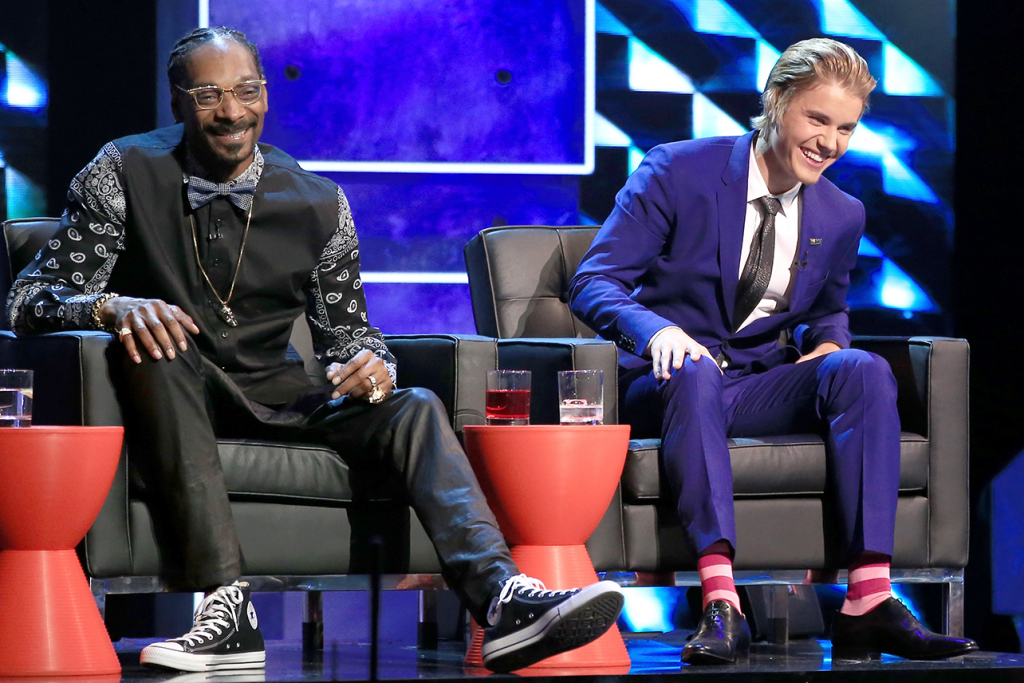 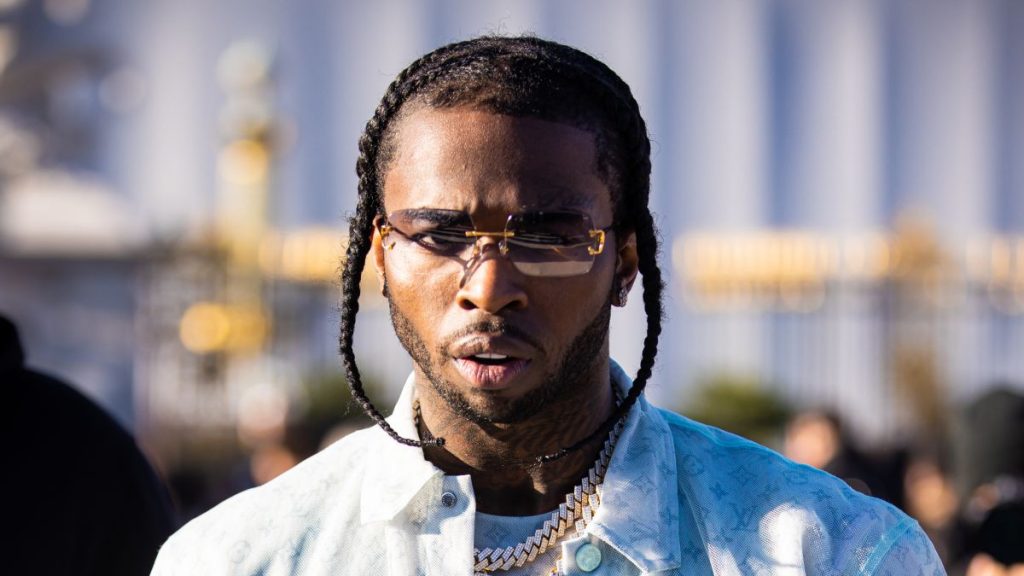