Pop Smoke continues to be one of music’s more popular artists as, it’s been more than a year since his passing, and he’s still receiving accolades in the music game.

According to Complex, last week, five Pop Smoke singles—“Dior,” “The Woo,” “What You Know Bout Love,” “For The Night,” “Hello,” and “Something Special”—receive new RIAA certifications.

Also, “Hello” and “Something Special” are the latest records from Smoke’s posthumous debut album, Shoot for the Stars Aim for the Moon, to receive a platinum plaque. These hit records add to smashes “What You Know Bout Love” and “The Woo” featuring Roddy Ricch and 50 Cent which are now double platinum-selling singles. 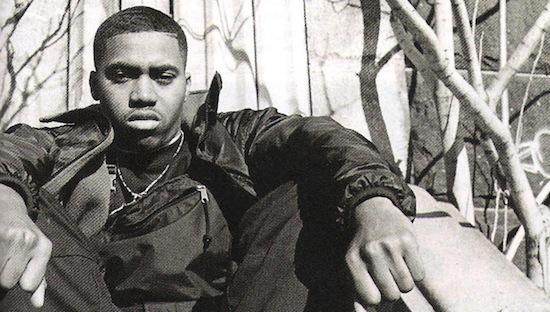 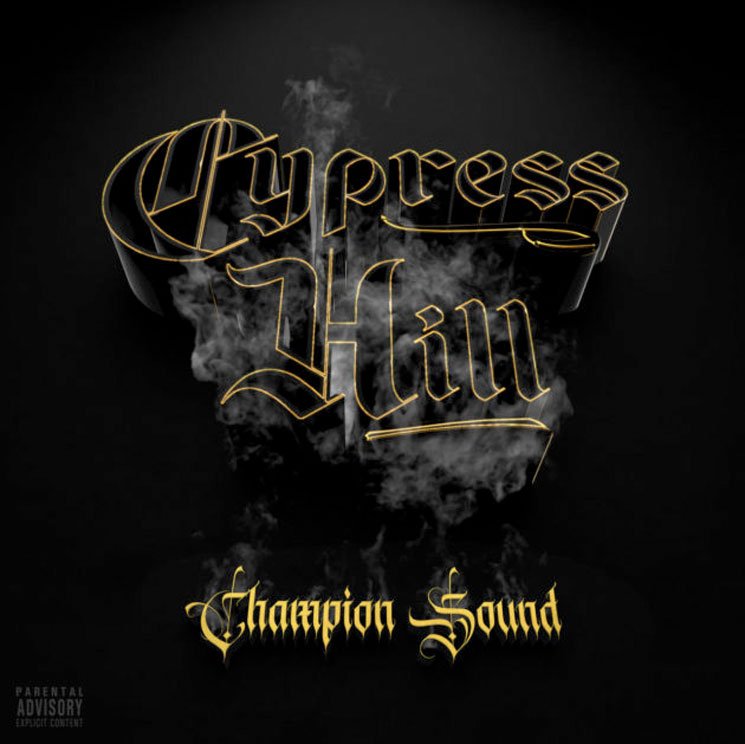