Drake is known to do some outlandish methods with his release strategy and it appears his 7th official album is getting that treatment. Out of nowhere, Drizzy announces and then releases his new album Honestly, Nevermind out now on all platforms.

The 14-track project is heavily influenced by club and house music. So much so, Drake uploaded this as a “Dance” album on DSPs. The project only has one feature from 21 Savage and the rest is Drake tapping into his musical arsenal. Not much more to say other than hit play below and give us your thoughts.

Are you a fan of Honestly, Nevermind? Weigh in. 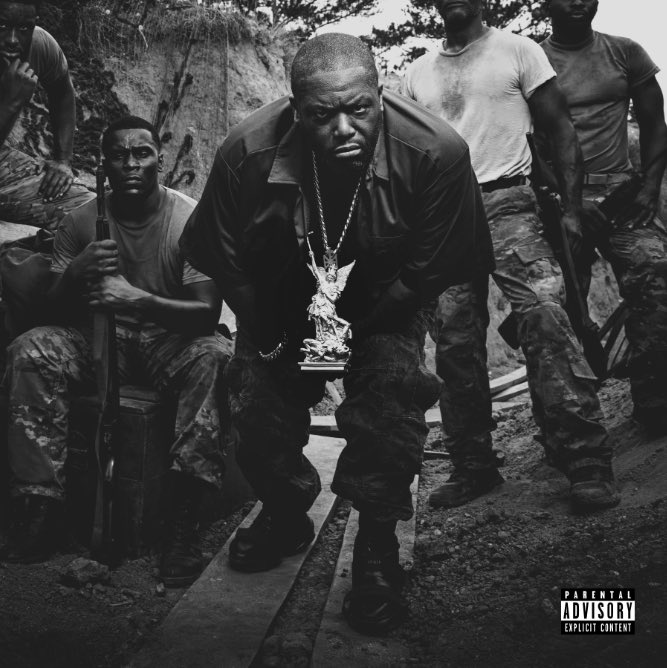 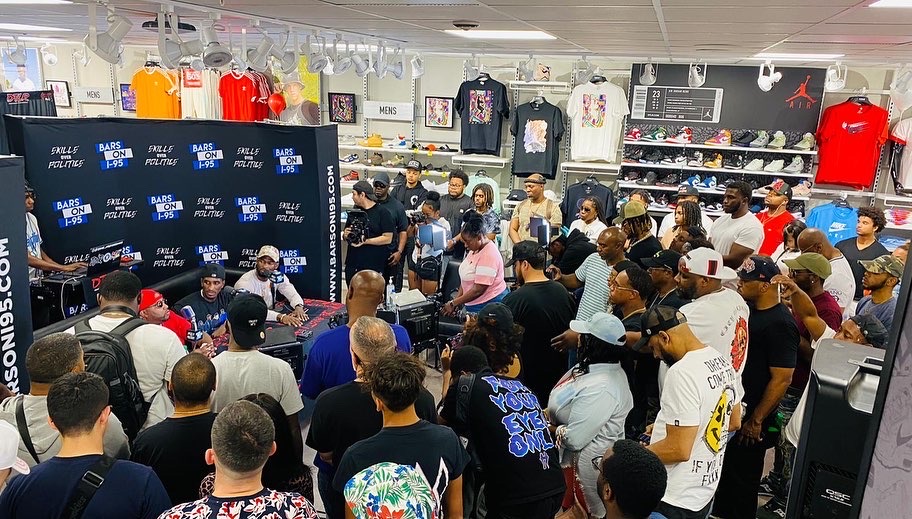 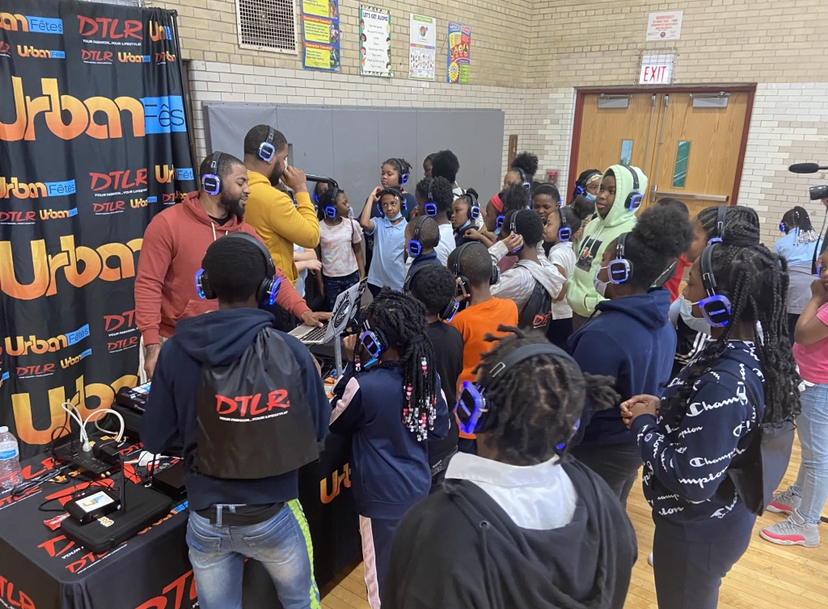 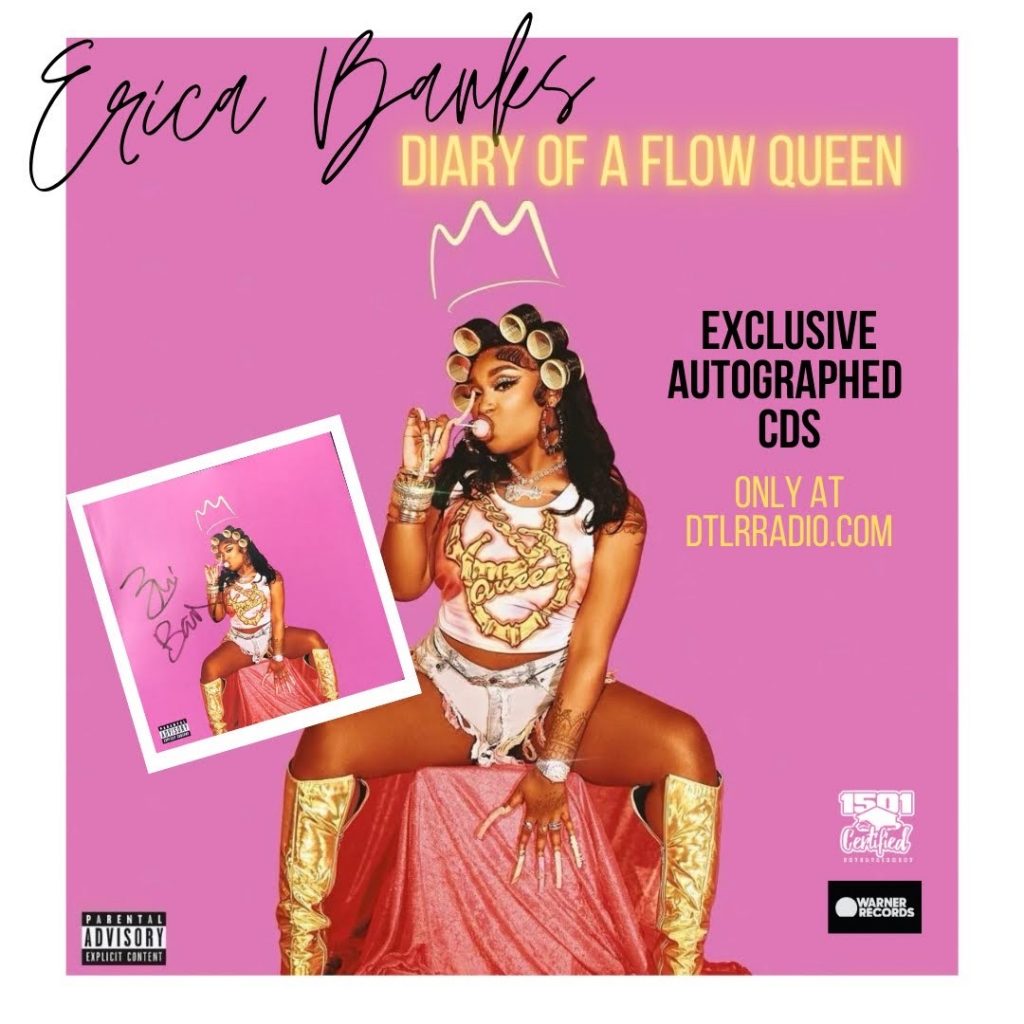