DTLR RADIO has launched a new interview series called #TheBreakdown where we will be talking to some of the best producers in the game. It was only right we start off with the LEGENDARY ZAYTOVEN. In this exclusive interview Zaytoven sat down with our very own FadamGotDaJuice to give his top 5 beats he created as well as a few gems on how he’s been so successful.

The song FadamGotDaJuice chose to focus on for #TheBreakdown was none other than the hit record “Versace” which if you remember Drake hopped on the remix. Zaytoven was able to break down the day he made that actually beat and let us in on a little known fact. The actual “Versace” beat had already been used by none other than Soulja Boy 2 years prior which is why Big Soulja made a gust appearance in the video. Check out the full interview below.

Why not listen to what Big Soulja did over the “Versace” beat. 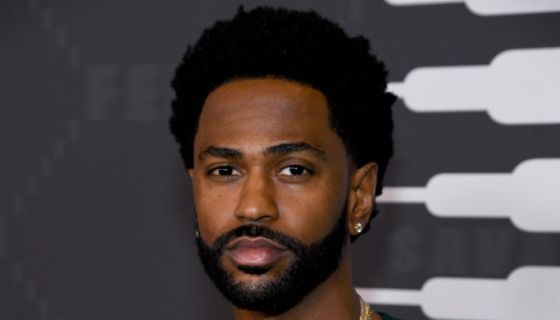 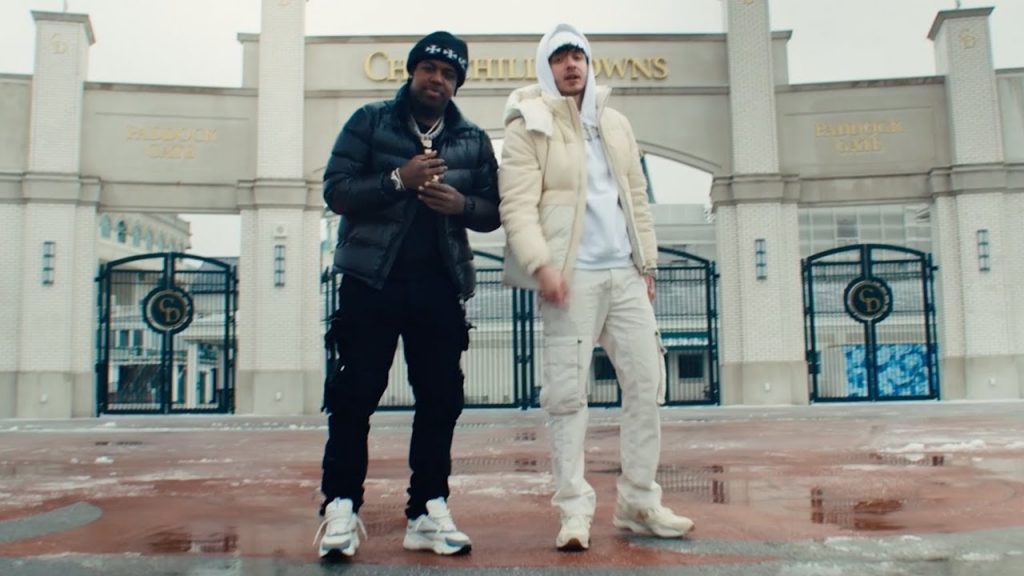