Jay Z and Beyonce caused a bit of an uproar a couple weeks ago when the power couple posted pictures of them with an unreleased Basquiat painting. For those unaware, the painting was part of a new campaign with Tiffany & Co. Bey was also seen wearing the famous Tiffany Yellow Diamond, which is worth $30 million. The pictures and the Carters’ participation caused an uproar for various reasons.

That said, the ad campaign moved forward this week as Tiffany & Co. released a short commercial deemed “ABOUT LOVE” featuring Hov and Beyonce. “ABOUT LOVE tells a love story of longing, reunion and a bond that transcends space and time,” the company says. For the ad, Bey covered Andy Williams’s “Moon River.”

Check it out below as well as BTS from the shoot. 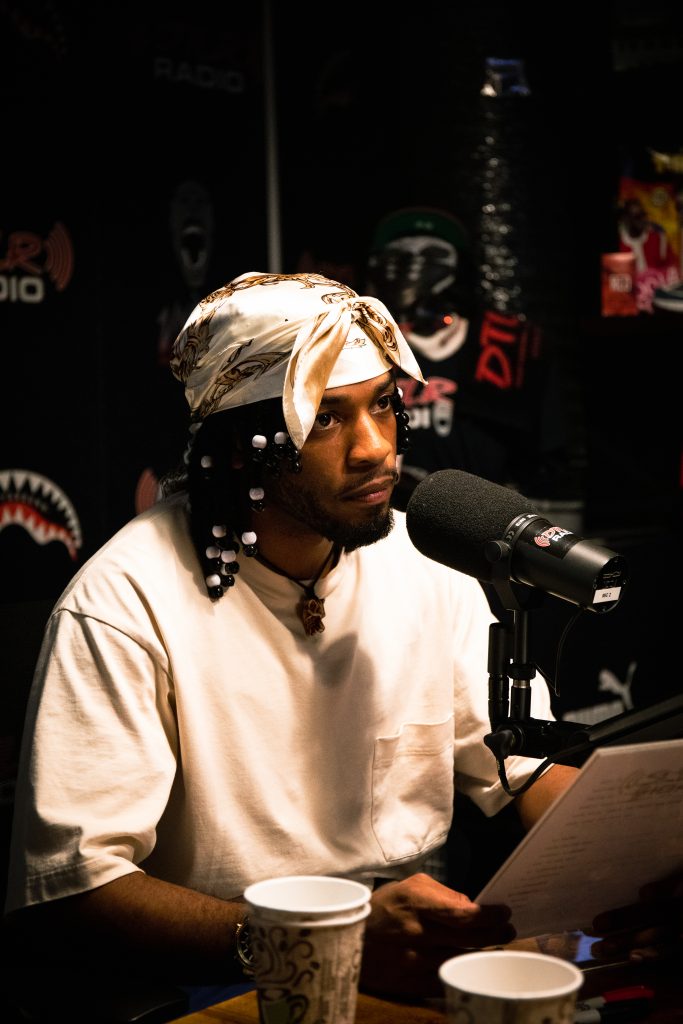 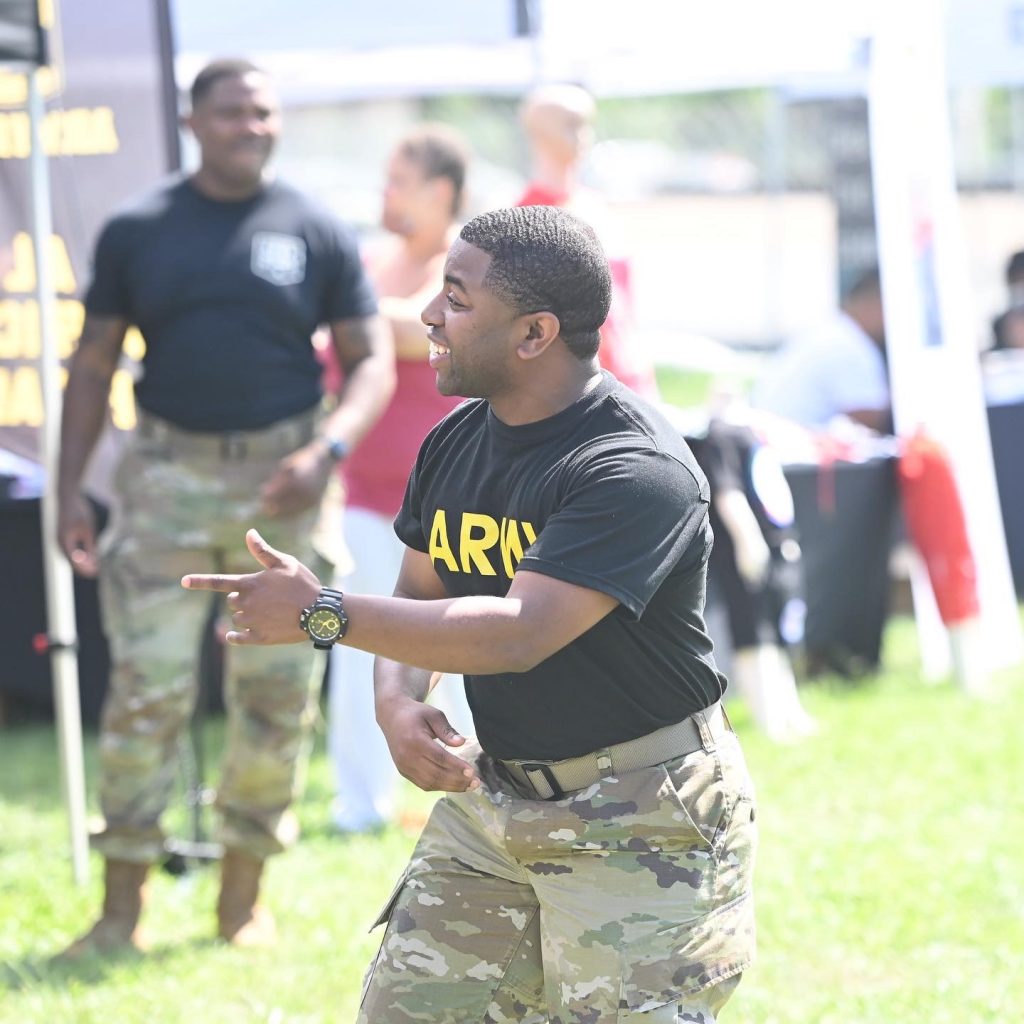 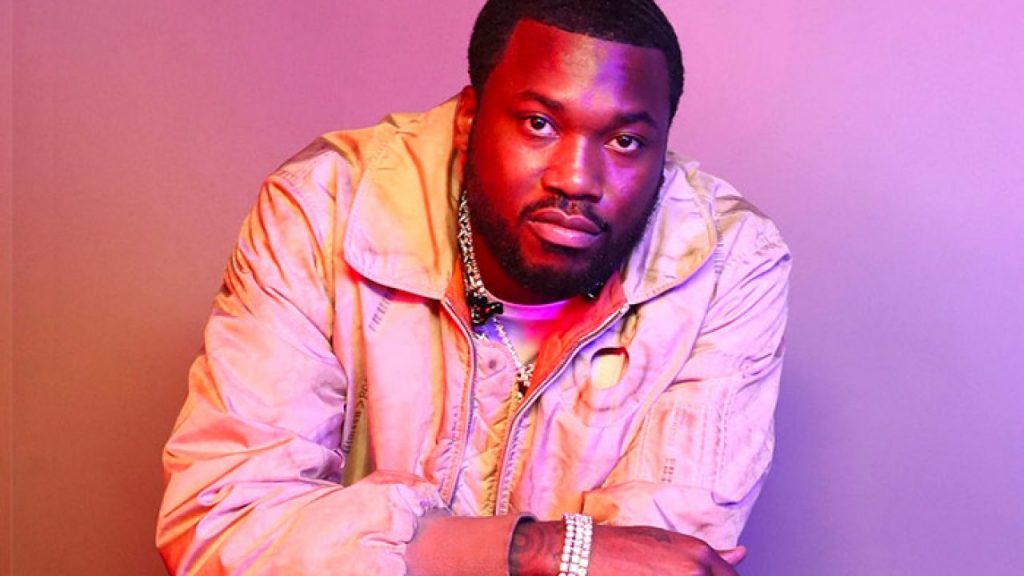 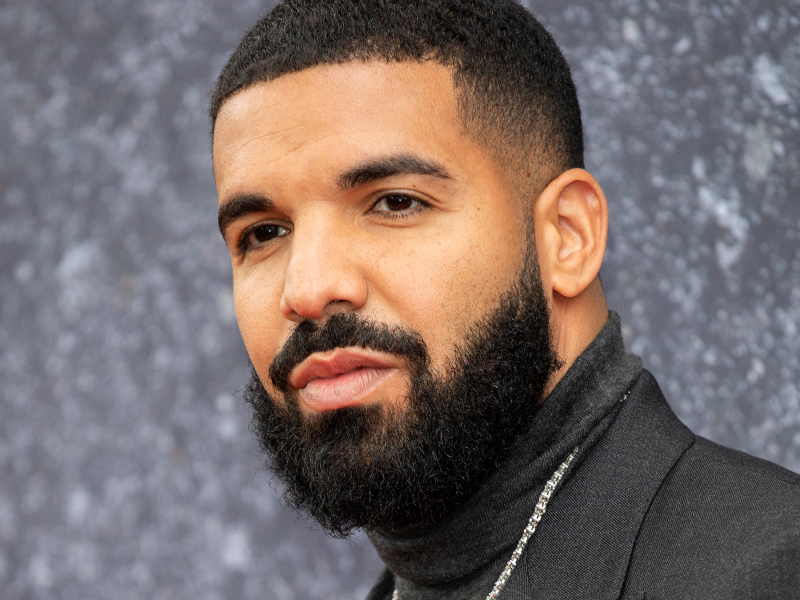