Congratulations are in order for the winner of our 2nd ever HBCU Battlegrounds Call of Duty Multi-Player tournament – the squad over at Johnson C. Smith University (JCSU)!

Our two hosts, Tre Hazzard and Justin Hazzard, led the broadcast, while our very own King Flexxa and Joseph Long were hosting live from the DTLR Radio Studios. Before the tournament began, Tre made a slight prediction that JCSU would be victorious and it turns out he was right! Congrats once again to the talented squad over at JCSU for showing up and showing out, taking that first place spot.

Following the multi-player tournament, we also had some talented recording artists and pro gamers join the fun for an intense Warzone battle where they teamed up with HBCU students from the aforementioned schools. This included the talented (and Joseph’s MVP) Erin A. Simon, as well as Roddy Racckz, T-Shyne, DJ Sidereal and more.

For those who missed out on the exciting tournaments, no worries – we got you covered. Check out the FULL recap of both tournaments below and be sure to follow us on Twitch and stay tuned for a bunch of exciting things coming soon! 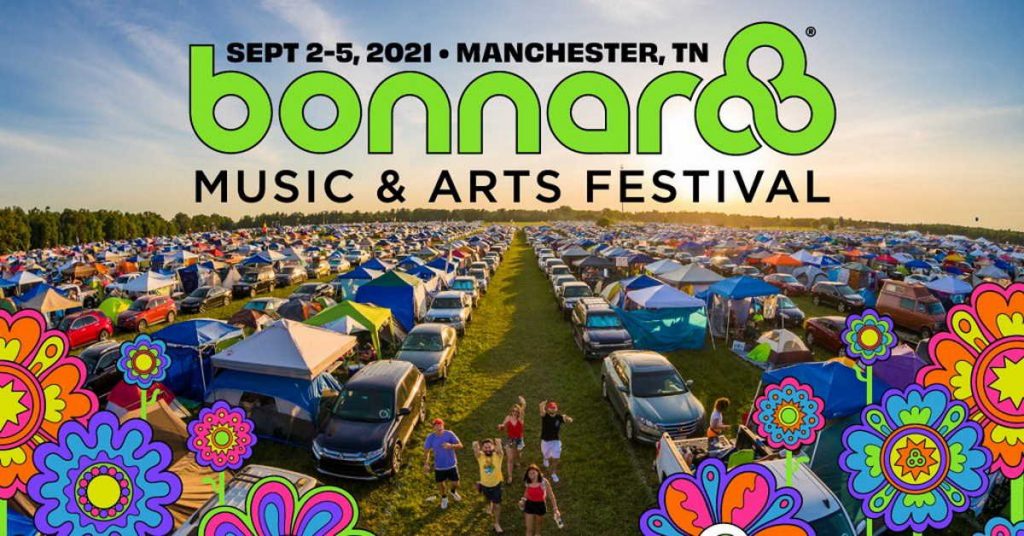 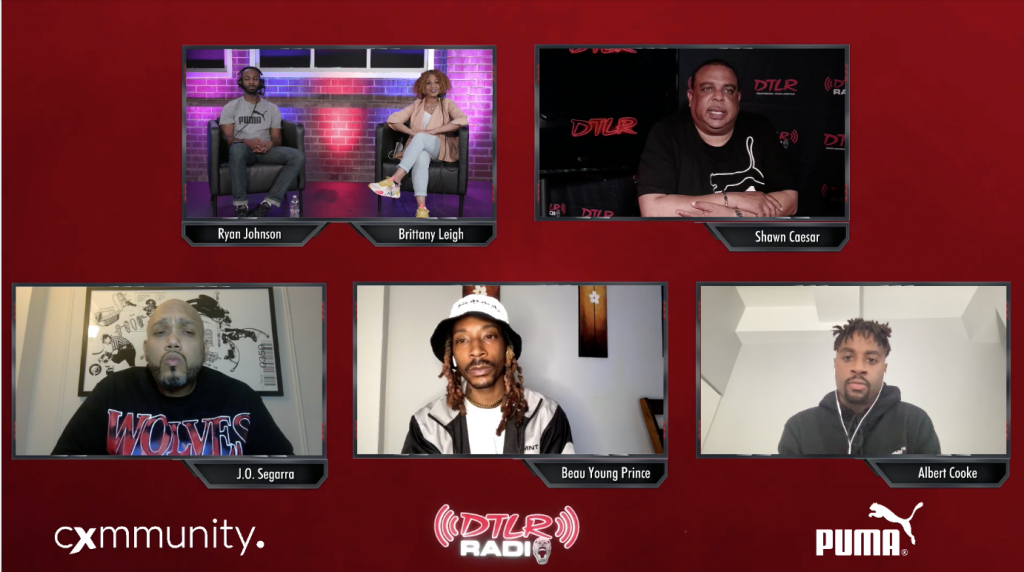 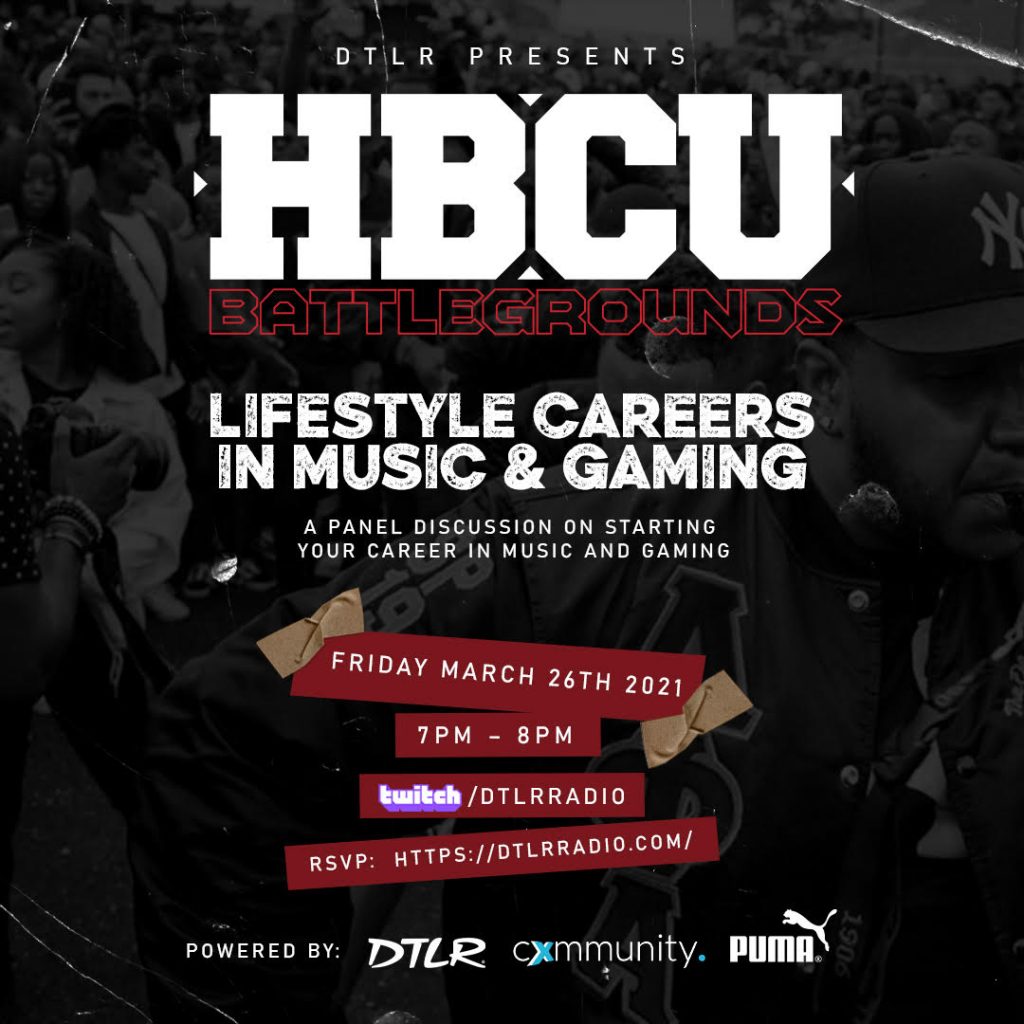