Lil Baby’s “Back Outside” Tour feat. Lil Durk and More Is Underway

It’s safe to say Lil Baby’s making a strong case for the 2020-2021 MVP. He’s been on absolute fire! Closing out the year on a strong note, Baby’s on a nationwide tour deemed Back Outside. He bringing along some special guests including Lil Durk, Coi Leray, Rylo Rodriguez and Bankroll Freddie.

Currently underway, Baby and the crew will be on the road all the way until mid-October, hitting over 20 cities across the country. With this star-studded lineup, wouldn’t be surprised if more dates end up getting announced down the line.

Earlier this year, Lil Baby and Lil Durk teamed up for a new collaborative album titled The Voice of the Heroes, which was met with a great response. This should make for an even more exciting tour and hopefully some surprise performances together (and potential special guests).

Grab your tickets now in your select city. Trust, you don’t want to miss this one!

PURCHASE TICKETS FOR THE “BACK OUTSIDE” TOUR 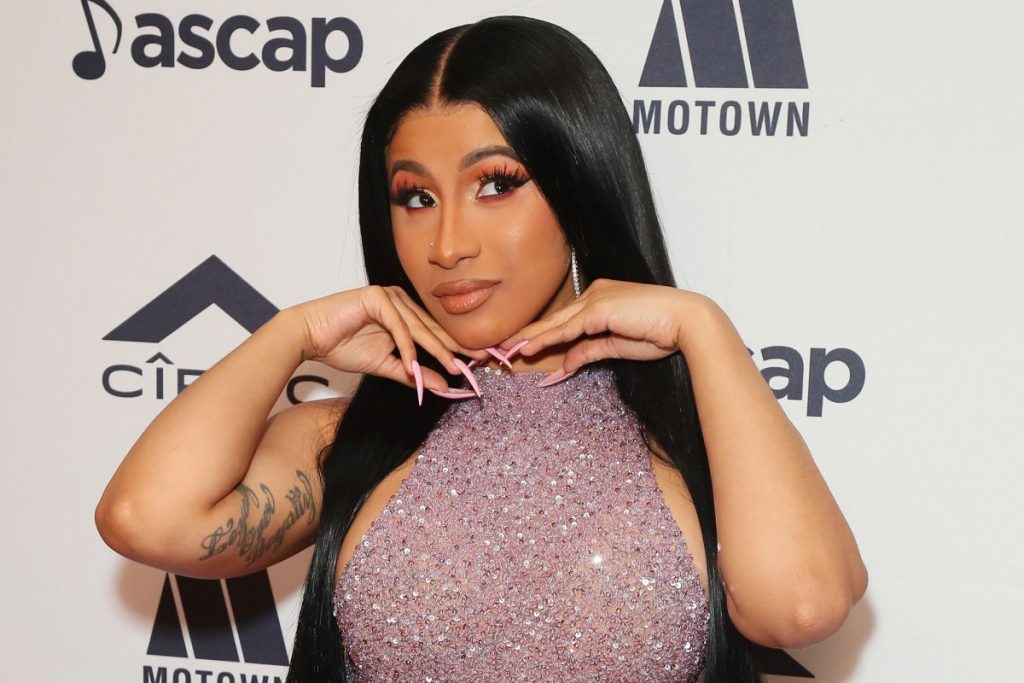 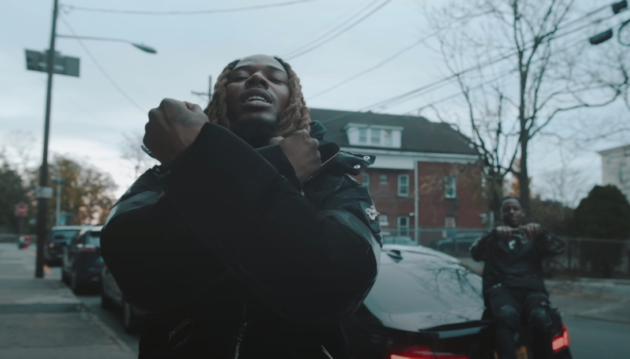 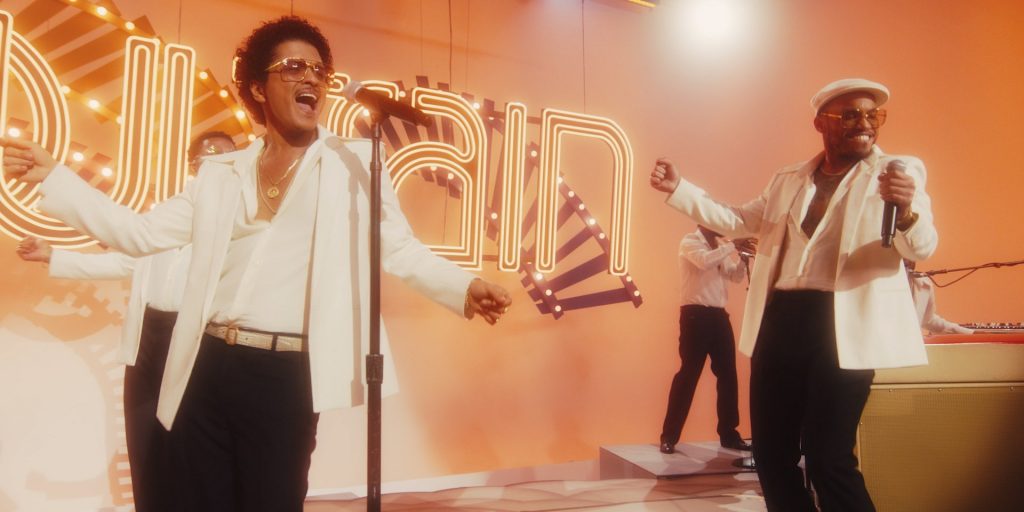 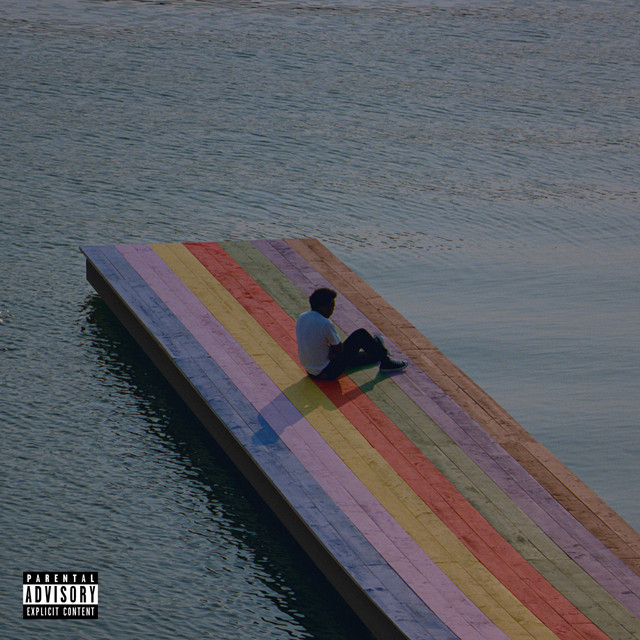 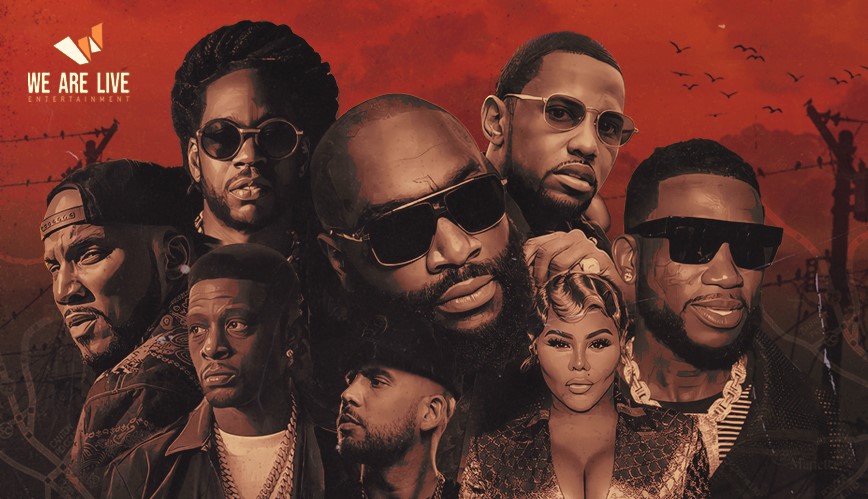