Lil Wayne is certainly a character. He’s also an incredible lyricist that has given us several memorable bars over the years. Well apparently, he’s given us so many bars that he sometimes forgets his own lyrics.

During a recent Fox Sports interview alongside the NFL’s Darren Waller, interviewer Darnell Smith read out a couple of lines from Wayne’s classic “Lollipop” remix containing some of his favorite Weezy lyrics of all-time. However, the Young Money rapper had no idea they were actually his own bars.

Lil Wayne was amazed at the quality of the lyrics and had to double-check he actually said them himself.

When he was asked, “You don’t remember writing that?” Wayne simply said, “I don’t write anything bro.” Talk about talent. 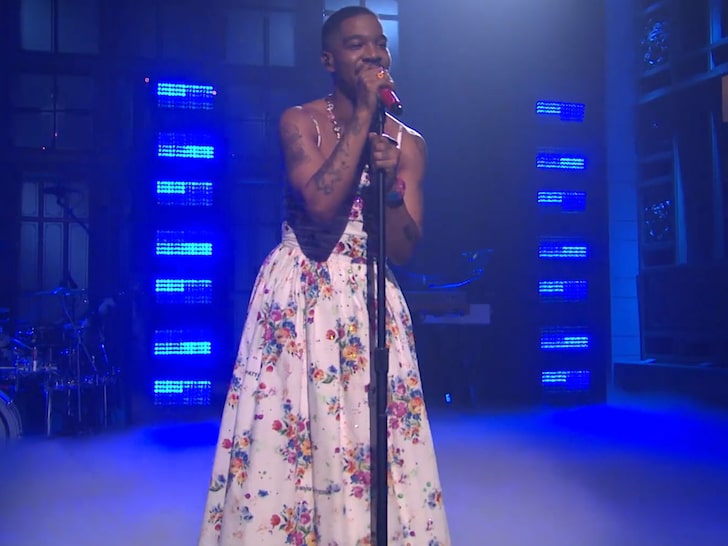 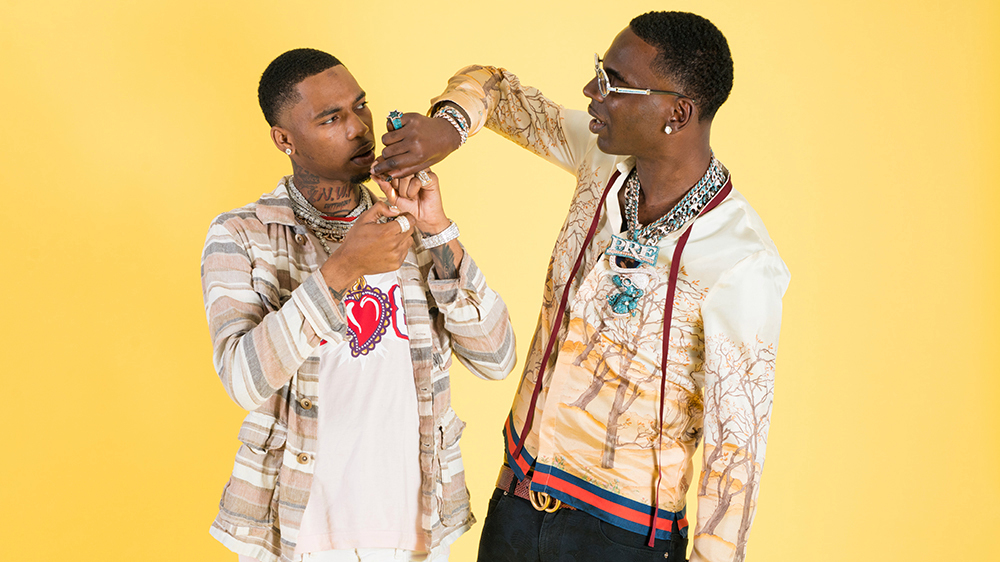 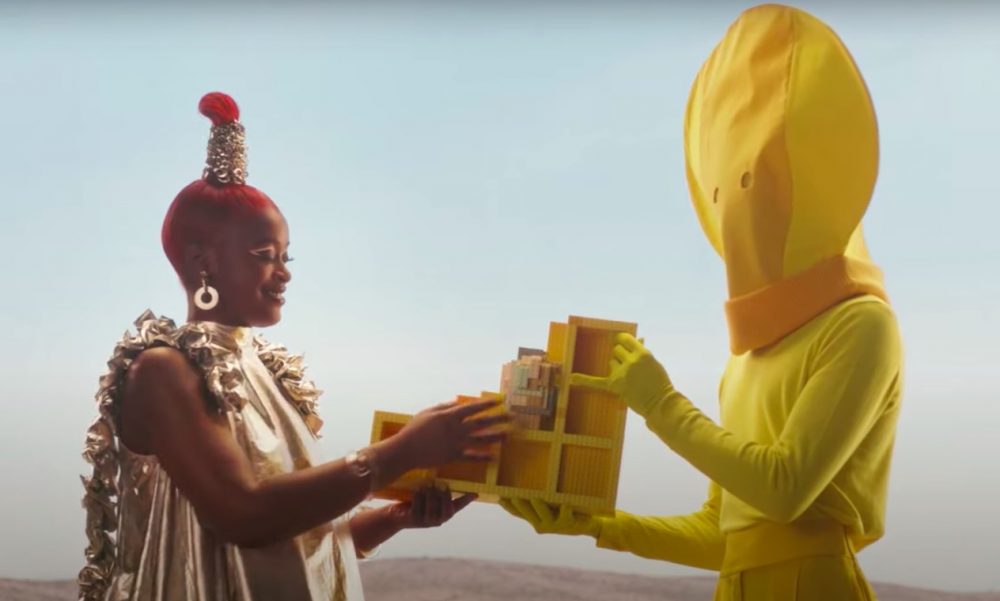