Over the weekend, the star-studded Trillerfest took place in Miami with performances from the likes of Lil Wayne, Tekashi 6ix9ine, 2 Chainz, Tyga and several others. During his set, Wayne took a moment to pay homage and give a tribute to the late DMX.

For those who don’t know, Tunechi was a part of the Cash Money/Ruff Ryders Tour with X back in 2000. During the tribute he spoke on that and reminisced on how powerful X’s presence always was. Also took the time out to show love to Swizz Beatz, who’s been struggling with the passing of X. To close it out, Wayne performed “Uproar,” his Swizz-assisted single from Tha Carter V.

Check out the full tribute below.

A post shared by Got That Hip Hop (@officialgthh1) 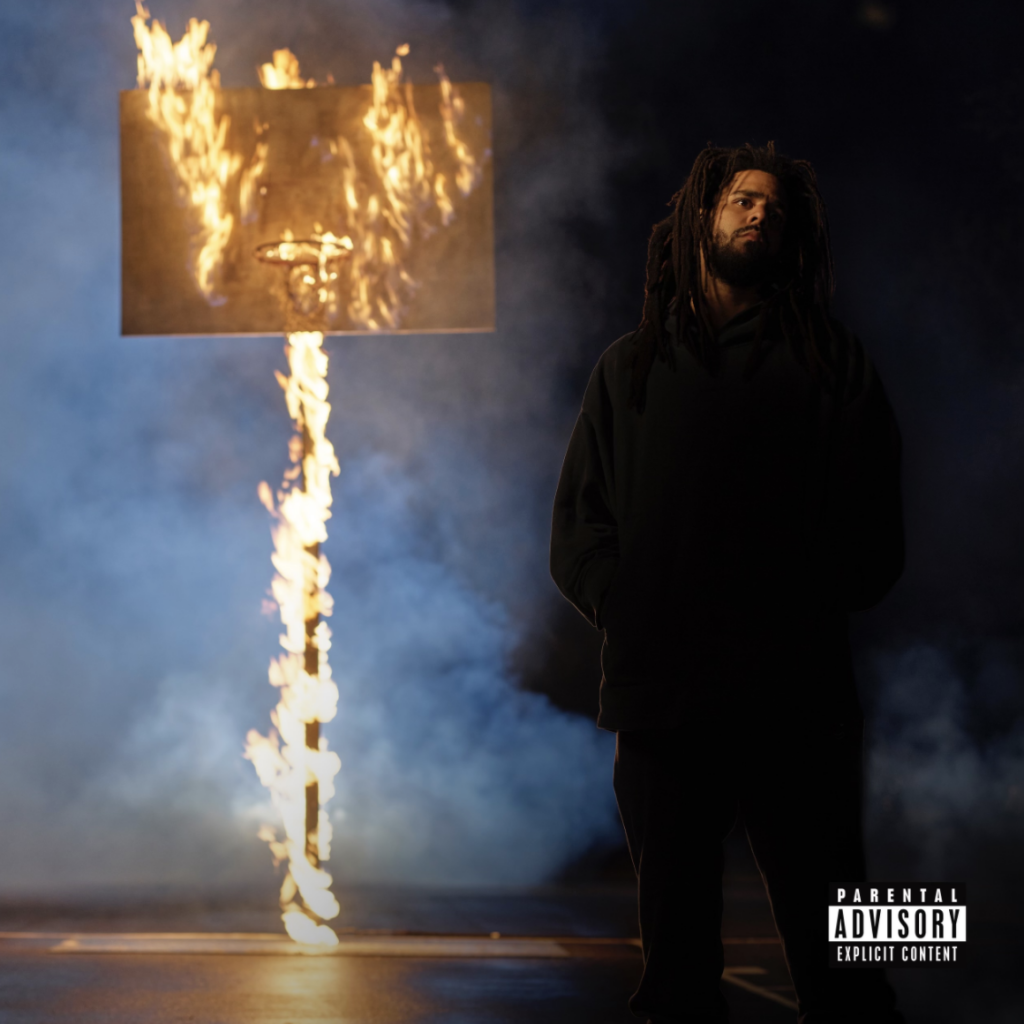 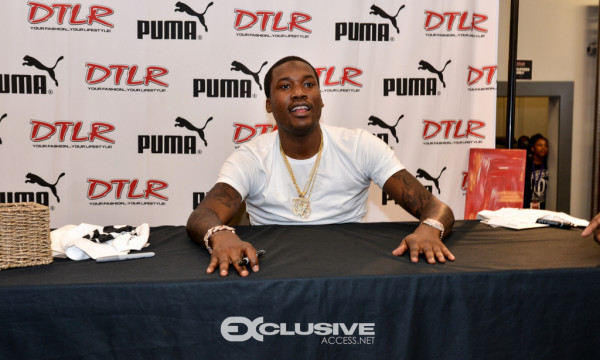