Is J Cole blessing us with new summer vibes? Well, it looks that way… he dropped new artwork on twitter saying “Just know this was years in the making, My new album “The Off Season” available everywhere 5/14″.

Leaving us wanting more after the release of “KOD” J Cole has finally given us a date for his new album. Many artist release multiple albums back to back be he seems to take his time as he mentioned in his tweet. As a J Cole I’m looking to hearing this masterpiece (yes I said it). I haven’t been disappointed once with any of his work. thus far. When Cole drops we sit and wait to hear gems, melodic tracks and learn a little more about where he’s been while we’ve been waiting for new music from him. His style is so laid back that even when he gets a little assertive I’m almost taken a back. When he drops just know “The Pretty Girl” will give you her favorites off the album live from DTLR Radio. So stay connected by downloading the app because on May the 14th we will be sharing these moments and lyrics together, 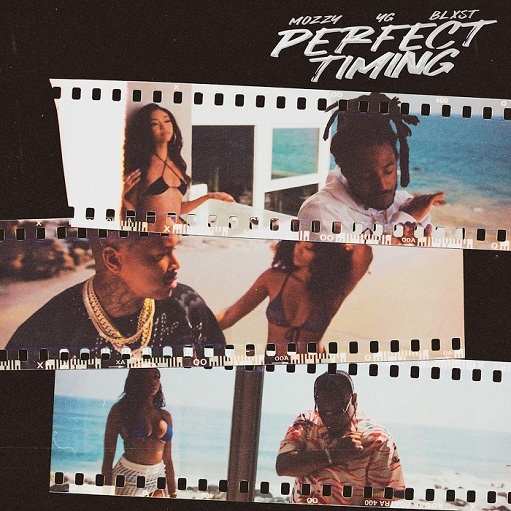 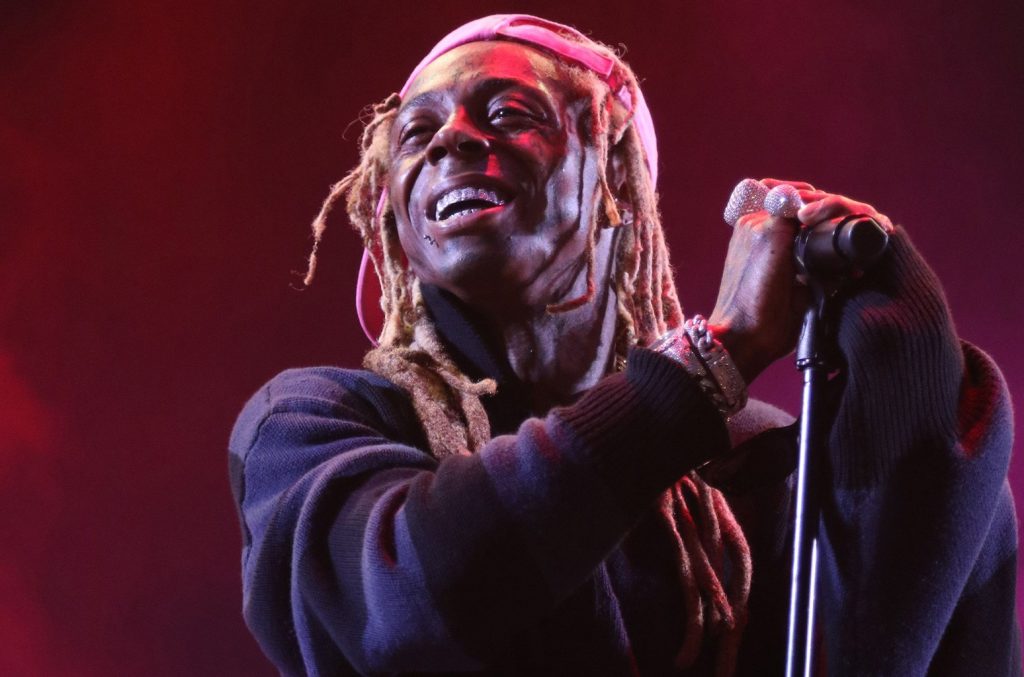