We reported last month that a brand new Pop Smoke album was in the works after his manager Steven Victor confirmed it. Now, looks like we’re getting close to it as a pre-order link has gone live on Apple Music and iTunes.

It appears that the album will be self-titled and will include 17 songs. Along with the pre-order link, we also get the 30-second “Outro” track.

We’re most definitely ready for this Pop Smoke album. Comment below if you are as well. 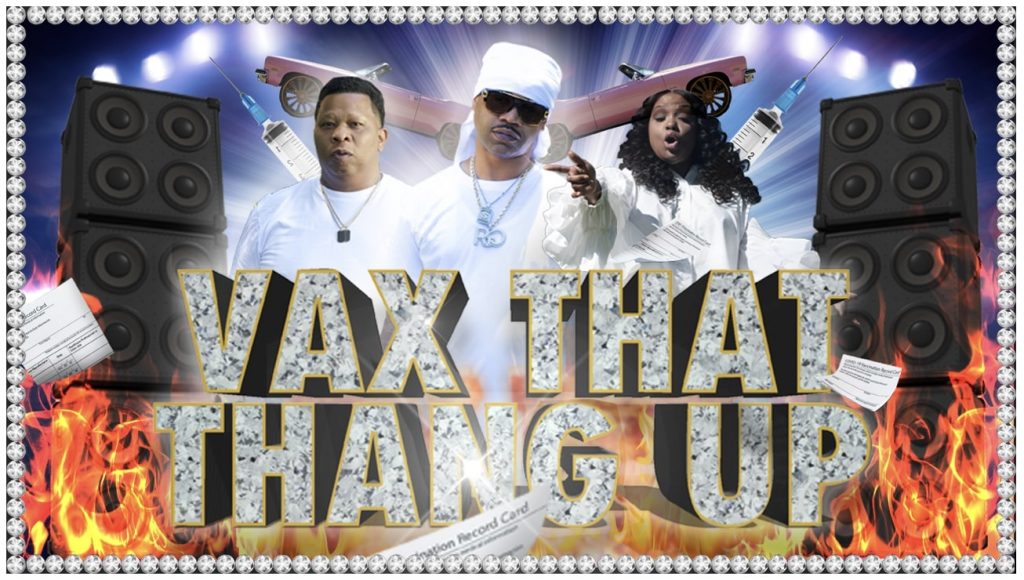 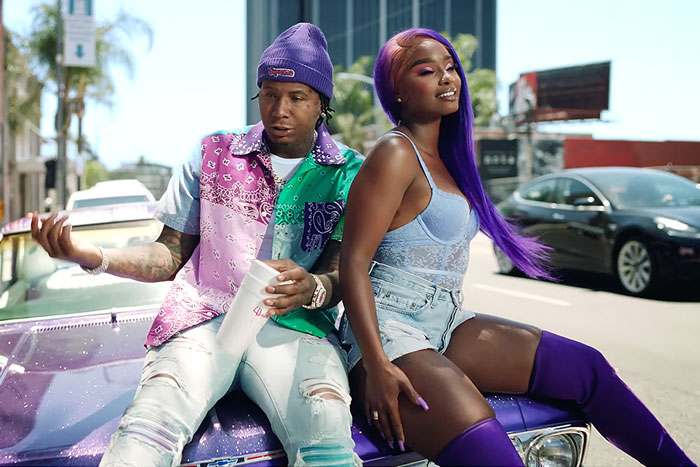