Ahead of Friday’s release, Nas has revealed the official track list for King’s Disease II. The 15-track project includes features from Lauryn Hill, A Boogie With The Hoodie, YG, Eminem, EPMD, Charlie Wilson, Blxst and Hit-Boy. The full project is also executive produced by Hit-Boy and Nas himself.

Nasty Nas is ready to strike again. Announced today, the legendary rapper is set to drop the follow up to his King’s Disease album next week on August 6th.

If you remember, the original version went on to win Best Rap Album at the 2021 Grammys, which was Nas’ first Grammy ever. Along with the sequel’s announcement, we also get a look at the official cover art.

Are you ready for the new album See the cover art above.

Saweetie Gets Her Own Exclusive McDonald’s Meal 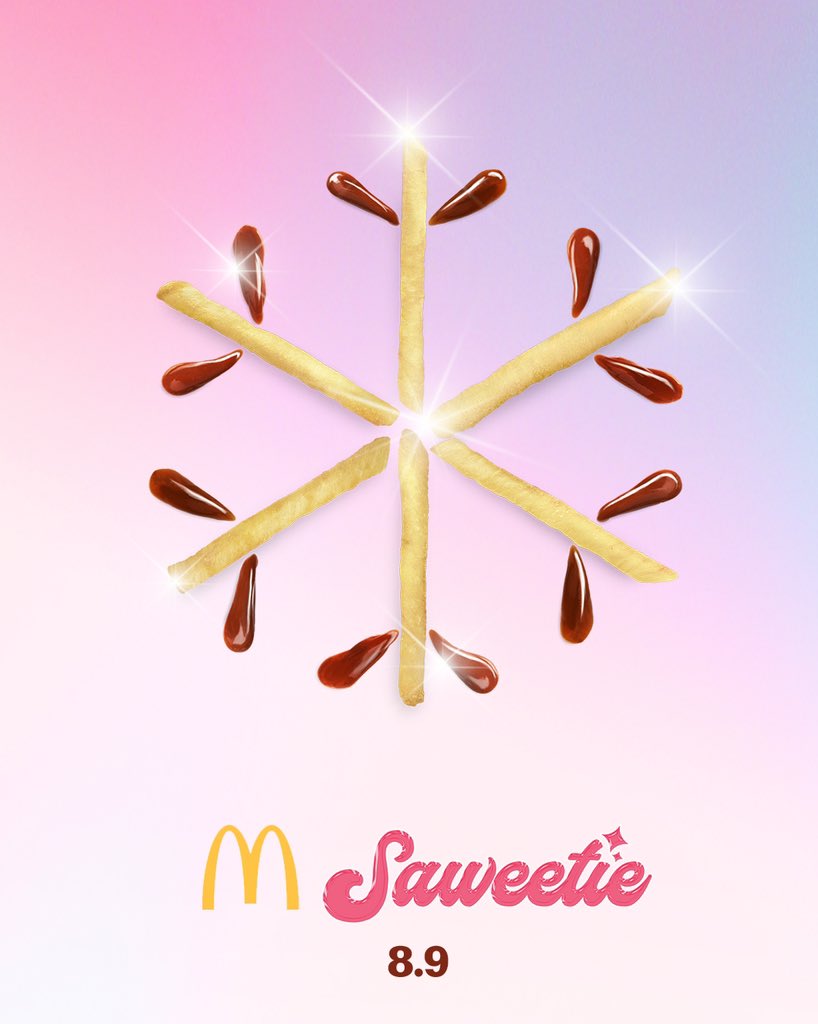 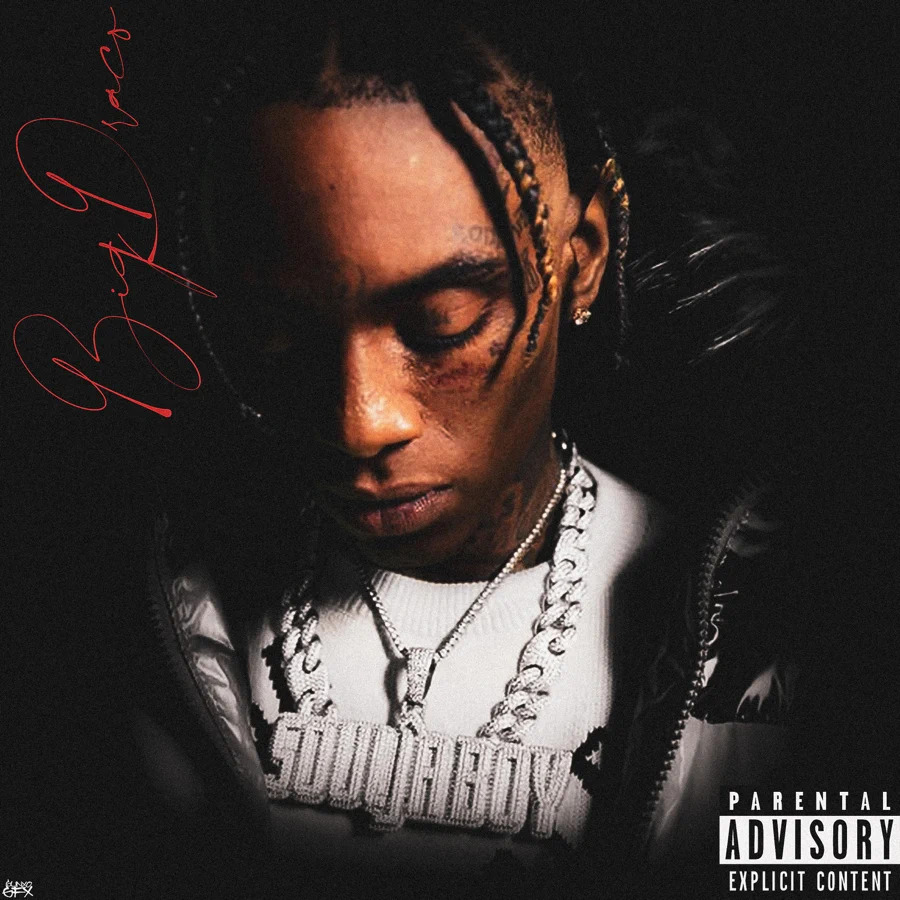