Saweetie Gets Her Own Exclusive McDonald’s Meal

Congratulations to Saweetie who is the next music star to get her own exclusive meal with McDonald’s!

Beginning August 9, the “Saweetie Meal” goes on sale in the US and includes a Big Mac, four-piece Chicken McNuggets, medium fries, a medium Sprite and BBQ sauce that’s being renamed “Saweetie ‘N Sour” in honor of the meal. McDonald’s is encouraging fans to follow Saweetie’s tendency to “remix” her meals, by topping the Big Mac or nuggets with fries.

The “famous orders platform,” as McDonald’s calls the celebrity collab meals, has been a success since its debut last year. We’ve seen collabs with Travi$ Scott, BTS, J. Balvin and more thus far.

What do you think of Saweetie’s meal in particular? Are you going to try it? 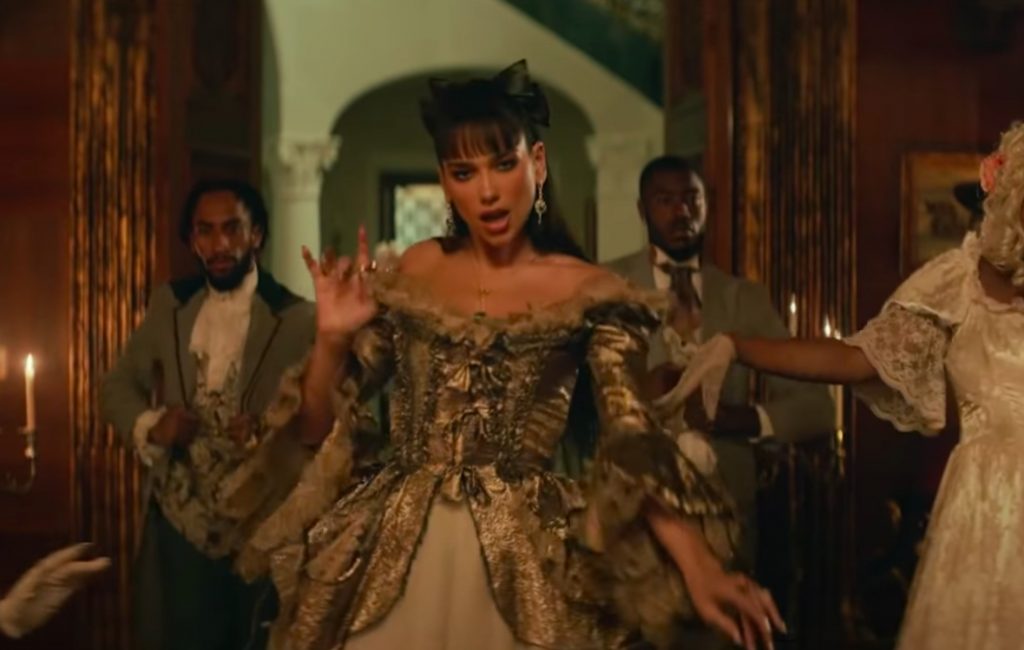