NBA Youngboy is still behind bars until his upcoming trial later this year. To keep the momentum going despite that, the hitmaker drops off a new song and video today titled “Life Support.”

The southern rapper also announced the launch of a new label earlier this week as well. In partnership with Motown Records, the label is called Never Broke Again. I’m sure we’ll see some new acts coming from that sooner than later.

While we await Youngboy’s trial and the results of it, enjoy his latest release “Life Support” below. 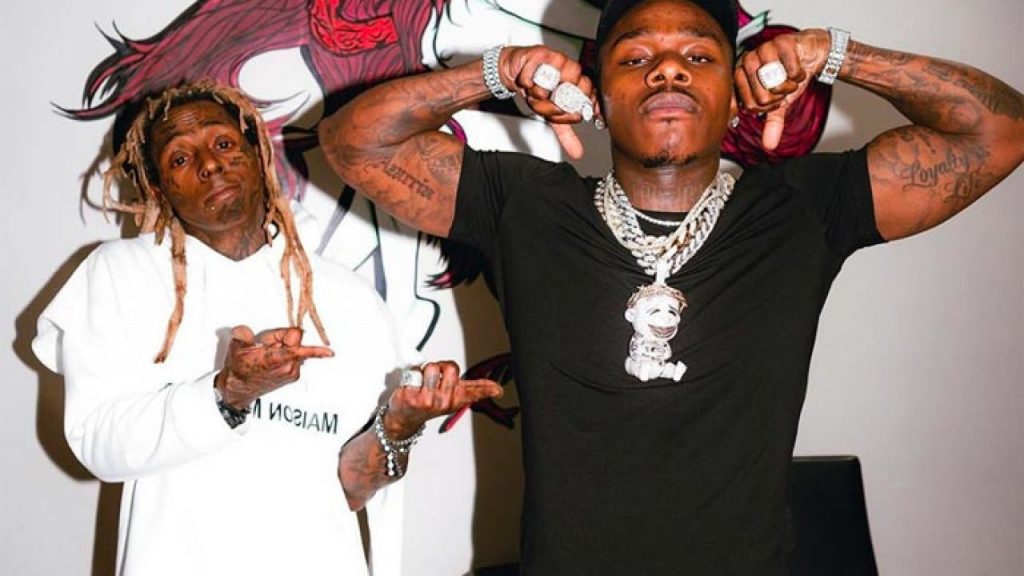 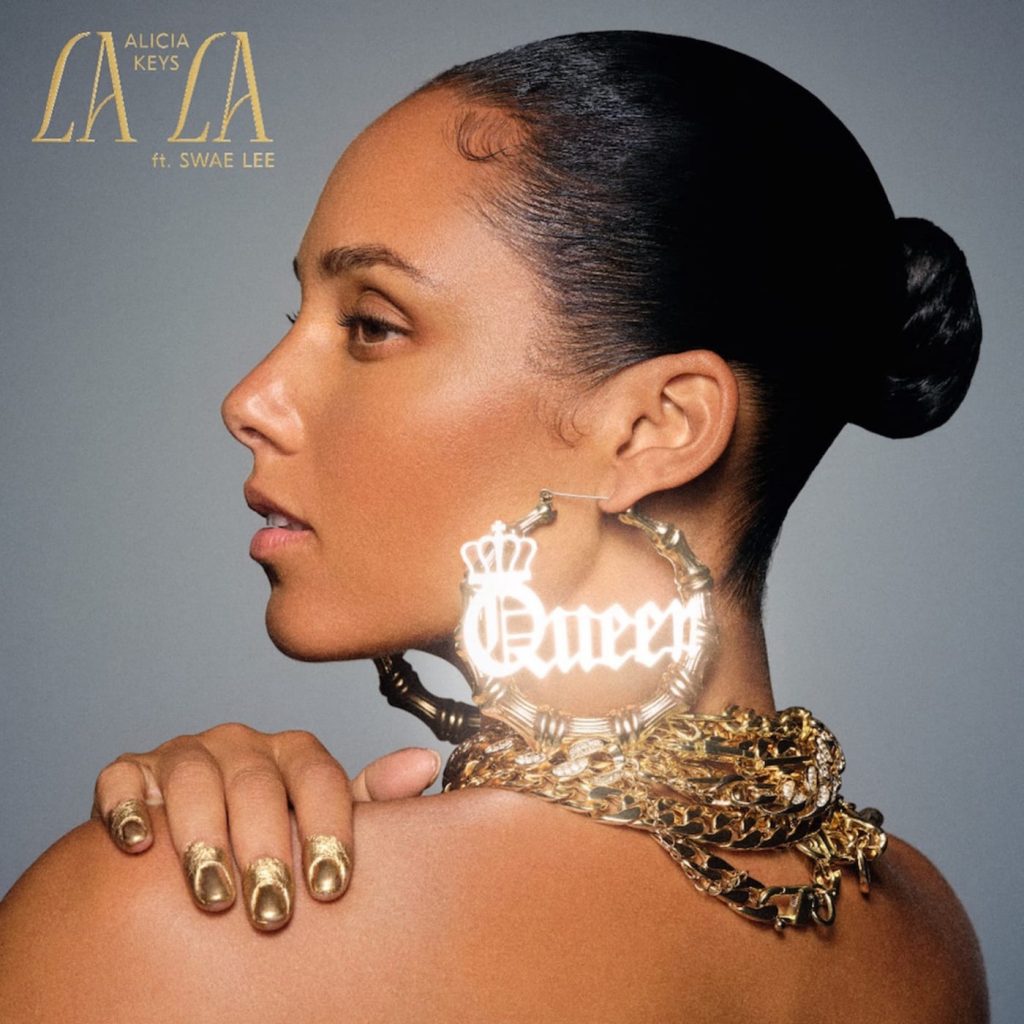