Off of the upcoming soundtrack for the basketball-inspired film BOOGIE, a brand new unreleased track from Pop titled “AP” hits the airwaves today. The Brooklyn star will actually posthumously appear in the film as well playing the role of Monk. Here’s the trailer:

Pop’s signature flow and sound takes over the instrumental with ease on this new release. Victor Victor and Republic Records also unleashed a fire lyric video to accompany the release. Check it all out below. RIP Pop Smoke! 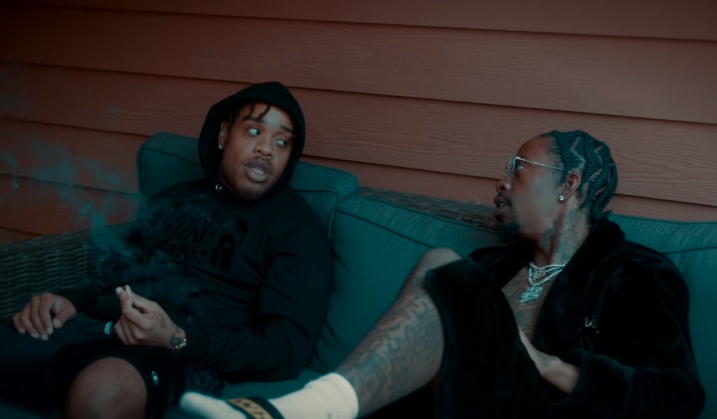 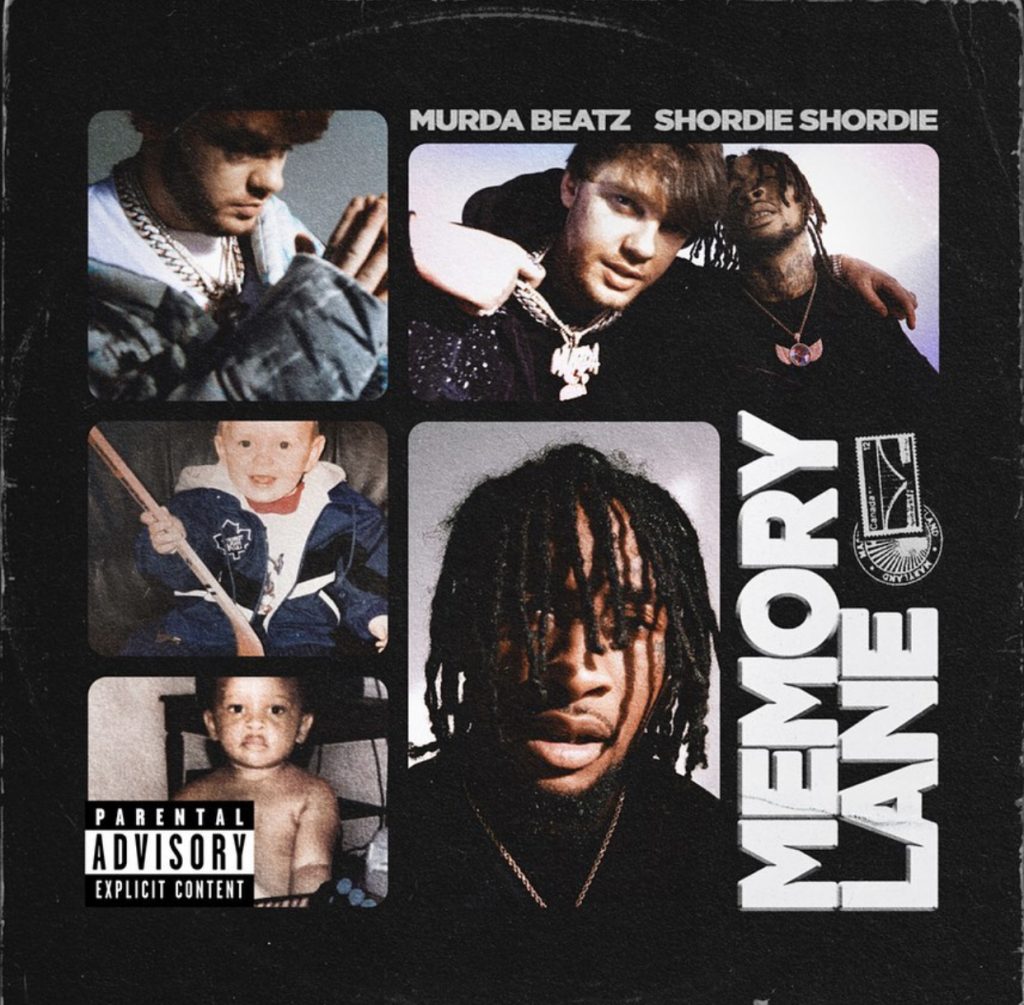 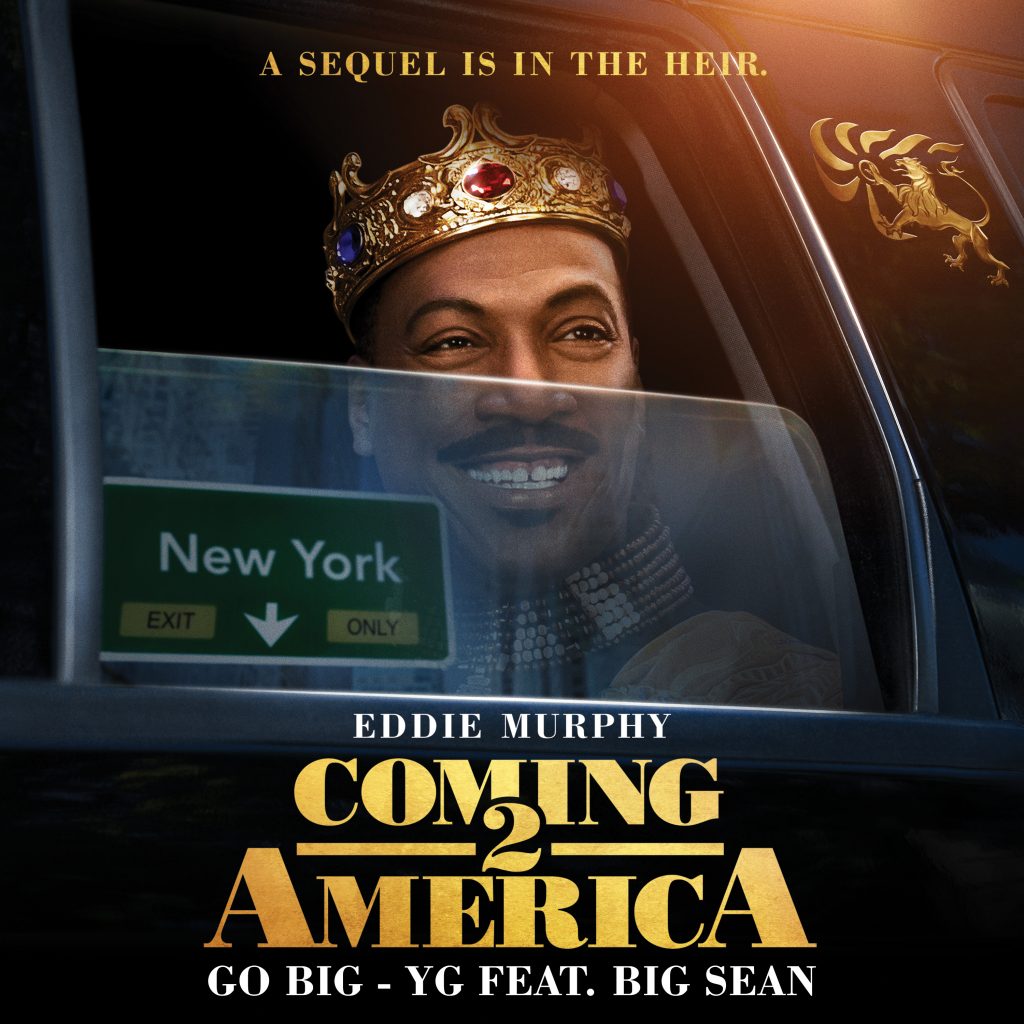