Are you ready for the highly anticipated Coming 2 America sequel?

Every great movie comes with a great soundtrack and today we get a sneak peak at just that. YG and Big Sean connect on a thumping new track titled “Go Big” which again will live on the aforementioned soundtrack dropping March 5.

The album arrives on Amazon Music, Spotify, Apple Music and all streaming platforms alongside the highly anticipated comedy Coming 2 America, which premieres exclusively on Amazon Prime Video in 240 countries and territories the same day. It notably serves as the long-awaited sequel to the 1988 comedy classic, Coming To America.

Take a listen below and get hyped for Coming 2 America! 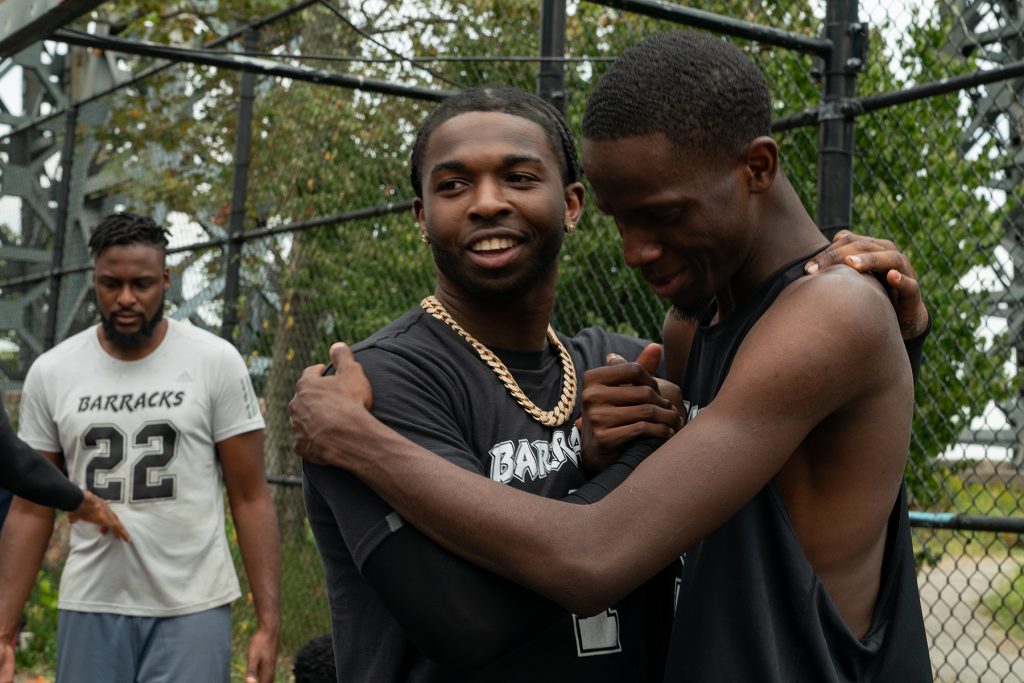 The 2021 DTLR x CIAA Virtual Lineup [Schedule, How To Watch] 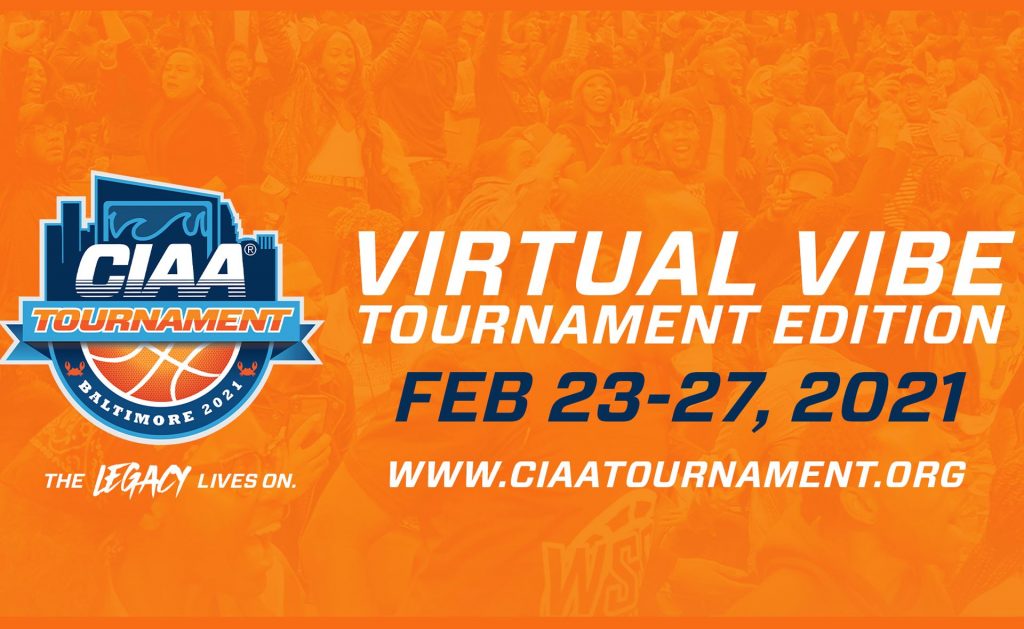