Pop Smoke and his team are dropping his 2nd posthumous album this Friday (7/16) and the anticipation’s super high. This week, the official cover art and the track list have officially been revealed. Here’s the cover art:

We’ve already heard the “Outro” track and it wouldn’t be surprising to get another release before Friday. But, that’s left to be seen. Here’s the official track list:

Set to drop this Friday, we personally couldn’t be more excited. RIP Pop!

The LOX and Dipset Set To Battle in VERZUZ 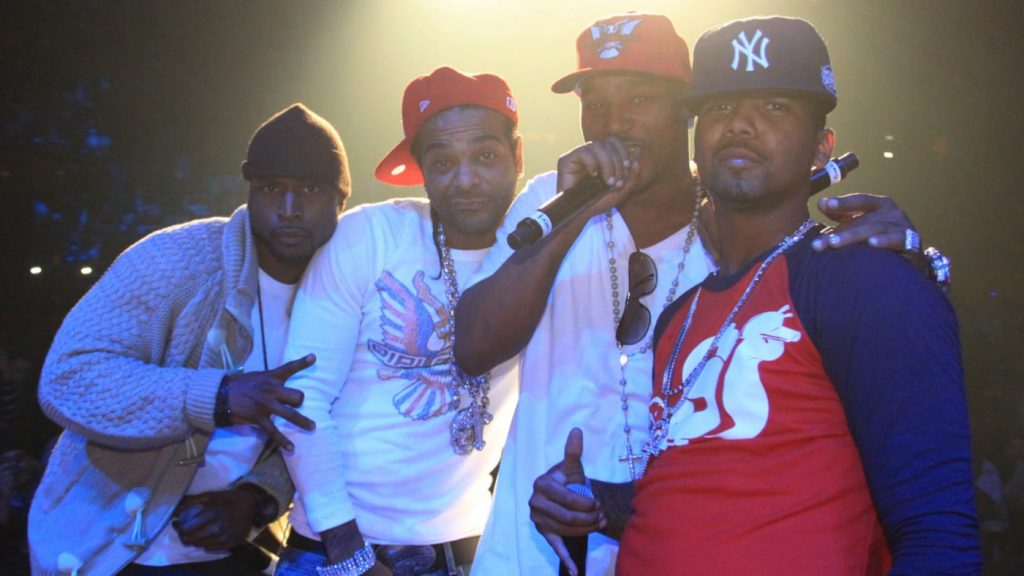 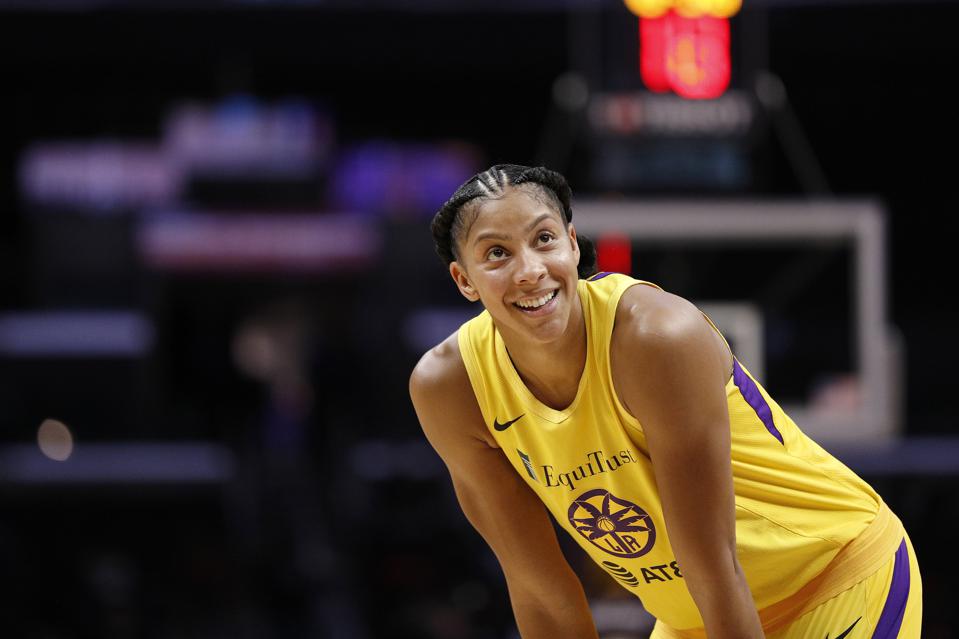