Rod Wave Earns First No. 1 Album on Billboard 200 With ‘SoulFly’

Congratulations are in order for Rod Wave as the rapper earns his very first number 1 album on the Billboard 200 with his latest effort SoulFly.

Billboard reports that Rod’s latest effort opens with 130,000 equivalent album units earned in the U.S. in the week ending April 1. To make this accomplishment even greater, SoulFly also solidifies the biggest week for an R&B/hip-hop album in 2021 in terms of units earned.

The publication continue, “Of SoulFly’s 130,000 equivalent album units earned in the tracking week ending April 1, SEA units comprise 126,000 (equaling 189.2 million on-demand streams of the album’s songs — the largest streaming week of 2021 for an R&B/hip-hop set), album sales comprise 4,000 and TEA units comprise less than 1,000. SoulFly logs the biggest week for an R&B/hip-hop set released in 2021 in terms of units earned, surpassing the 88,000-unit launch of The Weeknd’s The Highlights (Feb. 20-dated chart).” 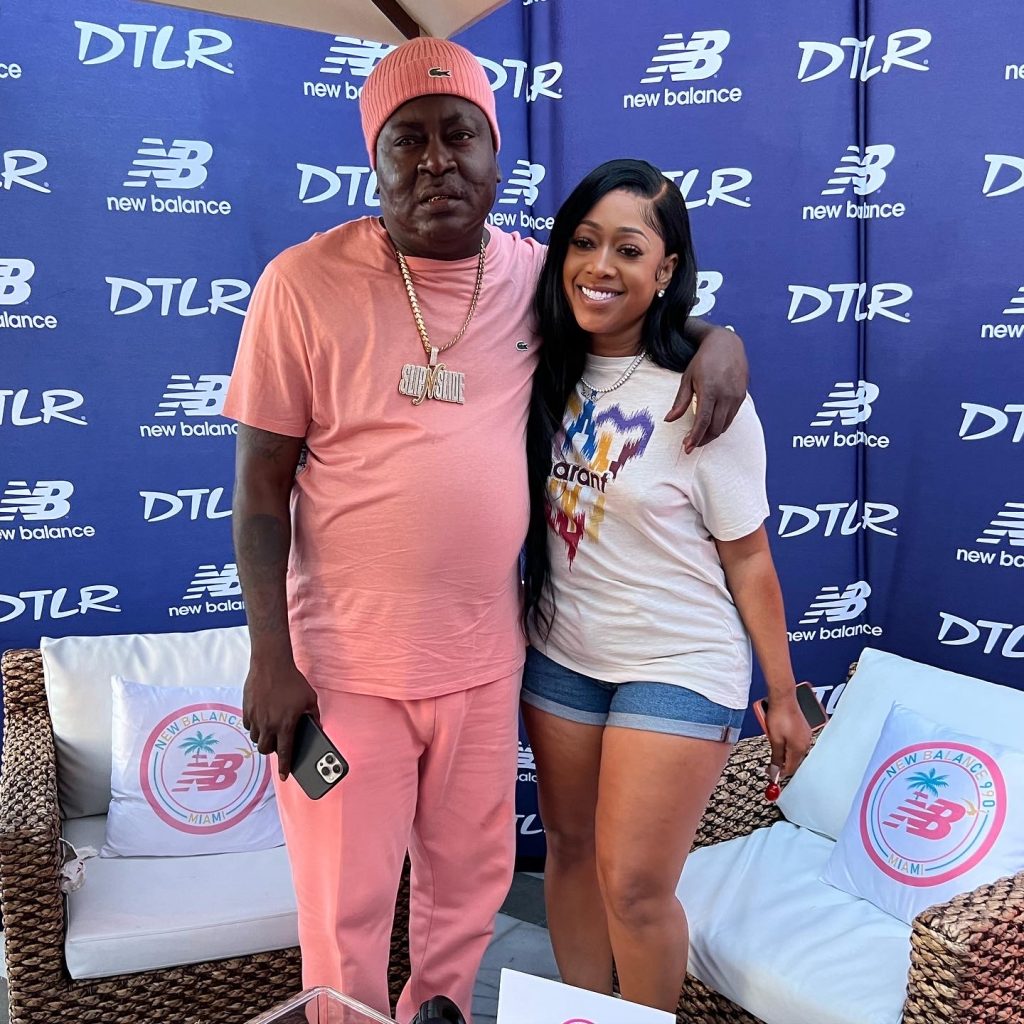 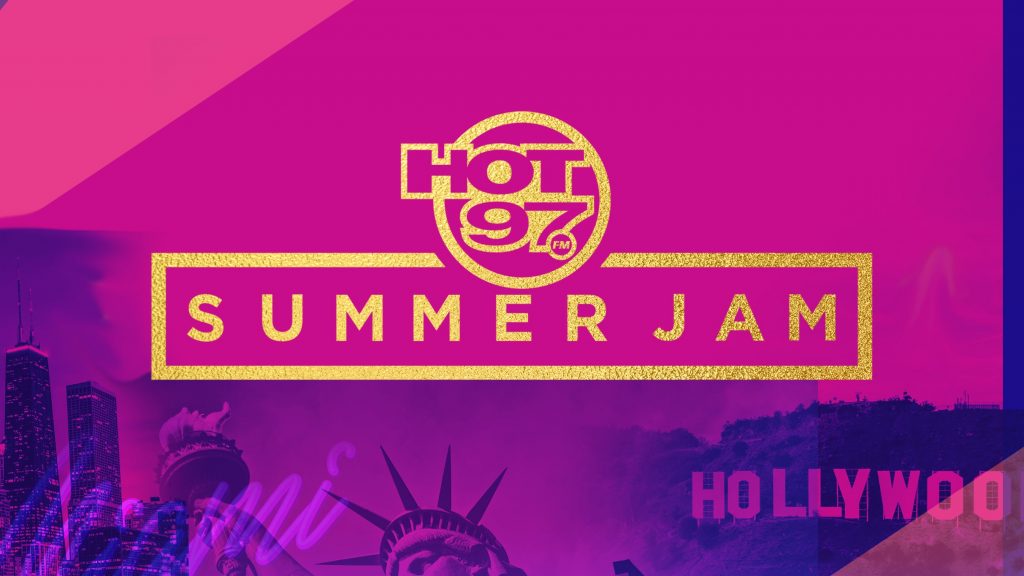 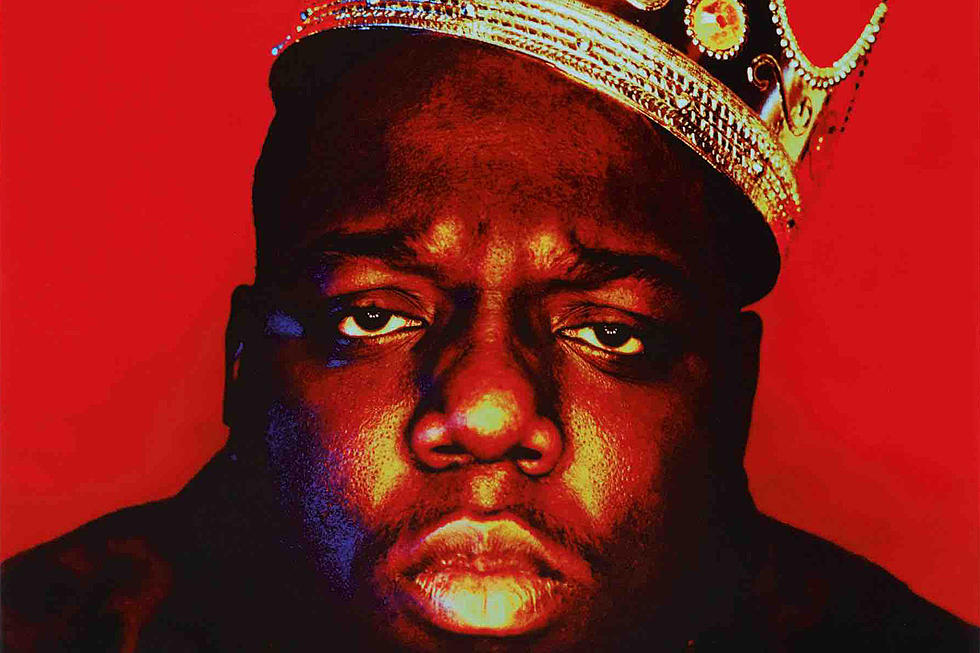 Plugged In Pick Of The Week; Reese Youngn “No More Parties” Remix 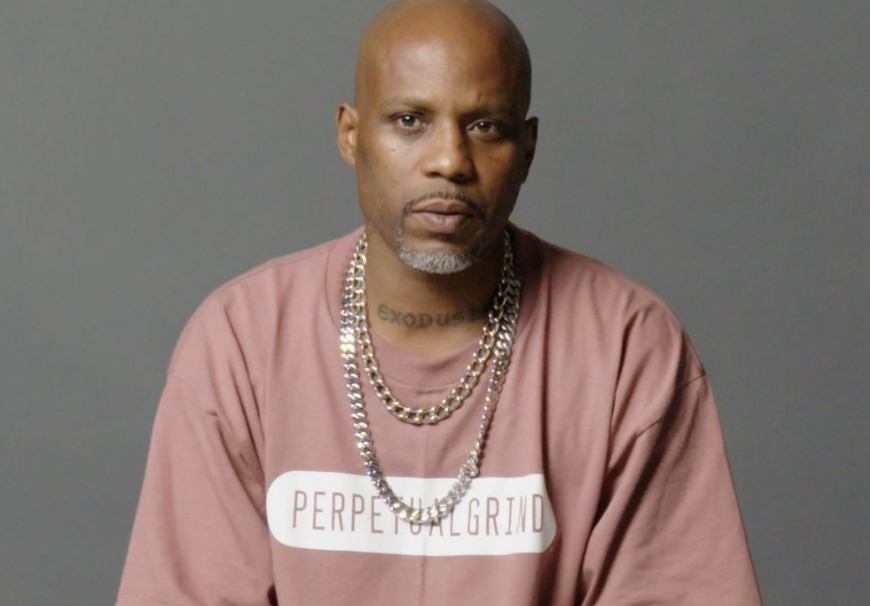