Roddy Rackzz is ready for the takeover! The Baltimore hitmaker and Def Jam signee has officially released his highly anticipated project Realest Richest Youngin out now.

Last night (8/12), we hosted another Lit Lobby event featuring Roddy as our special guest. We had a huge turn out and an exciting celebration for RRY and everything else Roddy has going on. We debuted a new “Ride Along” documentary showcasing Roddy’s life in Baltimore, his come up as an artist and much more. The documentary is officially live on YouTube and you can check it out here.

Stream Realest Richest Youngin below and tell us what you think. Let’s go Roddy! 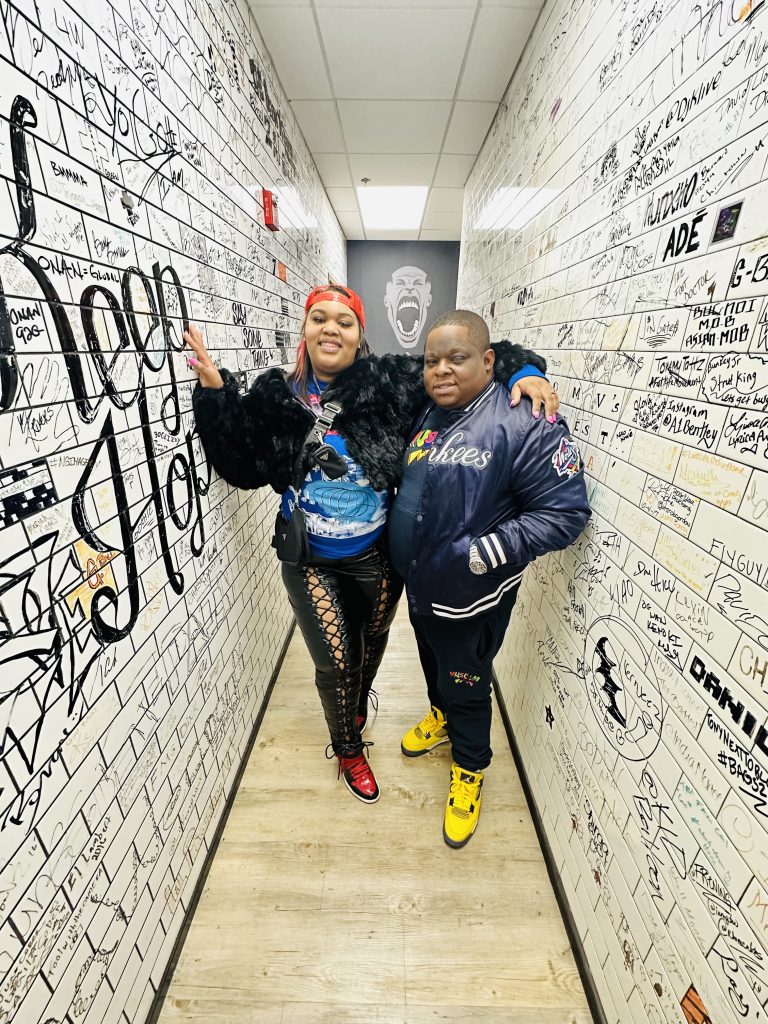 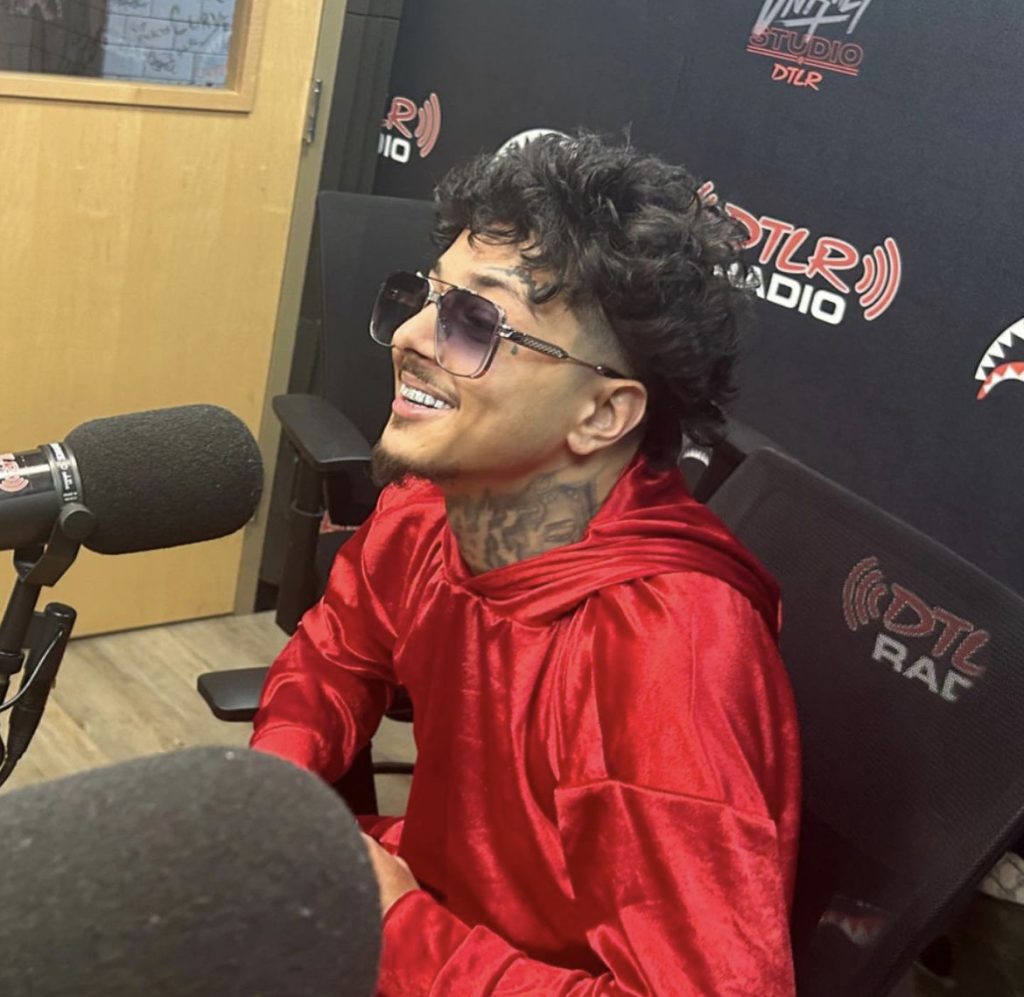 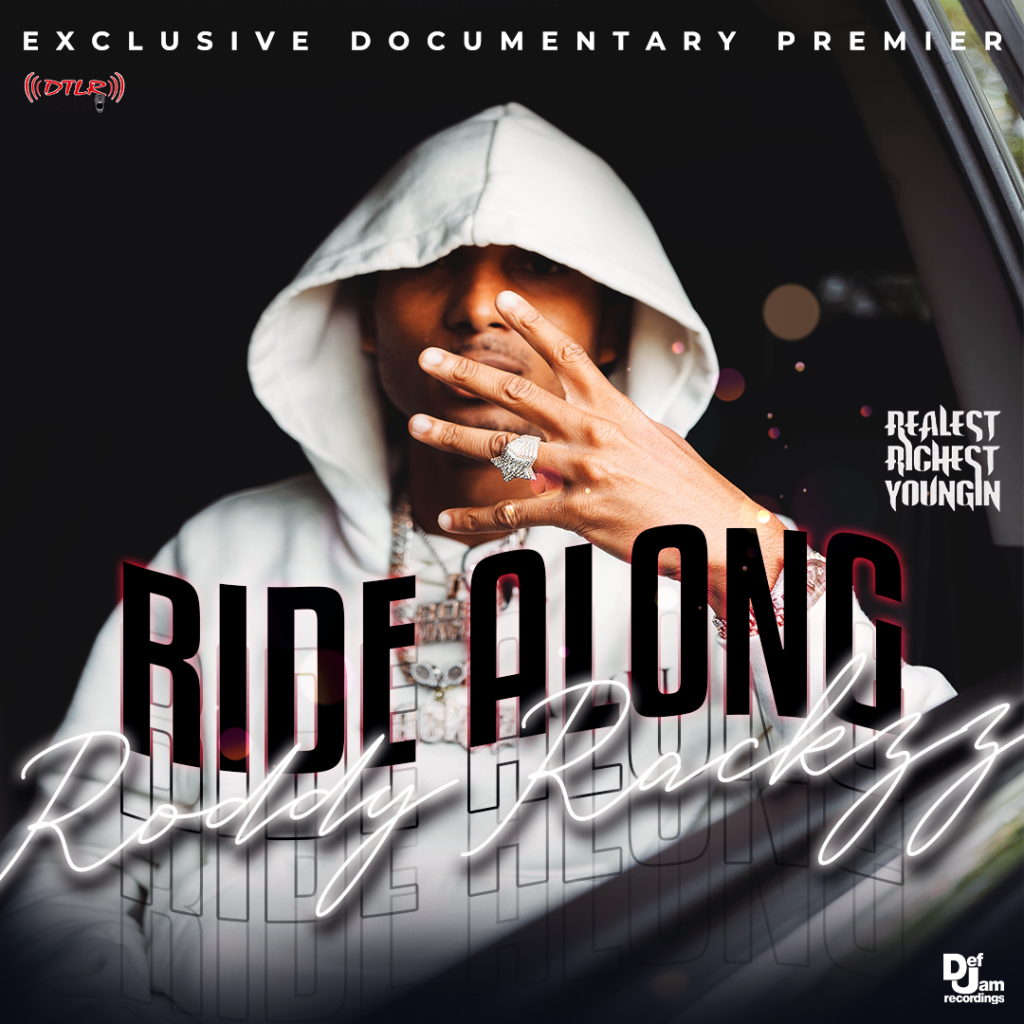 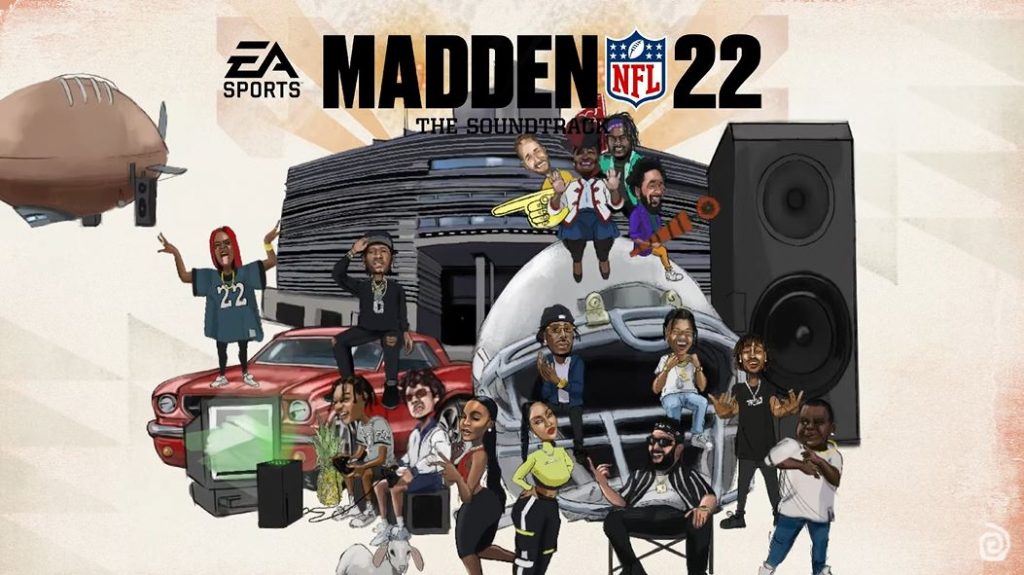