Young Thug and his Young Stoner Life Records family have officially released the highly anticipated Slime Language 2 album! Out now on all streaming platforms, it’s safe to say the reception has been crazy thus far. The whole team delivered on the 23-track project – not to mention the star-studded features that came with it. From Drake, to Future, to Travis Scott, Kid Cudi, Lil Baby, Lil Uzi Vert, Rowdy Rebel, Coi Leray and so many more.

To help celebrate this incredible release, DTLR/VILLA hosted an all-out In-Store Meet & Greet event at our Camp Creek location in the ATL on April 22nd. We had the whole crew in the building from Young Thug, to Gunna, to Keed, Lil GotIt, Karlae, Strick and the rest of the YSL Records family. All in all, this SL2 in-store event was one for the books. You know it’s a movie whenever DTLR and 300 link up!

For our fans who attended the sold-out event, as well as those who unfortunately missed out, see below for the picture gallery. If you see yourself below, tag us on socials at @DTLRRadio, @DTLRLifestyle and @YoungStonerLifeRecords. Slime Language 2 out now! Slatt Slatt! 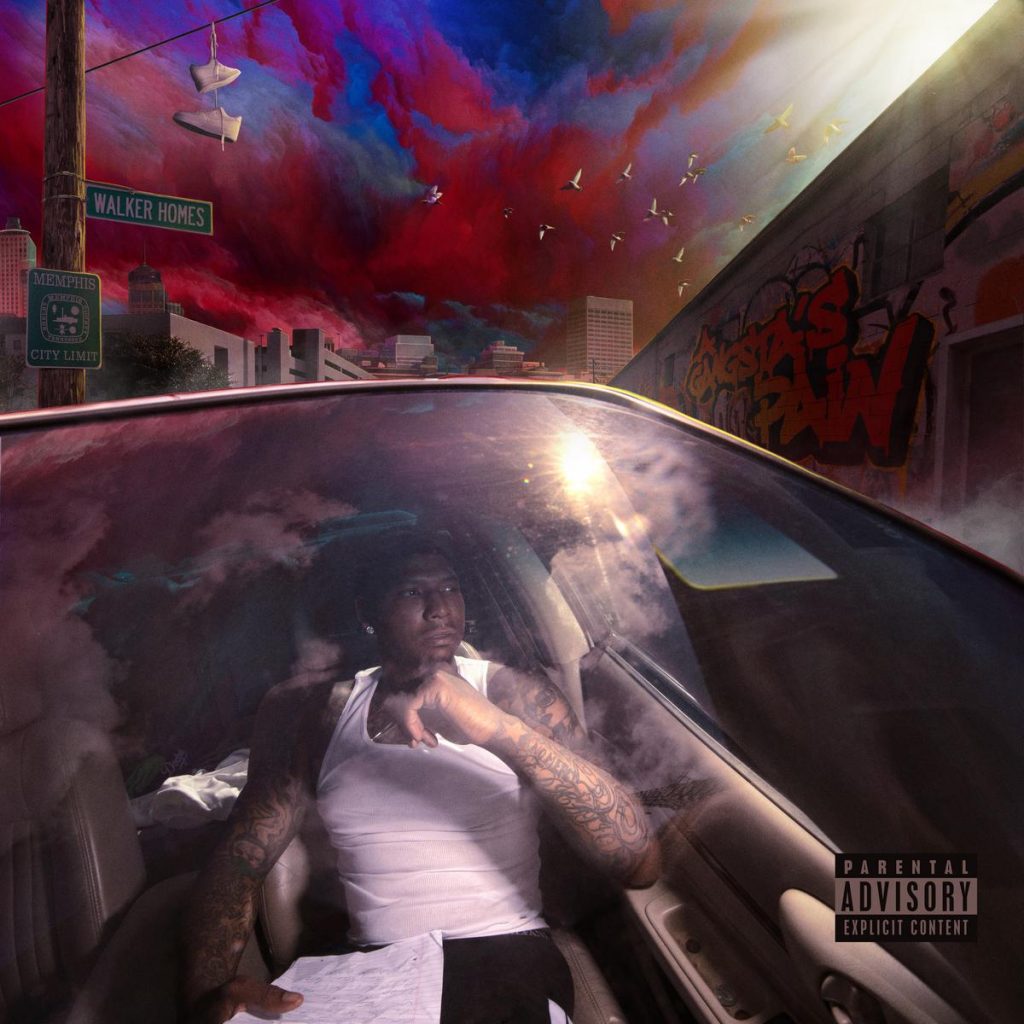 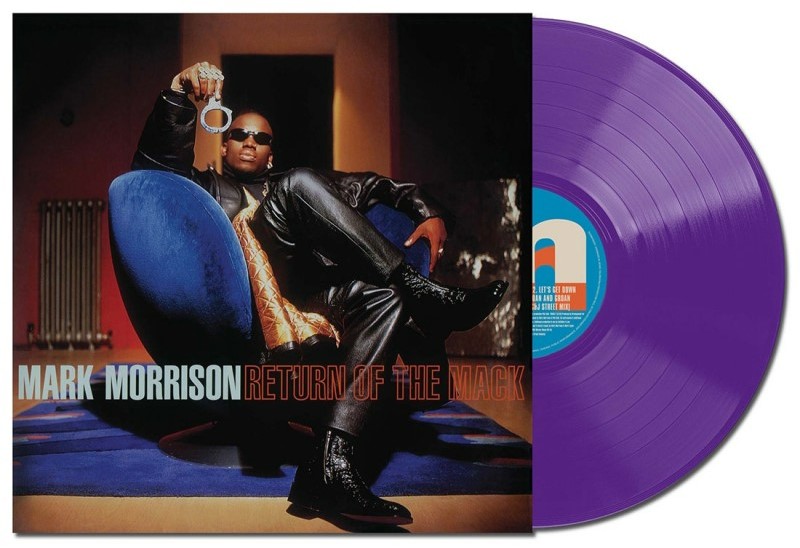