Gunna and Future link up for a fresh new track today titled “Too Easy”. These two are no strangers on the collab tip, so it’s nice to hear from them again. The song was produced by Wheezy and is certainly another win from the two ATLiens. The song is expected to live on Gunna’s forthcoming […]

Lil Yachty continues to expand his artistry, he’s heading back to the big screen. After locking down a producer role in the film, Variety reported today that Miles McCollum aka Lil Yachty is developing a movie with Mattel and has his sights on taking the lead role in the flick as well. The film is described as […] 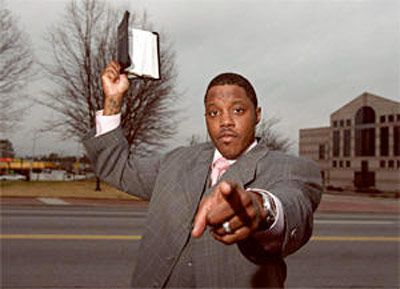 Mase returns to the pulpit as new Pastor of Atlanta’s Gathering Oasis Church. To kickoff the new year, the Church made the announcement via Twitter on Sunday January 3. Complex reports: “In 1999, Mase famously retired from hip-hop to pursue a calling from God. Mase then became an ordained minister as well as continued his studies at […]