Looks like releasing the Slime Language 2 Deluxe album wasn’t the only focus for Young Stoner Life’s own, Young Thug and Gunna–they stepped up for Fulton County Jail inmates in an inspiring way, as reported by WSB-TV, Thugger Thugger and Gunna helped free 30 inmates–most had been locked up on low-level charges and were reunited with their families shortly after posting bail from the overpopulated Fulton County Jail.

“This is where we are from,” said Thugger. “We just woke up and went to the jail with the lawyer and you know DA’s and the prosecutors, you know, the bonding companies and just got as many people as we can out. “It feels so good to the point where you start feeling that’s why God put me here. He put me here to do this.” 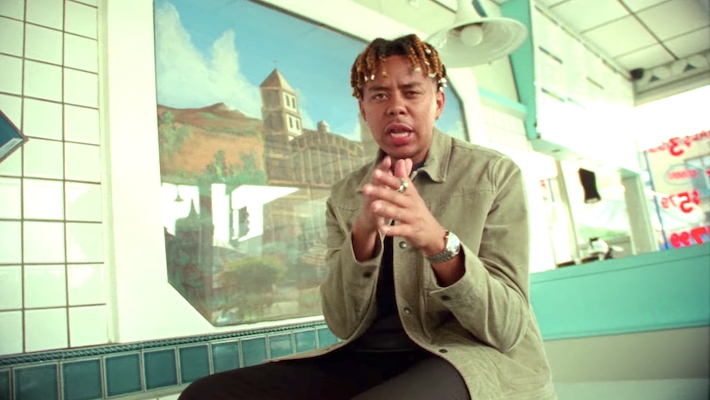 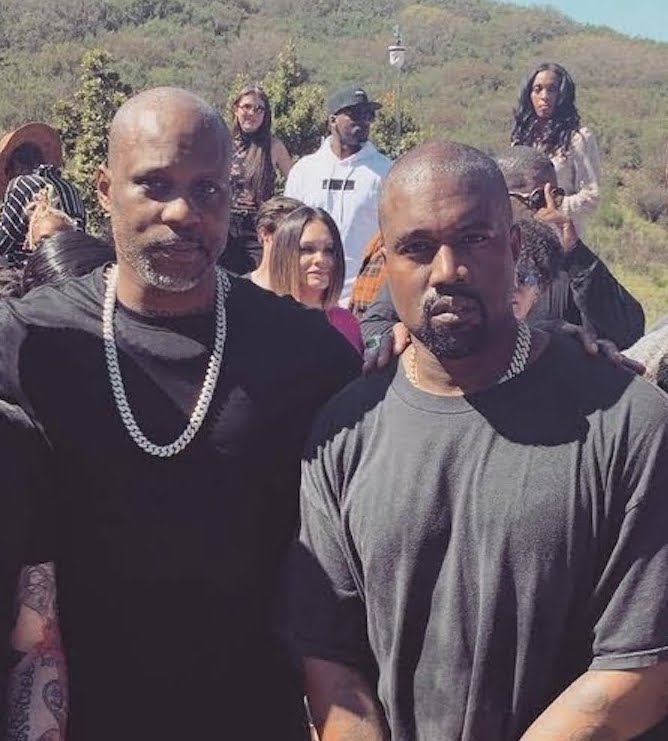