After years of hard work it finally paid off as Deetranada opened up the BET Hip Hop Cypher 2022. Deetranada “that Baltimore girl” on Jermaine Dupri’s “The Rap Game” has now graced us with one of her skillful freestyles on last night’s broadcast. While giving us bar for bar she didn’t fail to mention that she was a Baltimore Native who didn’t come to play.

Deetranada has been putting in the proper work to stay in front her target audience by continuing to display her rap talent across the world. She’s coined “NadaWorld” to not only say that she’s THAT one when it comes to female rappers but to keep her fans in the know when it comes to what has going on next.

Make sure you follow her on IG to ensure that you do not miss a beat when it comes to her style, music, and upcoming performance dates. Check the cypher and let us know what you think about her debut at the BET Hip Hop Awards. 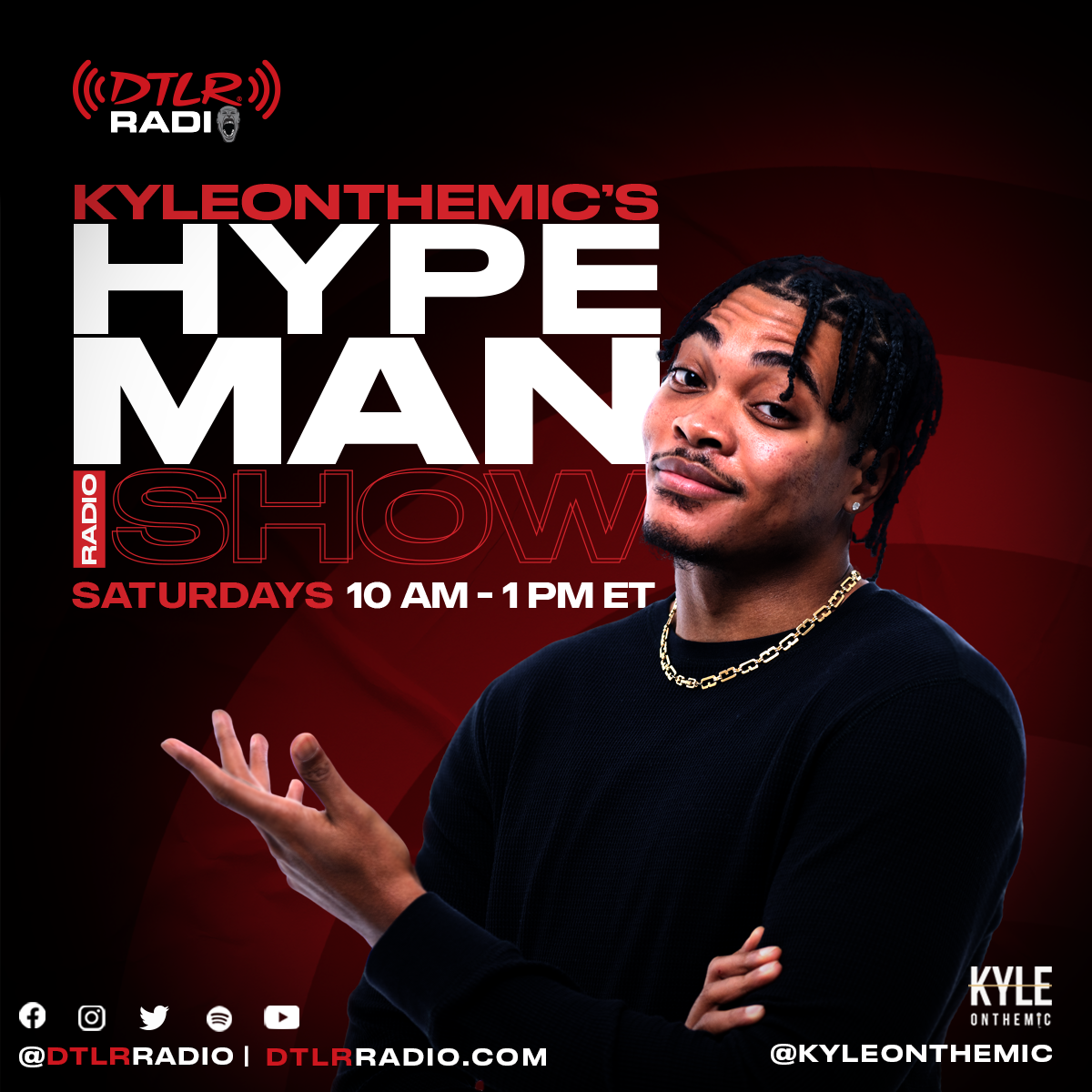 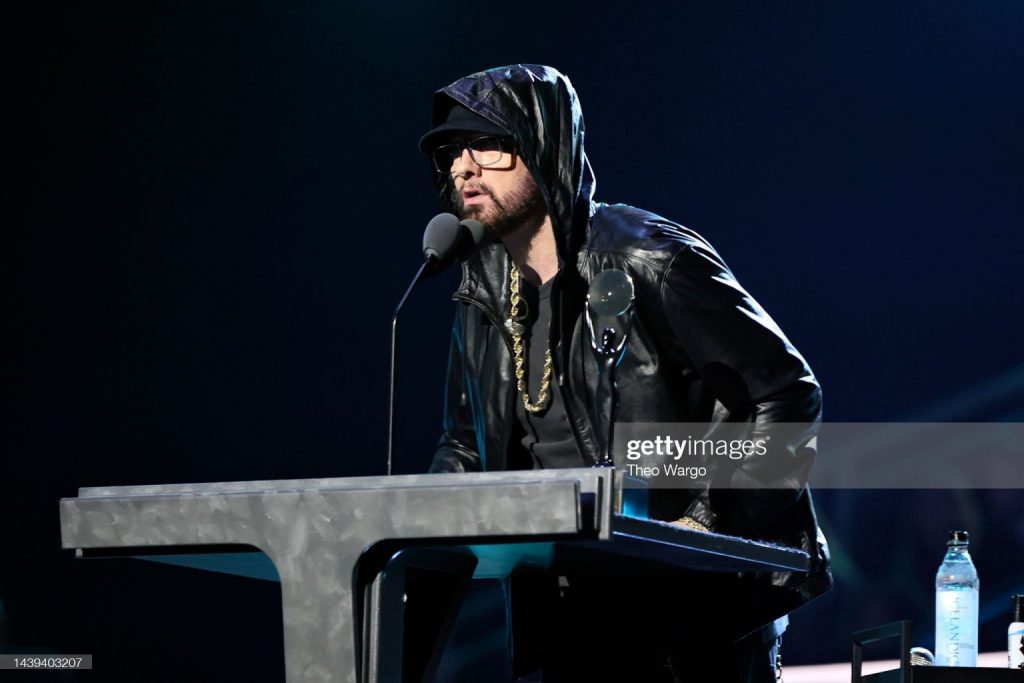 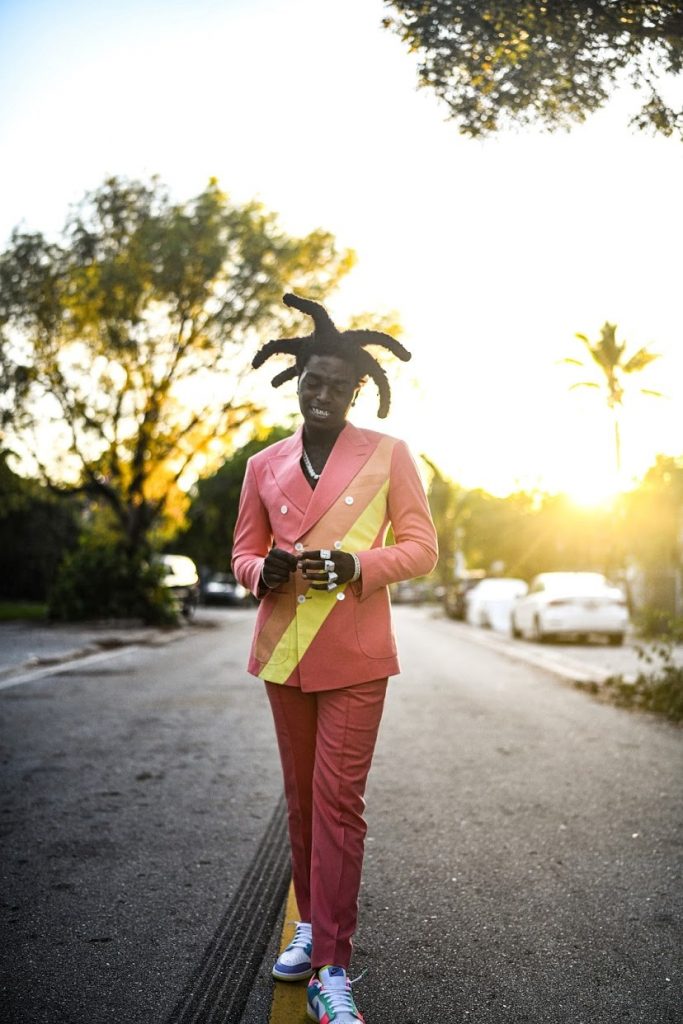 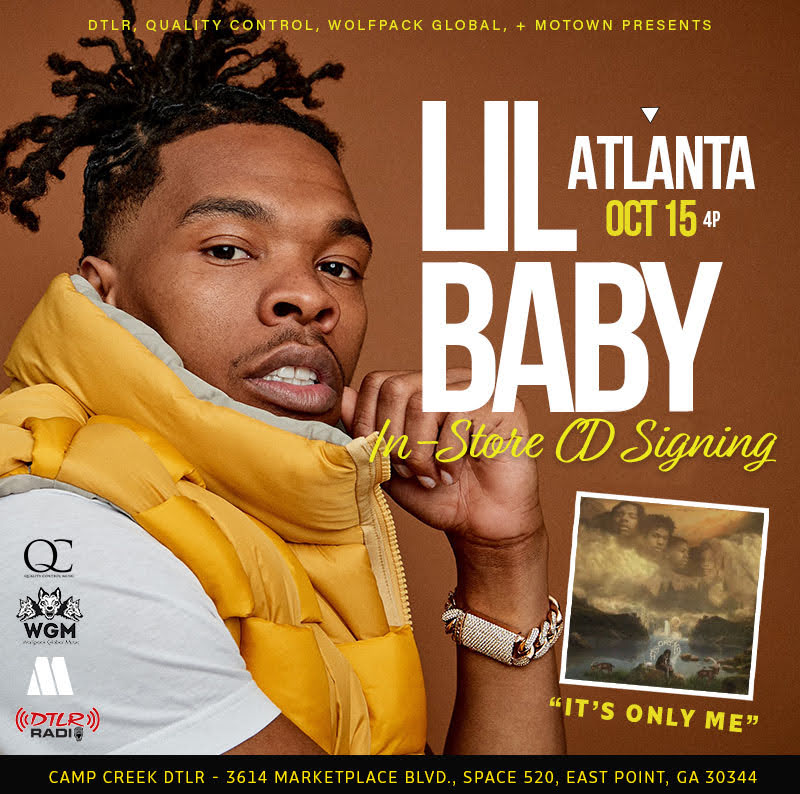 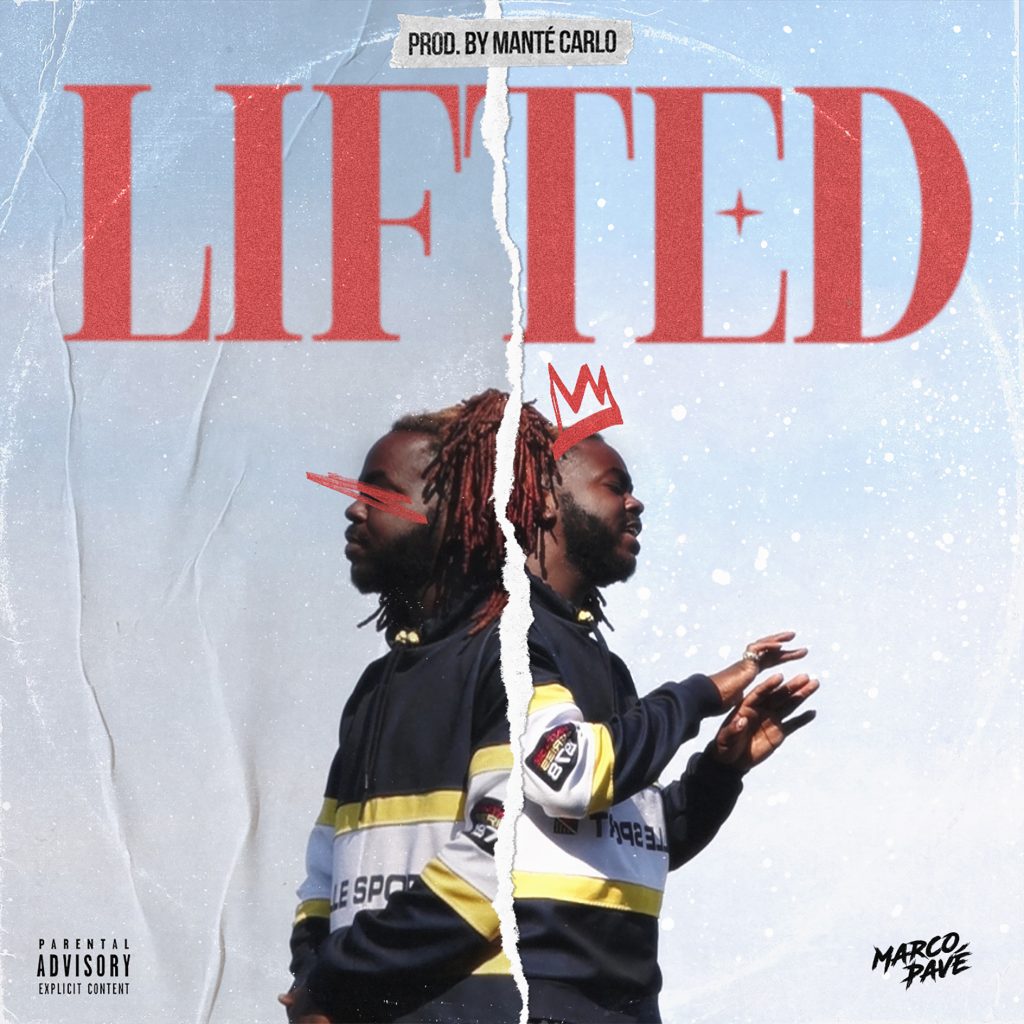