Announced on Monday (Feb 22), hip-hop mogul, trend-setting entrepreneur Jay-Z has officially partnered with Moët Hennessy! Hov will be selling a 50% stake of his popular champagne brand Armand de Brignac to the world leader in luxury wines and spirits, MH.

Here’s what Jay-Z and the president & CEO of Moët Hennessy, Phillipe Schaus, had to say:

“For years we have been following the fantastic success of Armand de Brignac and admiring their ability to challenge some of the rules of the Champagne category. Often referred to as “Ace of Spades”, Armand de Brignac breaks barriers and reflects contemporary luxury, while preserving the traditions of the Champagne terroirs. Today, we are incredibly proud to be partnering with them and believe that the combination of our Champagne experience and international network coupled with Shawn JAY-Z Carter’s vision, the strength of the Armand de Brignac brand and quality of its range of prestige cuvées will allow us to take the business to new heights across the world”, says Philippe Schaus, President & CEO of Moët Hennessy.

“I’m proud to welcome the Arnault family into ours through this partnership that began with Alexandre Arnault and continued with his father Bernard Arnault and Philippe Schaus, at my home in Los Angeles. It is a partnership that has felt familiar the entire time. We are confident that the sheer power of the Moët Hennessy global distribution framework, its unparalleled portfolio strength and its long-established track record of excellence in developing luxury brands will give Armand de Brignac the commercial power it needs to grow and flourish even further” says Shawn JAY-Z Carter.

“We are going into this partnership on equal terms together with JAY-Z and his family and with the same conviction that we are only at the beginning of a wonderful story. Together, we will lay a strong path forward to firmly cement Armand de Brignac as a luxury icon for current and future generations of customers”, concludes Philippe Schaus. 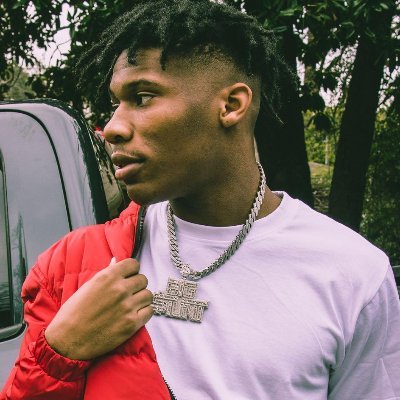 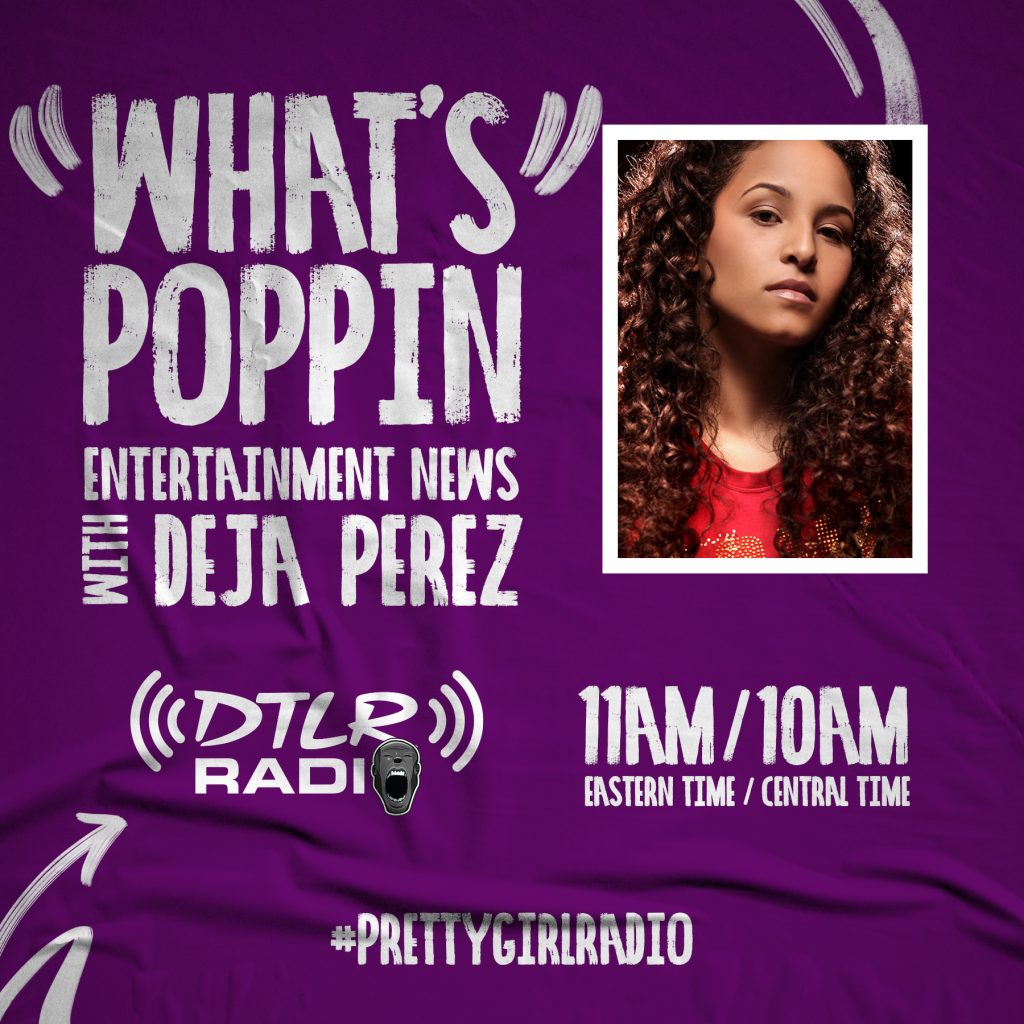 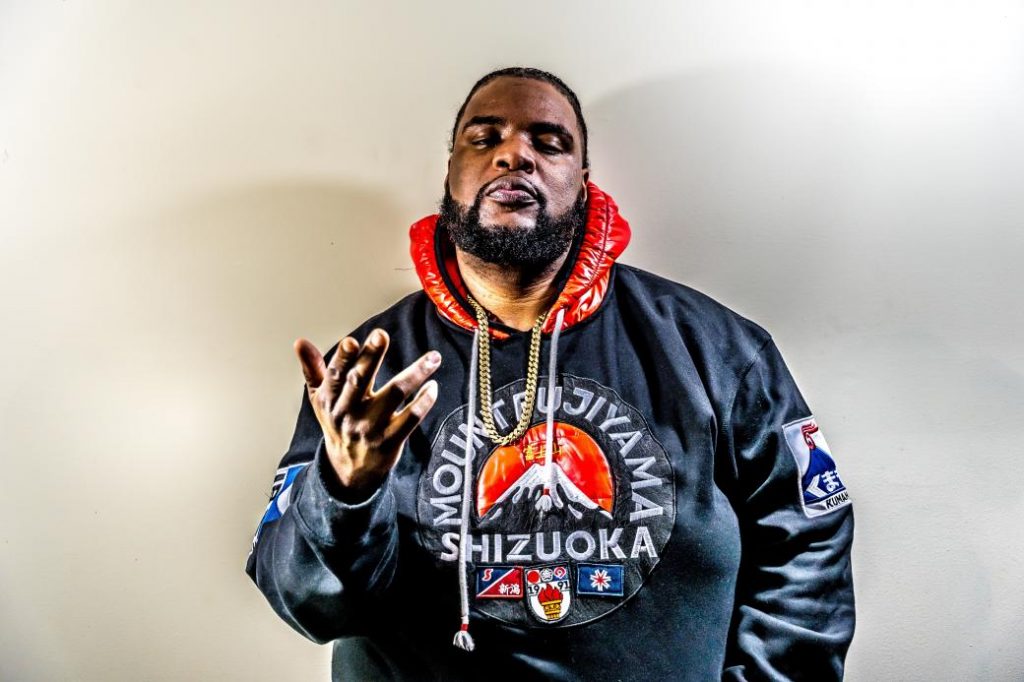 Wiz Khalifa and A Boogie Team Up For ‘Millions’ Video 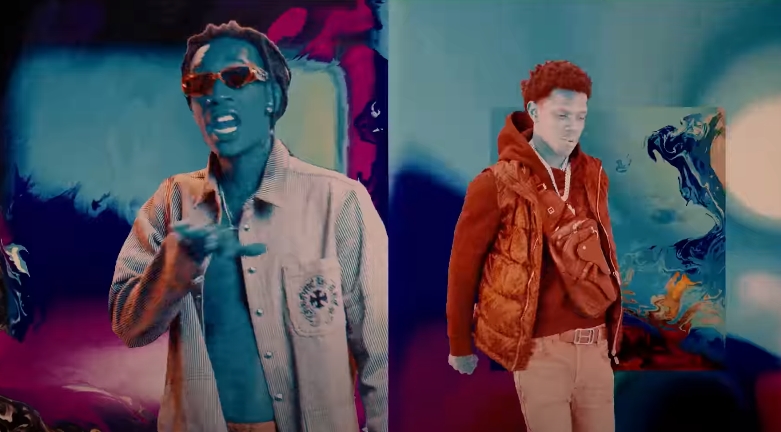 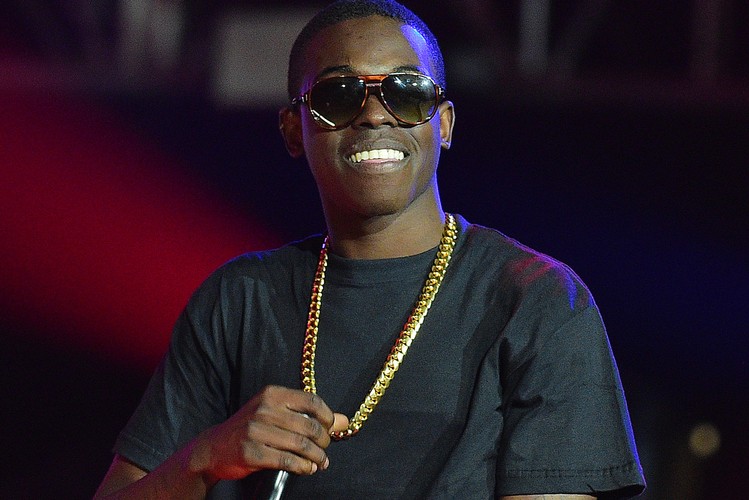