After what seems like an eternity, NY’s own Bobby Shmurda has officially been released from prison, and is on his way home! TMZ reports that upon his release the rapper will spend much-needed quality time with his family. He also has immediate plans to get right back to the music. Here’s a message him and his team shared on his IG Story:

“My team created this Instagram page after my original page was hacked but thanks to my dedicated fans I managed to get my page verified and also 1M followers without ever being active on this page,” he wrote. “Thank you for remaining loyal and for riding this six year sentence out with me. I love you all and look forward to seeing you soon. Sincerely, Bod boy Bobb ah ahh ahhh.”

Back in December, Bobby’s right-hand man Rowdy Rebel was released from prison after getting locked up in the same stint. Now just a few months later, and even sooner than originally planned, Bobby joins him.

Here’s a video he recently shared on his IG that should get you hyped immediately. We’re ready for the return! 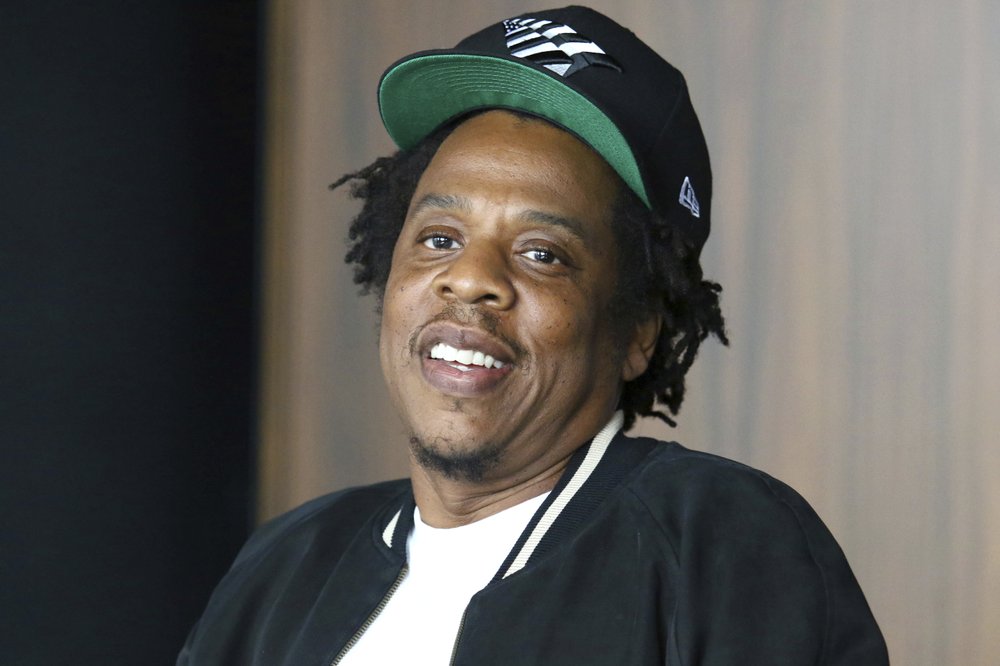 Plugged In Pick Of The Week: Mooski – ‘Trackstar’