Michael Jordan and the Jordan Brand made a huge move recently.

A week ago, it was announced that the massive shoe brand would be adding 11 emerging WNBA players to their roster. This marks the largest group of Jumpman endorsees in the women’s game.

“These amazing athletes are defining a lot of things about Jordan Brand and leading a true conversation that’s impacting culture and our communities across the globe,” said Jordan in statement released by Nike.

“Representation really matter at this point in time,” said Canada, a point guard on the Seattle Storm. “To have 11 Black women be a part of this brand allows the younger generation and younger women to see that they can be like us – they can have that opportunity. I didn’t see that growing up.”

In addition their incredible on-the-court skill, Jordan says that these women were also chosen for their activism and social justice initiatives. Te’a Cooper had this to say:

“It’s crazy because we’re really making history,” said Cooper. “We’re really starting something. It’s huge for women to have shoe deals, period. But to be the first time there’s this many people with the Jordan Brand in women’s basketball, that’s huge. How much love he’s showing us is unbelievable.”

Congratulations to these incredible women and salute to the Jordan Brand for making this historical move! 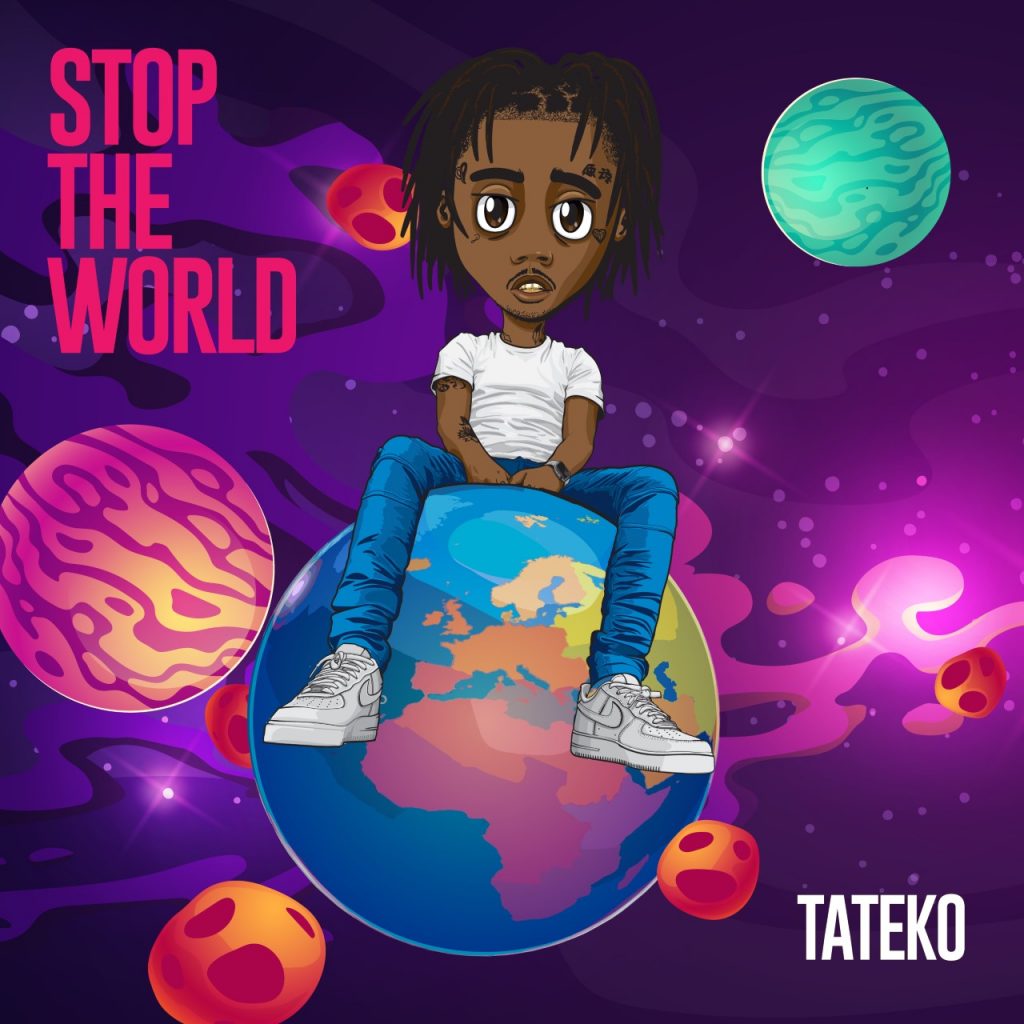 DaBaby Responds To Ludacris Comparison, Says He’s Inspired by Him and Several Others from Previous Generation 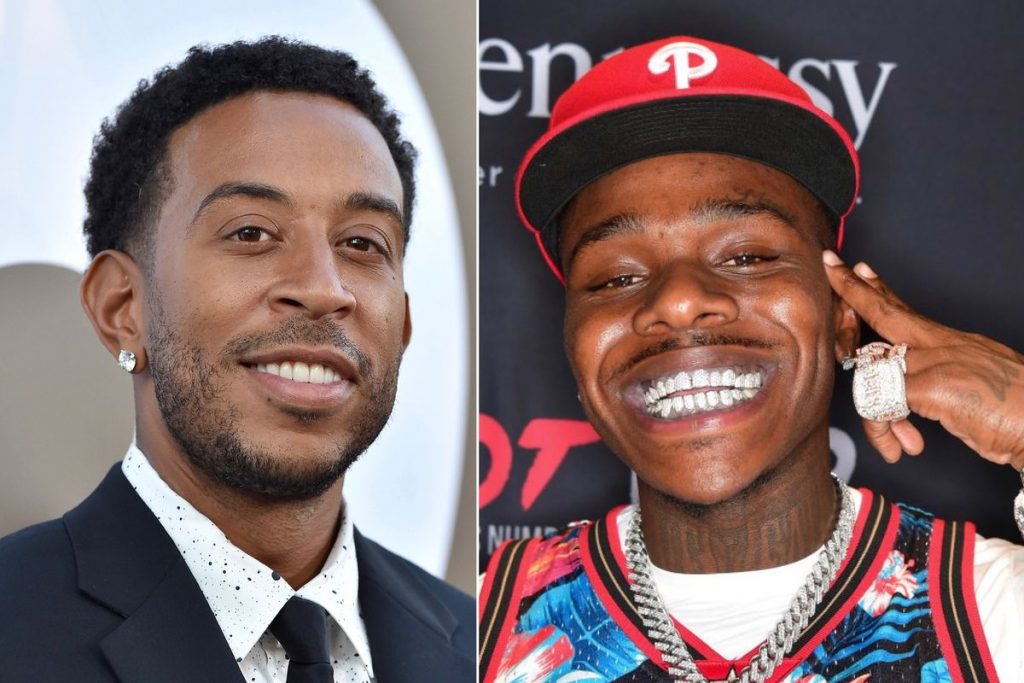