Well it appears the rumors are true. According to TMZ, Kanye West is set to host a 2nd DONDA listening event at Mercedes Benz Stadium in Atlanta this upcoming Thursday, August 5th. As of now, the highly anticipated album is set to drop on August 6th. That said, who knows given Ye’s track record.

“Sources with direct knowledge tell TMZ … Yeezy and his production team locked down Aug. 5 at MBS for another “Donda” album release on the eve of the album drop. We’re told stadium employees have been hired on … and plan to work it the same as last week.

However, we’re told Kanye and co. are working to figure out how to make this experience different from the first, which as we first reported, broke the Apple Music Global Livestream record with 3.3 million viewers.”

“Our sources say CAA and Live Nation are putting pressure on Ye and his production company to make the second “Donda” event different … because some fear it won’t be easy to sell tickets in the same market if this show’s a carbon copy of the first.

We’re told it’s unclear what Kanye plans to do the second time around — he could go with a new stage or new musical arrangement — and Yeezy is known to change his mind at the last minute … so right now, anything is possible.”

What do you think of this roll out from Kanye? Think we can expect DONDA to drop on August 6th as planned? Stay tuned. 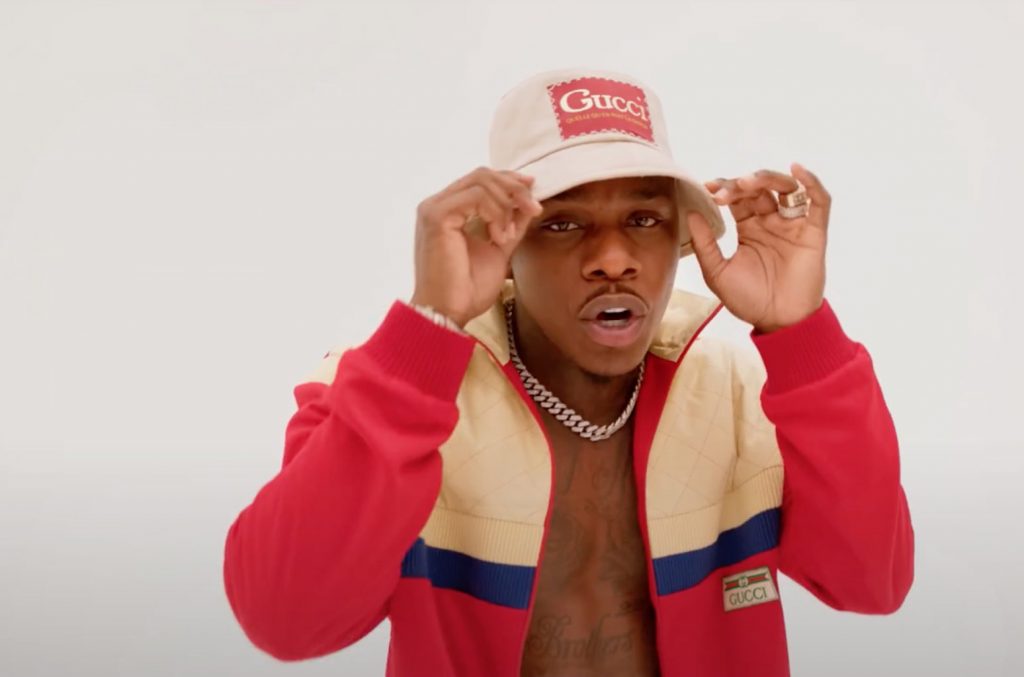