Taking place on August 28th, the beloved MTV VMAs return to the forefront. This year, the one and only Nicki Minaj will receive MTV’s Michael Jackson Video Vanguard Award at this year’s show.

The most decorated female rapper of all time is set to perform too. No stranger to the VMAs, Nicki has been nominated a whopping 17 times and has taken home 5 VMAs in her career. We can only imagine how special this year’s show will be for her.

“Nicki has broken barriers for women in hip-hop with her versatility and creative artistry,” said Bruce Gillmer, President of Music, Music Talent, Programming & Events, Paramount and Chief Content Officer, Music, Paramount+. “She has shifted the music industry and cemented her status as a global superstar with her crossover appeal, genre-defying style and continuing to be unapologetically ‘Nicki’.”

Tune in on August 28th at 8pm ET for this year’s MTV VMAs. 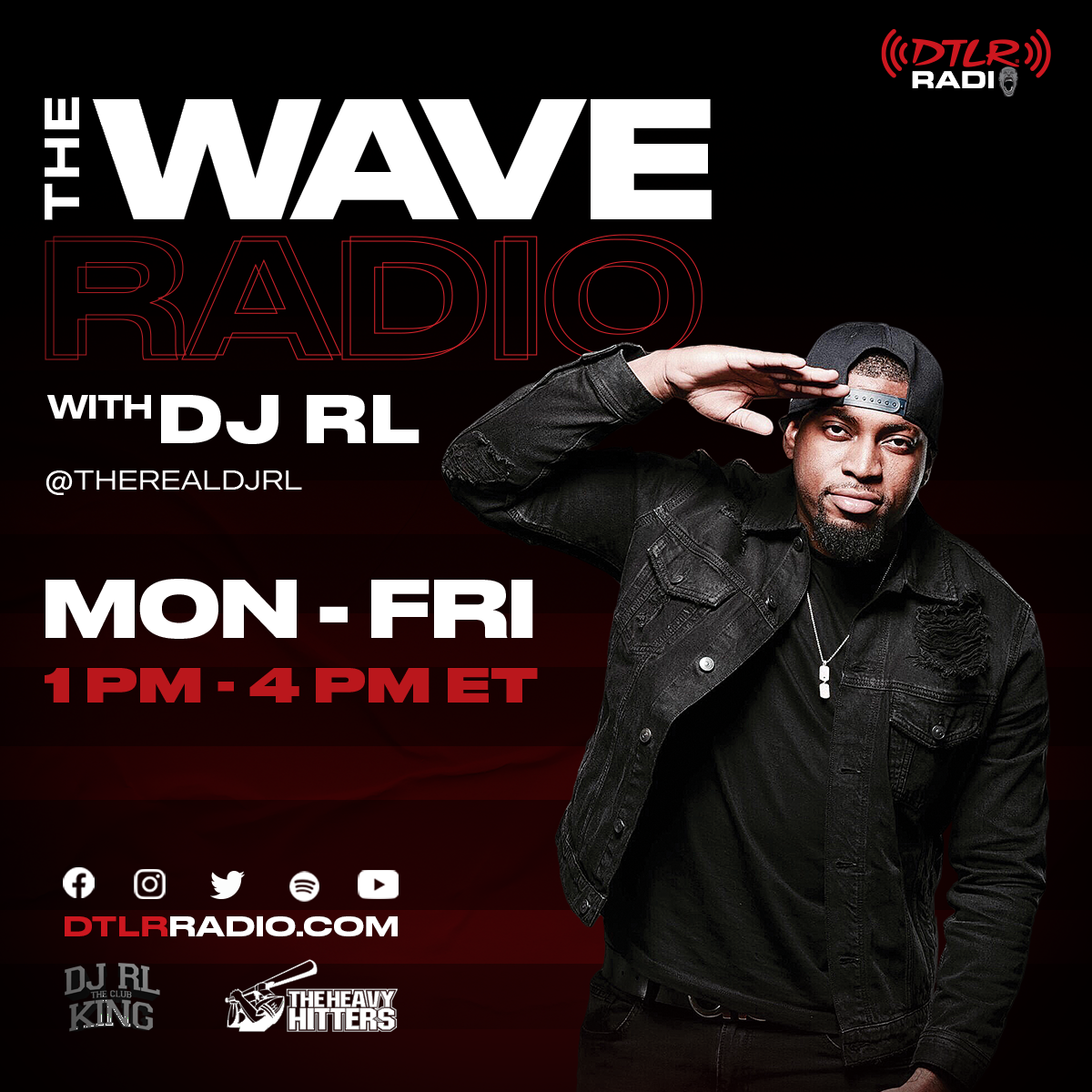 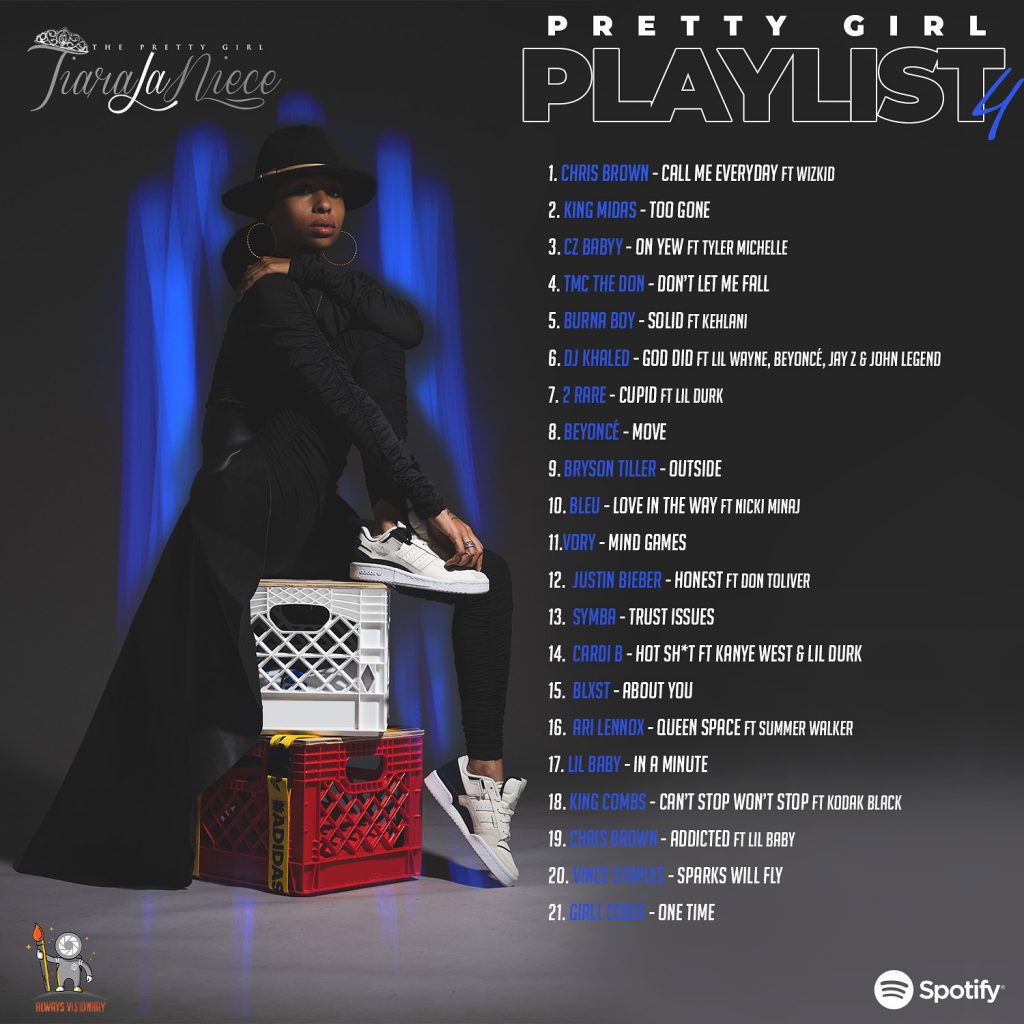 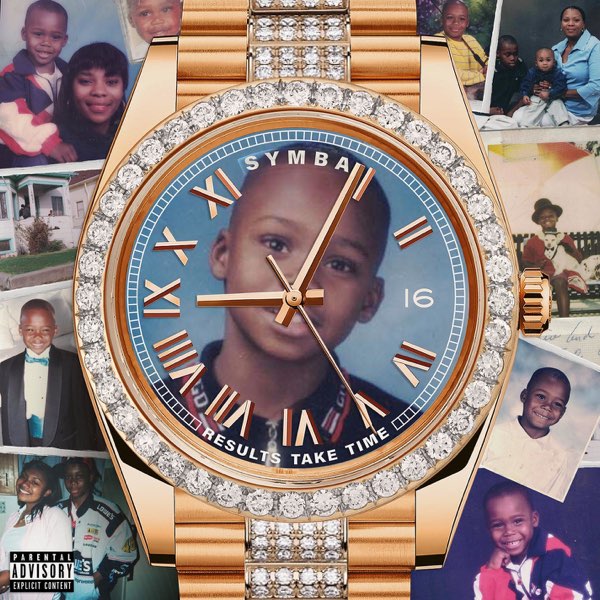 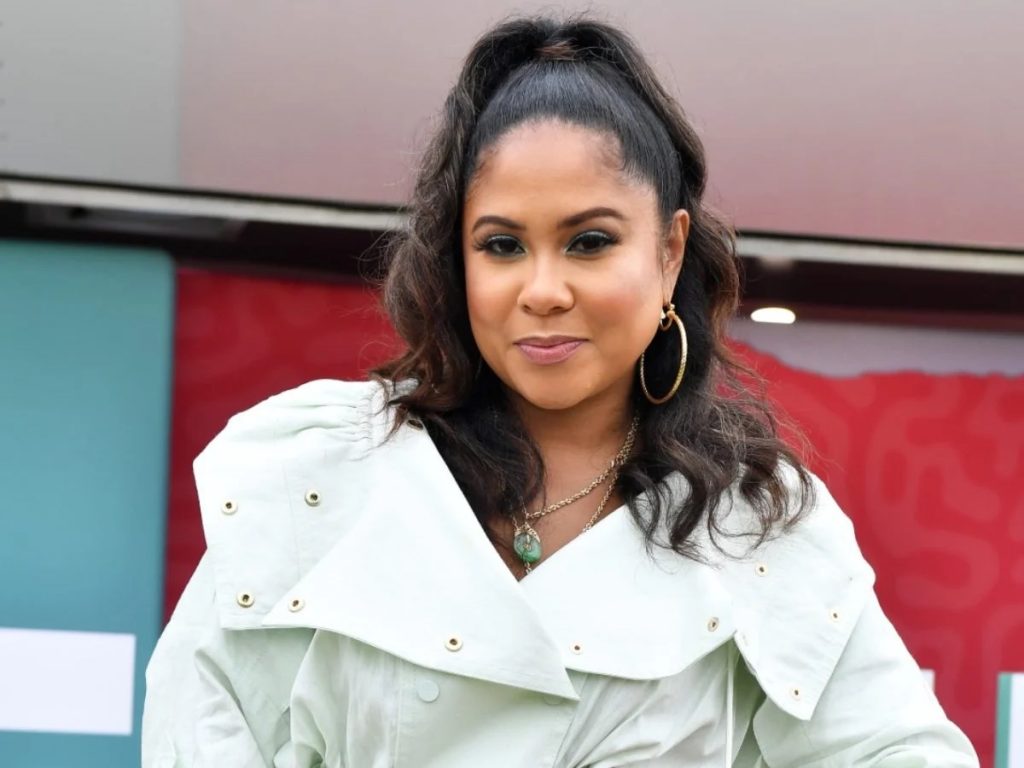 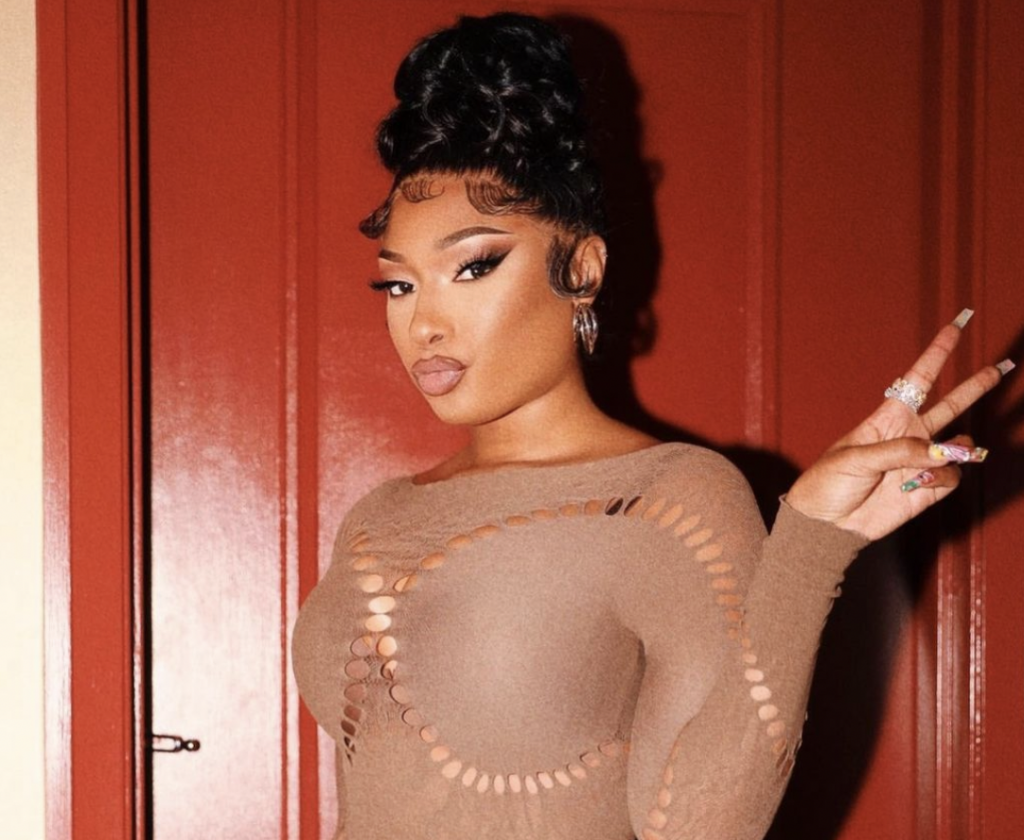