Mase returns to the pulpit as new Pastor of Atlanta’s Gathering Oasis Church. To kickoff the new year, the Church made the announcement via Twitter on Sunday January 3.

Complex reports: “In 1999, Mase famously retired from hip-hop to pursue a calling from God. Mase then became an ordained minister as well as continued his studies at Clark Atlanta University. After a five-year hiatus, Mase returned to the rap game releasing his comeback album, Welcome Back, and aligning himself with 50 Cent’s G-Unit.

Complex continued: “Since then, Mase has straddled between his career as a rapper and life as one of God’s chosen. This has resulted in several dips into rap including his 2017 Cam’ron diss track, “The Oracle.” Yet, now it seems like Mase is ready to move forward with his religious relationship by becoming the head of the Gathering Oasis Church.”

Gathering Oasis Church announced Mase’s new position during an interview with the former rapper on YouTube. Mase explains that he’s taking on this role to help bring his community closer to God. “I really see this generation being turned back to God’s hands,” Mase said around 14-minutes into the video. “I think there’s been a major challenge with the city like being able to direct people back to God and I really welcome the challenge.” 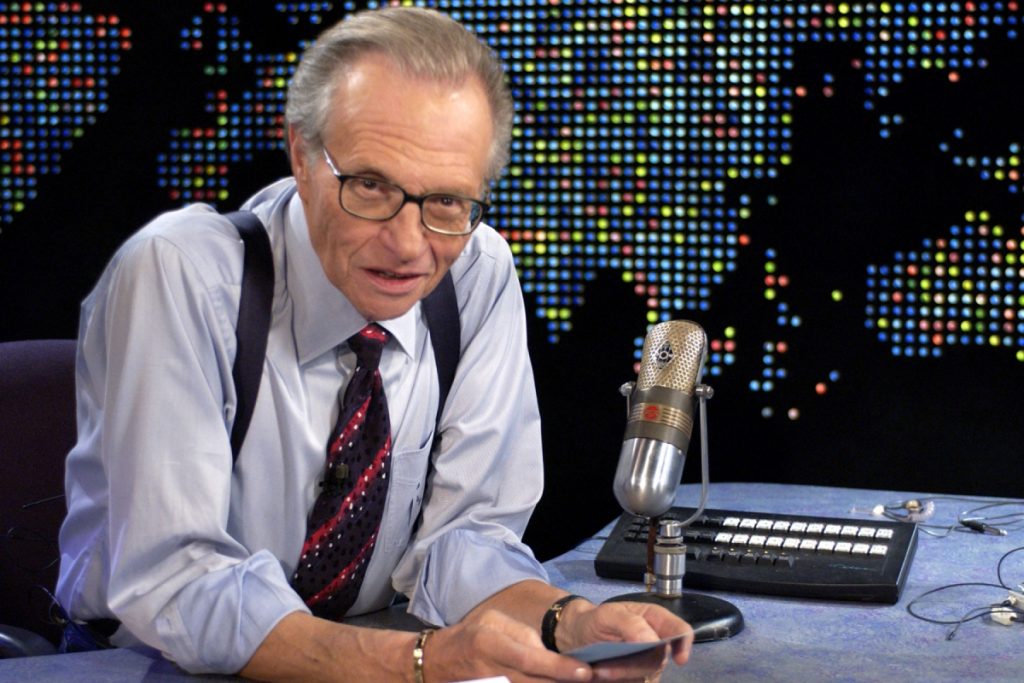 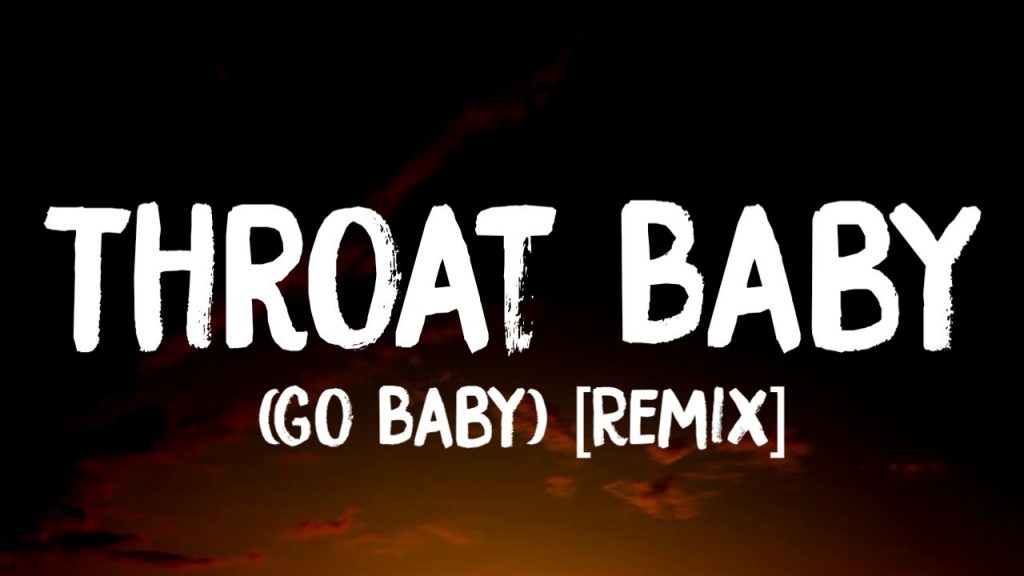 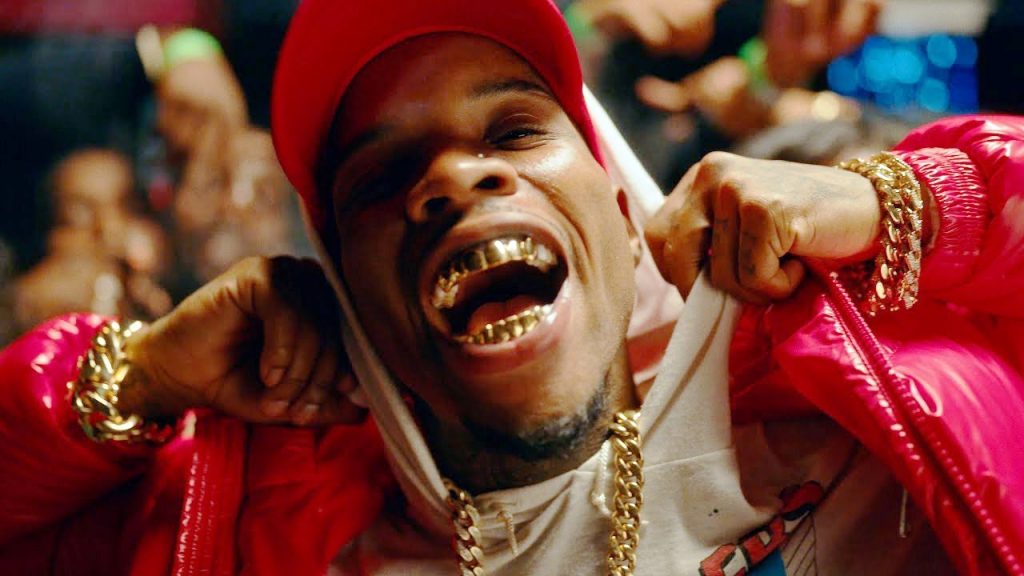 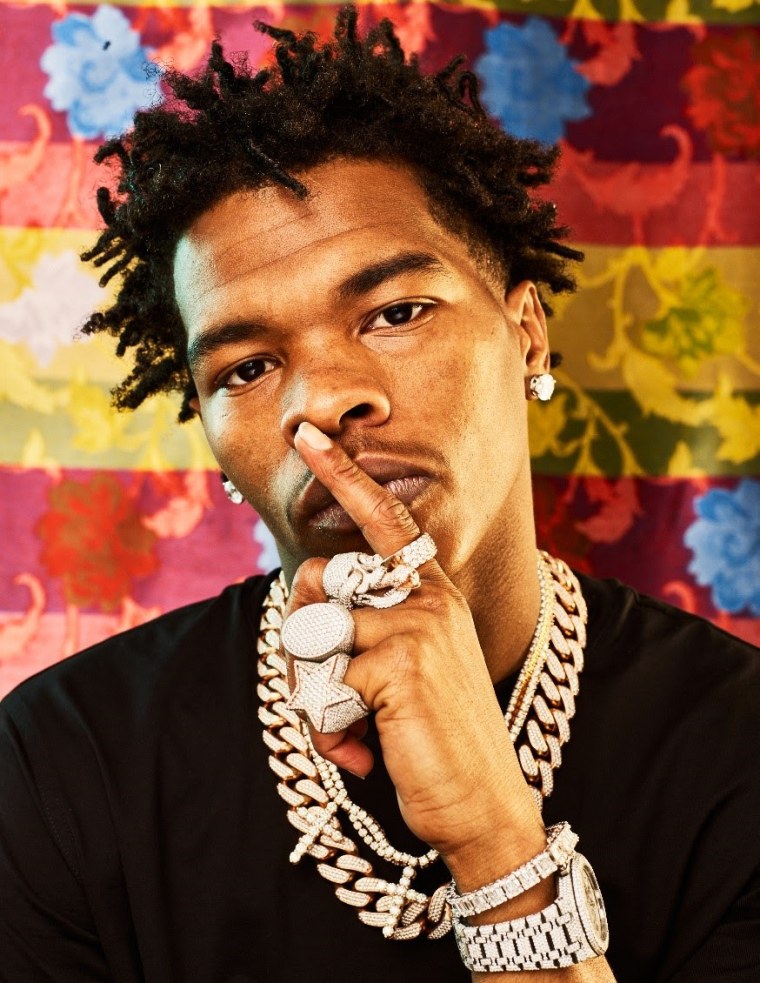